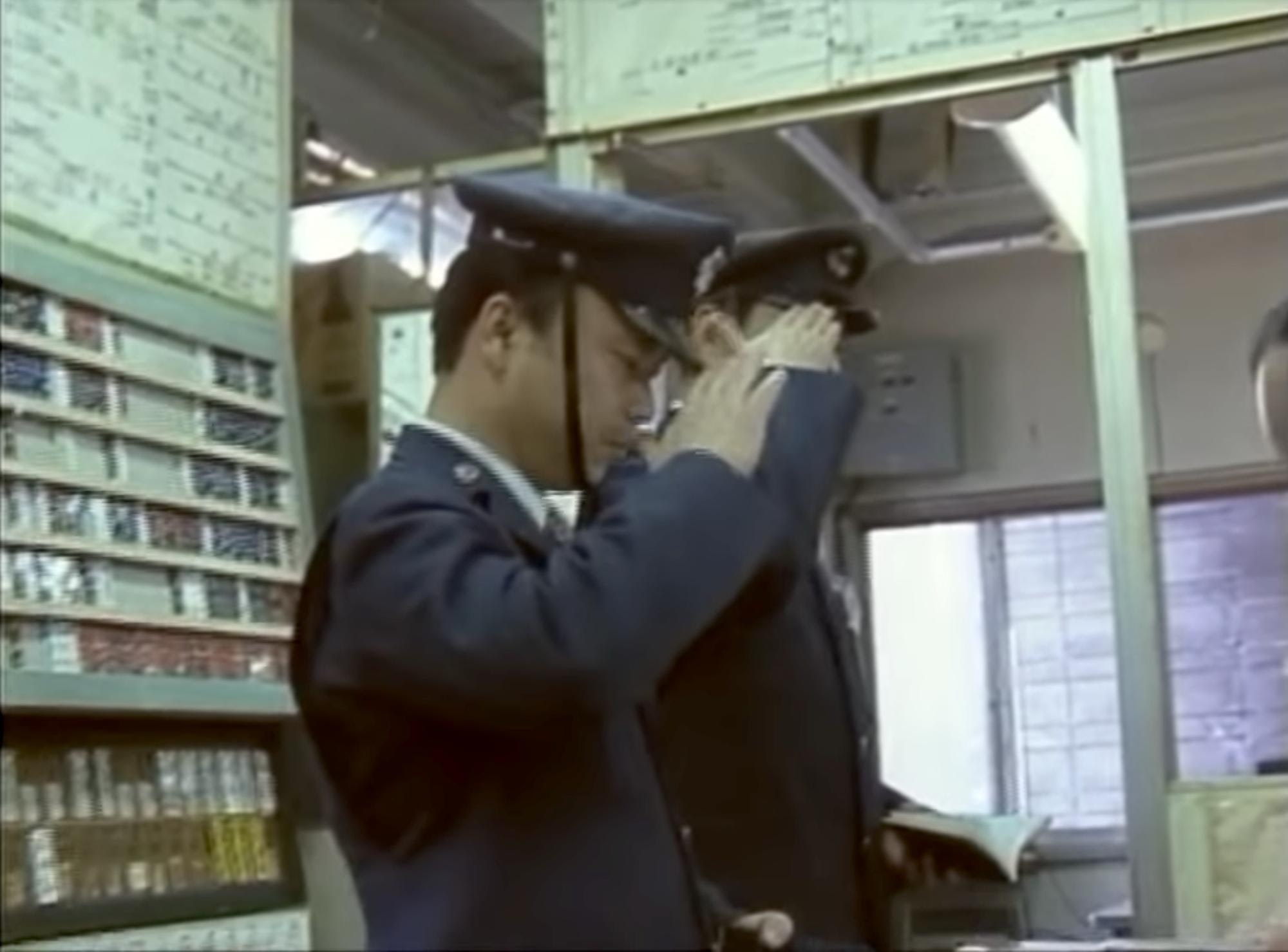 The Blue Train is a sleeper train that ceased service in 2015.
The name "Blue Train" is a nickname and refers to the blue coach sleeper expresses that run at night.

There was a time when the blue body of the train, which stood out in the twilight of night, had a unique atmosphere that was different from that of daytime trains and was admired by many children.

Nowadays, you can't actually see the Blue Train in action, but there are facilities across Japan that preserve and display the Blue Train, and some of them are used as lodging.

If you want to see the blue train in action, check out the video!