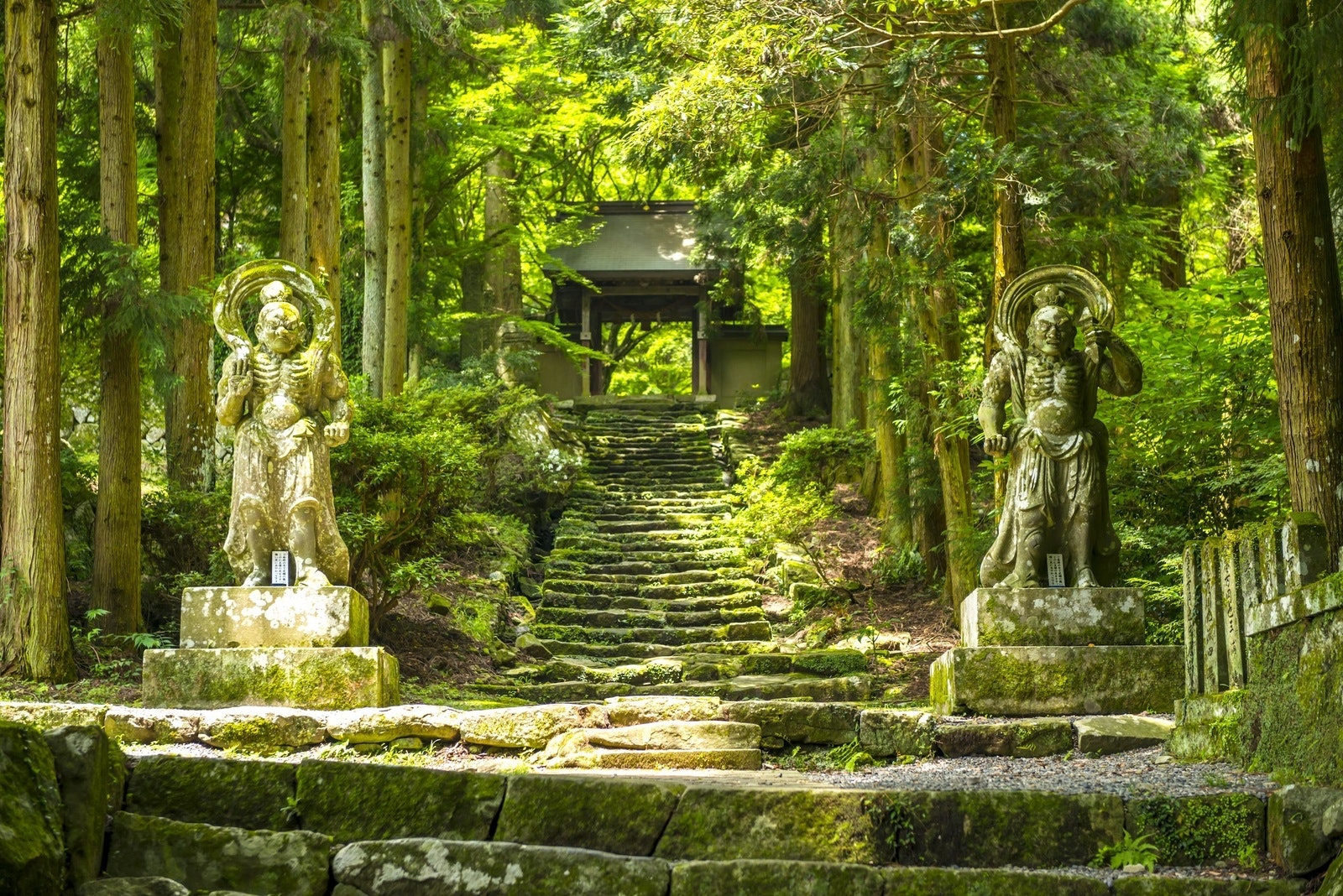 From Cultural Experiences to Delicious Food, Oita Prefecture’s Kunisaki City Is Full of Things to Do!

Sightseeing Destinations and Experiences to Enjoy in Itoman City, Okinawa! Enjoy Unique Cuisine and Traditional Crafts on Your Trip to Okinawa for an Experience Like No Other!

Enjoy the Gorgeous Views of the Glorious Northern Alps of Hakuba Village! This Video Features the Unparalleled Views of the Northern Alps’ Sea of Clouds, and Star Sprinkled Sky; Sights You Can’t Experience Anywhere Else.

The Nasu Highlands: Enjoy an Unforgettable Winter in Tochigi Prefecture. Winter Activities, Tourist Attractions, Hot Springs, and a Chance to Experience the Local Wildlife! What More Could You Ask For?

Reserve a Desert Island and Spend Your Dream Vacation at “Kujira-Jima” in the Seto Inland Sea! Glamping, Camping, Barbecuing... There's Plenty of Ways to Spend Your Time on This Desert Island in Okayama Prefecture!

Frost Tipped Trees and Winter Scenery in the Wild North; Tsubetsu, Hokkaido Is Like a Fantasy World. 110% Fun in the Harsh but Beautiful Winter Wonderland!

Matsumoto City, Nagano Prefecture Is an Amazing Tourist Destination Overflowing With Nature! Kamikochi and Matsumoto Castle Are Just Two of the Must-See Destinations! A Look at the Culture, History, and Cuisine of Matsumoto City!

A Myriad of Tourist Attractions Await You in Hidaka Village, Kochi Prefecture! Enjoy a Relaxing Vacation in the Village Alongside the Niyodo River, the Cleanest Stream in Japan!

Japan: One of the Most Popular Tourist Destinations in the World!

The number of foreign visitors to Japan has quadrupled in the last 10 years (as of 2019*), an astounding growth rate.

The reasons for the increase in the number of tourists visiting Japan are:
・The Internet has made Japan's charms, traditional culture, traditional crafts, and contemporary culture (pop culture) known to the world.
・With the weakening of the yen, tourism to Japan has become cheaper, and China and Southeast Asian countries have developed and become economically richer.
However, the main reason is that the Japanese government is taking the lead in attracting tourists to Japan.
Japan has made tourism a pillar of its growth strategy for regional development.

The decline of Japan's rural areas has become a major problem due to young people moving to the city and the aging of the population, but in order to overcome these problems, local governments and other organizations across the country are putting efforts into regional PR and promotion.

Until now, the economic effects of inbound tourism have tended to be focused on popular big cities, such as Tokyo, Kyoto, and Osaka, and the extravagant spending of Chinese tourists. However, nowadays, local cities are attracting more foreign tourists through tourism, regional PR, and regional promotions, and this is revitalizing local cities that are suffering from depopulation.
The increase in the number of foreign tourists has increased the income from consumption, which has helped to boost the economy of local cities.

Anyone can now easily transmit the charm's of Japan, including culture, nature, etc., that have been handed down from generation to generation through regional PR videos, regional promotional videos, and SNS, and this has had a major impact on Japan's economy.
In addition, an environment that is easy to navigate for foreign tourists has been created by providing multilingual information at various locations throughout Japan.

Each region conducts local PR and promotion with a heart of hospitality.
Popular local food culture, traditional and popular festivals that have been passed down from generation to generation, the various faces of nature in each season, including fresh greenery, autumn leaves, and white snow, popular games and activities that can only be experienced in a certain region, traditional culture rooted in each region and handed down from generation to generation, local traditional crafts, world-famous art and architecture, and modern culture and pop culture that have many fans outside of Japan. These are all things transmitted to the world in the form of regional PR and regional promotion.

Regions in decline due to depopulation are trying their best to revitalize their towns and villages by promoting tourism in their own ways, such as by using vacant houses as home-stay facilities.
Nowadays, there are many tourist destinations that have become famous among foreign tourists, and their fame has grown in Japan as well, and through PR and promotion of each area, Japanese people are able to gain a new appreciation of Japan's charm and the Japanese spirit of "Wa."

COOL JAPAN VIDEOS is a site that introduces the charms of Japan through videos related to regional PR and local promotions!