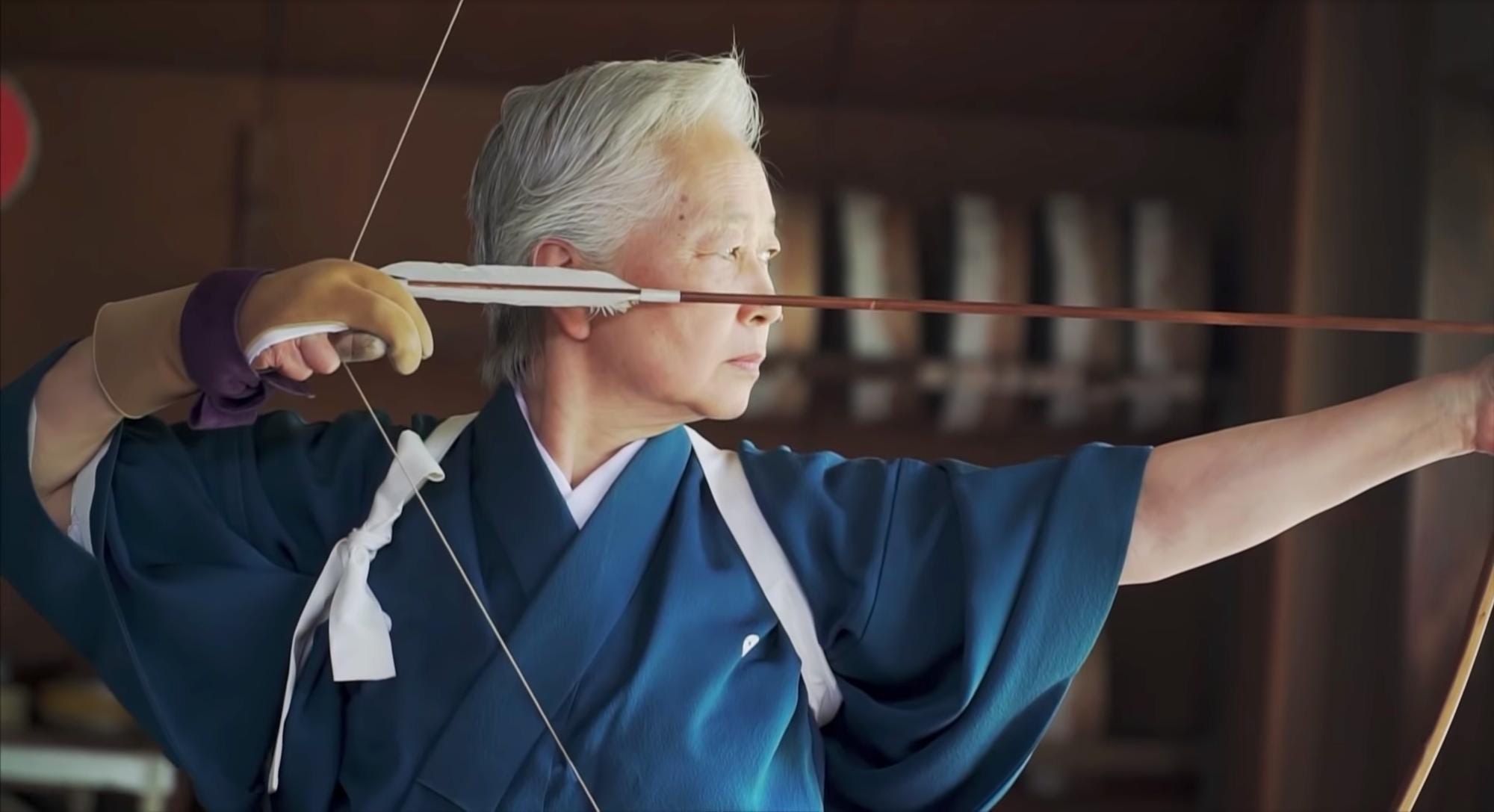 Kyudo - Traditional Japanese Archery. One Female Archer Shares Her Passion for the Martial Art Used as Both Physical and Mental Training!

Clear Seas and Sandy Beaches; Enjoy Windsurfing Across the Beautiful Blue Seas off the Coast of Okinawa!

Sumo, an ancient Japanese sport, has been practiced as a contest of strength since before the Asuka period.
Sumo is not only a sport, but also a ritual based on the ancient Japanese religion, Shinto; this is one of the characteristics of traditional Japanese sports.
With the advent of popular wrestlers such as Raiden in the Edo period, sumo became widely popular among the people of Japan, and today it is one of the most famous sports in the world.
In the Heisei period (1989), the first foreign yokozuna (highest sumo wrestler rank) was born.

Developed from traditional Japanese martial arts, Budo (武道) is the art of killing and subduing people, with the addition of "道" (pronounced "dou," street, journey, path), which aims to perfect one's character through the practice of the art.
Modern law following the Meiji period forbade the killing of people and the concept of martial arts declined. The addition of "dou," which was to train oneself and improve one's body and mind, has been passed down to modern times.
Today, there are nine types of "Budo": judo, kendo, kyudo, sumo, karate-do, aikido, shorinji kempo, naginata, and jukendo, which emphasize the importance of mind, technique, and physique.

Other sports that originated in Japan and are known throughout the world include Ekiden, Kyotei, Keirin, Gateball, soft tennis, men's rhythmic gymnastics, and nanshiki baseball (Japanese-style baseball, not to be confused with baseball in Japan).

A Number of Popular Sports in Japan

Baseball, soccer, golf, figure skating, volleyball, basketball, rugby, track and field, tennis, horse racing, American football, swimming, table tennis, and Formula 1 are all popular sports in Japan.
In particular, there are professional baseball teams in Japan, and many fans are as enthusiastic as MLB (Major League Baseball) fans in the U.S. The Japanese national baseball team, known as Samurai Japan, is high in the world rankings, and Japan sometimes holds world championships and world cups.
High school baseball is also very popular in Japan, although it is, of course, an amateur sport.

The following is a ranking of popular sports in Japan:

According to a survey by AirTrip, athletes topped the list of "Japanese Male Athletes Thought to Be the Most Prominent in the World in 2019."

"Japanese Female Athletes Thought to Be the Most Prominent in the World in 2019."

As you can see, there are a number of talented Japanese athletes active globally.

Nowadays, popular sports can be watched not only on TV, but also on the Internet.
In addition to sports results, you can watch popular highlight videos, historical and legendary sports scenes, and god-like plays.

COOL JAPAN VIDEOS is a site that introduces the charms of Japan through videos related to sports in Japan and Japanese athletes around the world!