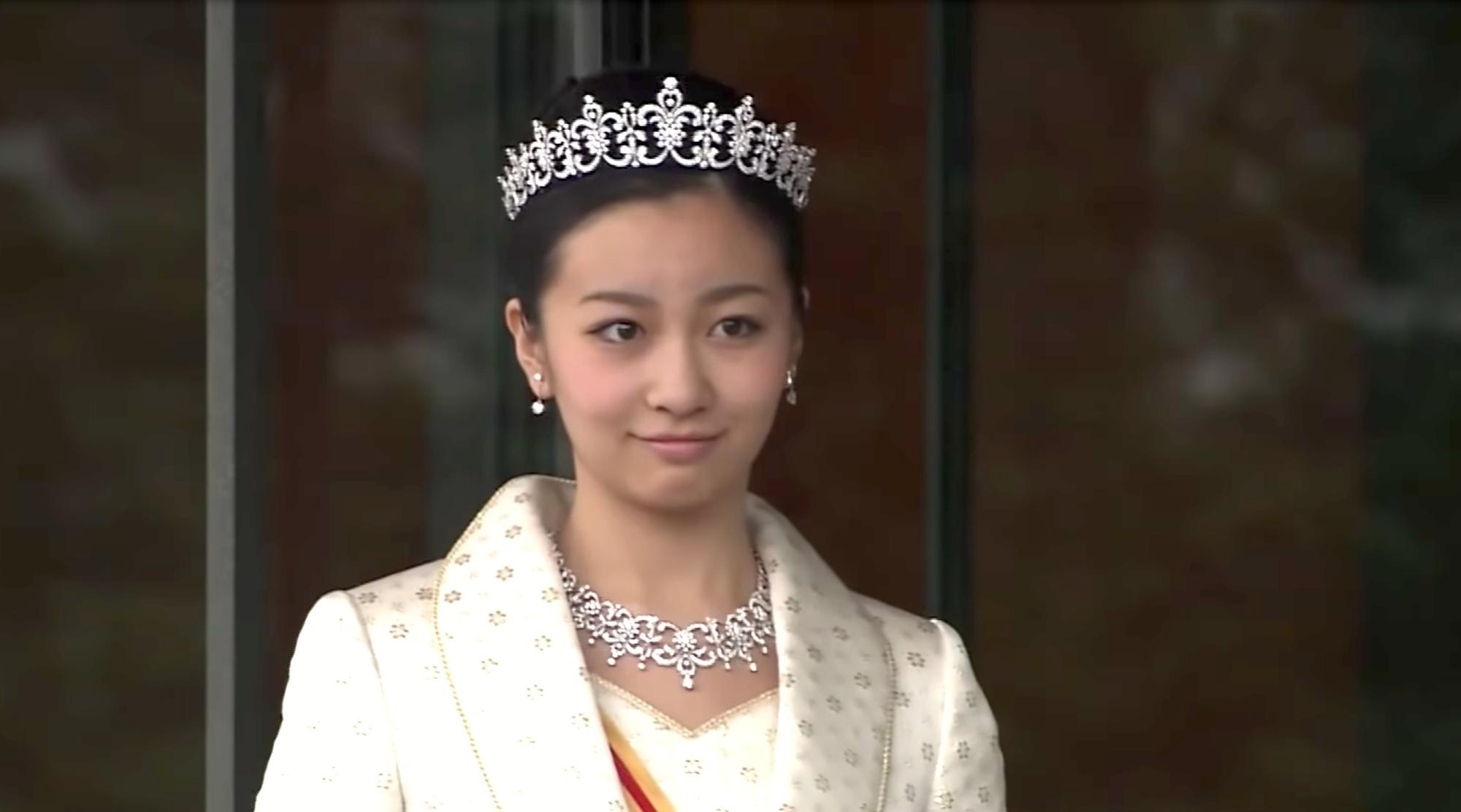 Kyudo - Traditional Japanese Archery. One Female Archer Shares Her Passion for the Martial Art Used as Both Physical and Mental Training!

・Baseball (Major League Baseball (MLB))
There are many Japanese athletes competing on the world stage. A few include Ichiro (retired), Hideo Nomo, Masahiro Tanaka, Yu Darvish, and Shohei Ohtani.
・Tennis
As of 2019, Kei Nishikori, Naomi Osaka, and others are some of the most prominent tennis players.
・Soccer (Football)
There are many Japanese soccer players active in many countries around the world, and players such as Shinji Kagawa, Hidetoshi Nakata, and Keisuke Honda, who have participated in the World Cup and the Olympics, are well known overseas.
・Others
Yuzuru Hanyu (Figure skating), Ai Fukuhara (Table Tennis), Rui Hachimura (Basketball).

There are many prominent Japanese writers, including Haruki Murakami (Norwegian Wood, 1Q89), Banana Yoshimoto (Birds, Goodbye Tsugumi), Kenji Miyazawa (Night on the Galactic Railroad, The Restaurant of Many Orders, Gauche the Cellist), Yasunari Kawabata (The Dancing Girl of Izu), Natsume Soseki (I Am a Cat, Botchan), Yukio Mishima (Confessions of a Mask, The Temple of the Golden Pavilion), Ryunosuke Akutagawa (Rashomon, The Spider's Thread), and Kenzaburo Oe (Nobel Prize for Literature).

Ebizo Ichikawa is one of the most popular performers of Japan's traditional culture, kabuki, with many fans even overseas.
Pikotaro is a comedian whose popularity exploded when Justin Bieber, one of the world's most famous artists, recommended him on SNS.

There are many Japanese films that are popular abroad. Akira Kurosawa and Takeshi Kitano are two popular directors that are famous overseas as well as in Japan.

There are many Japanese people who are famous for other reasons as well, including Japan's previous Prime Minister, Shinzo Abe, competitive eater Takeru Kobayashi, Youtubers and many more.

COOL JAPAN VIDEOS is a site that introduces the charms of Japan through videos related to Japanese celebrities!