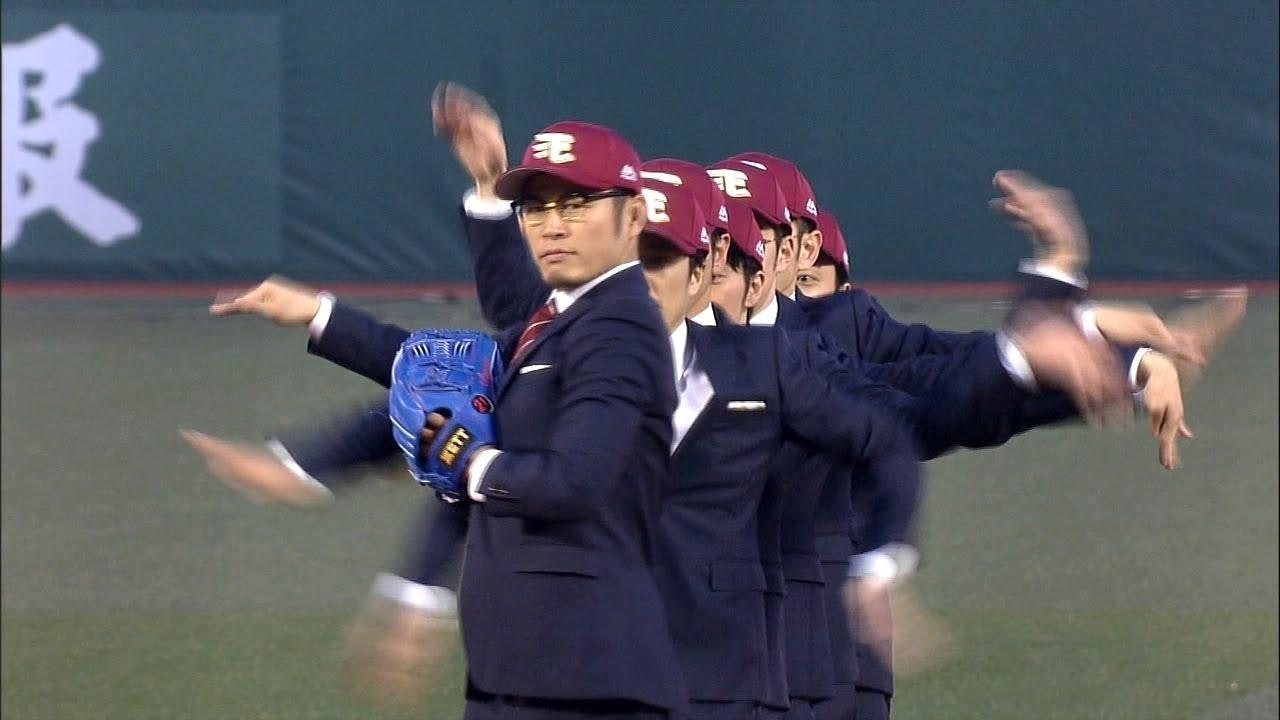 This video titled ““WORLD ORDER” headed by Genki Sudo appears in the opening pitch ceremony of a Pacific League game（【プロ野球パ】須藤元気さん率いるパフォーマンスユニット「WORLD ORDER」が始球式に登場）” produced by “professional baseballpa” is to promote the performance of “WORLD ORDER” led by former MMA fighter, Genki Sudo!

The unique dance presented in the opening pitch ceremony of the Tohoku Rakuten Golden Eagles game is becoming the focus of everyone’s attention.
Let's take a look at how attractive “WORLD ORDER” is.

Who Is Genki Sudo?

Genki Sudo, who is the producer of “WORLD ORDER”, was once a famous MMA fighter loved by many fans.
He was called the “Shape-shifting Trickster“ during his days in the ring.

After retiring as a player, he signed a contract to be the manager of the Japan’s National Student Wrestling team and has been selected as the best manager 10 times.
He also appeared in a TV drama series called “Masked Riders.”
In 2019, he was elected as the House of Councilors on the Diet and started political activities.
He is also multi-talented, being a calligrapher, a sushi chef, the manager of Takushoku University's wrestling team, a musician, a writer, an owner of an English school, a sommelier, and professional scuba diver.

What Is "World Order"?

“WORLD ORDER” is the performance unit established by Genki Sudo in 2009.
The Robot like dancing performed by dancers wearing suits and glasses that reminds us of a typical Japanese office worker, attracts many people.

“WORLD ORDER” is composed of 7 members. It is famous for its unique dance performed by each member. In 2012, “WORLD ORDER” performed the Robot like dance with 640 dancers.
This performance was officially recognized in the Guinness Book of World Records for the robot dance with the most dancers.

This performance unit become famous because they appeared in popular TV programs including “Kinsuma”, “Waratte iitomo”, and “Smap & Smap.”
Their unique music videos are not only popular in Japan but also overseas.

This video shows the opening pitch ceremony between Rakuten Eagles and Seibu Lions held on March 31, 2015.
In the scene at 0:06, all members of “World Order” march through the field and perform a unique robot dance in perfect unison.
After they reach the pitching mound, they perform harmonious dancing.

Then, 7 members stand side by side as the audience looks on with the anticipation of seeing the pitch.
With the members lined up in a row, they extend their arms like Senju Kannon ( 千手観音: Multi-armed deity), and Genki Sudo who is at the front throws the ball.

They received cheers, applause, and laughter from audiences.

Summary of the Performance of “World Order” Led by Genki Sudo

You should definitely see this unexpected performance produced by Genki Sudo.
There's no doubt that you'll be glued to his pitching form.