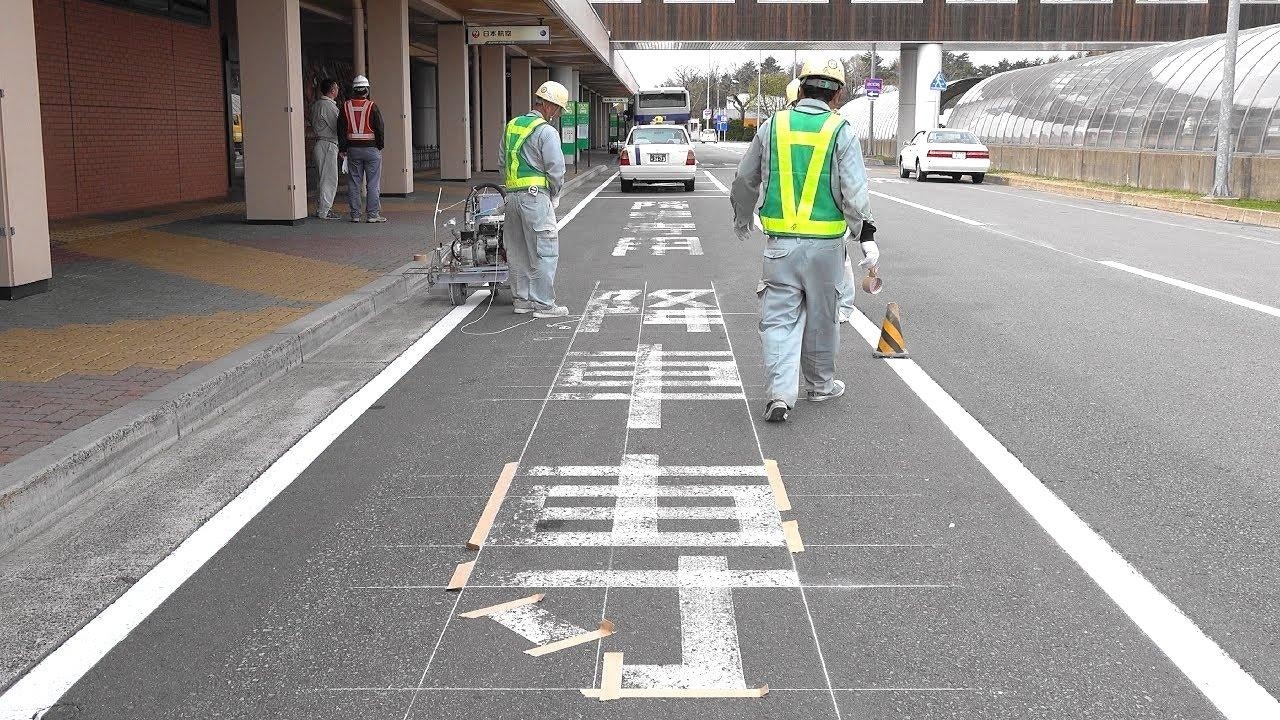 These Road Technicians Are Quick and Precise! Take a Look at Their Artistic Road Marking!

Japan's Delicious Wagyu Beef Is Extremely Popular Overseas! Even in Australia, Another Country Famous for Its Beef, Japanese Wagyu Beef Sales Are on the Rise!

The Shinkai 6500: A Submersible Research Vessel That Explores the Mysteries of the Ocean! Astonishing Images of Rare Deep-Sea Creatures, and a Look at the Technologies of the Submarine!

The Revolutionary Performance of "Free Power," a Non-Electric Assisted Bicycle! The Popular Product, That Makes Climbing Hills a Breeze, Is Constantly Sold Out!

A Futuristic Bicycle Parking Area in Front of Kyoto Station! A Look at the Latest Japanese Technology Making Contributions Towards Maintaining the Beautiful Scenery of Kyoto!

Do You Know Proper Chopstick Etiquette? Are You Using Yours Correctly? When in Doubt, Check Out This Video!

Beautiful "Utase Ships" Sailing Across the Vast Seas of Kumamoto. Japan's Traditional "Utase Fishing" Has a Long History of Coexisting With Nature, and Has Been Passed Down for Generations!

Manners for Living in Japan

Photo：Waiting in line for lunch

It's necessary for visitors to Japan to learn about Japan's unique manners and culture while sightseeing and living in Japan.

There are many manners peculiar to Japan, especially when it comes to "food," which is one of the primary focuses of about 80% of visitors to Japan.
In Japan, it's considered good manners to hold the bowl in your hand when eating many Japanese dishes.
Conversely, it's considered bad manners to eat without holding a bowl of rice or a bowl of miso soup in your hand, or to eat with your body leaning over a plate.
A bowl should be held with the bottom of the bowl resting on the four fingers of the left hand.
In this way, you can hold the bowl without burning your hand even if the contents of the bowl or bowl is hot soup.
As a rule of thumb, people eat without making a sound, but it is sometimes considered chic to slurp soba and udon noodles loudly while eating.
In Japan, it is also considered good manners to eat all of the food served to you at a restaurant, without leaving anything behind.

When touring Japan, there are a number of manners, both ordinary and unique, to be mindful of:

"Do not litter," "Do not run red lights," "Do not throw personal trash into public toilets," "Always take off your shoes before walking on tatami," "Take off your hat or sunglasses in sacred places such as temples and shrines," "Do not open the door of a taxi by yourself," "Do not tip at hotels," "Do not cut in line."
Some of these manners may seem quite standard while others may seem strange to those not from Japan, but while in Japan, your time will go very smoothly if you do your best to adhere to them.

There are particularly many manners when using the large baths at onsen facilities, which have become increasingly popular among visitors to Japan in recent years.
Please respect the following manners to enjoy your travels in Japan: "Remove your clothes completely (even underwear) and do not wear a bathing suit in the changing rooms," "Wash your whole body before getting into the baths," "Do not put your towel in the baths," "Dry off when returning to the changing room."

These manners, which are commonplace in Japan, are often seen as a new way of life by visitors to Japan, and learning the manners of Japanese culture has become one of the things many look forward to when visiting Japan.

Business manners are also important when living and working in Japan.
There are many manners that are unique to Japan, such as the exchange of business cards, bowing, etiquette, business customs, and more.

The Japanese work some of the longest hours in the world and are often seen as different than most of the world for working overtime as though it's something natural.
However, in recent years, the Japanese government has taken the lead in trying to improve the way people work as part of a national "work style reform.
Harassment in the workplace, including hierarchical/power harassment, sexual harassment, bullying, etc. has become an increasingly common problem in the Japanese working environment.

There are many occupations that have been passed down from generation to generation in Japan, and many of them are still preserved as part of Japanese culture.
There's artists and entertainers, noh performers, kyogen storytellers, kabuki actors, rakugo storytellers, kodan storytellers, monkey trainers, Japanese dancers, dojo sukui performers, koto players, shakuhachi players, shamisen players, wadaiko drummers, and more.
Nowadays, there are very few people working in these professions, but these Japanese cultures are very popular among foreigners, and many people enjoy them when visiting Japan.

Because Japan is an island nation, it has a history of unique culture and lifestyle.
In addition, Japanese people still possess the spirit of true artisanship that has been handed down since ancient times. This is known as "Monozukuri Japan."

The Japanese are proud of its highly technological manufacturing system, which is a world-class system in the world of manufacturing and other industries.
Japan is considered a global leader in many manufacturing sectors.

COOL JAPAN VIDEOS is a site that introduces the charms of Japan through popular videos about life and business in Japan!