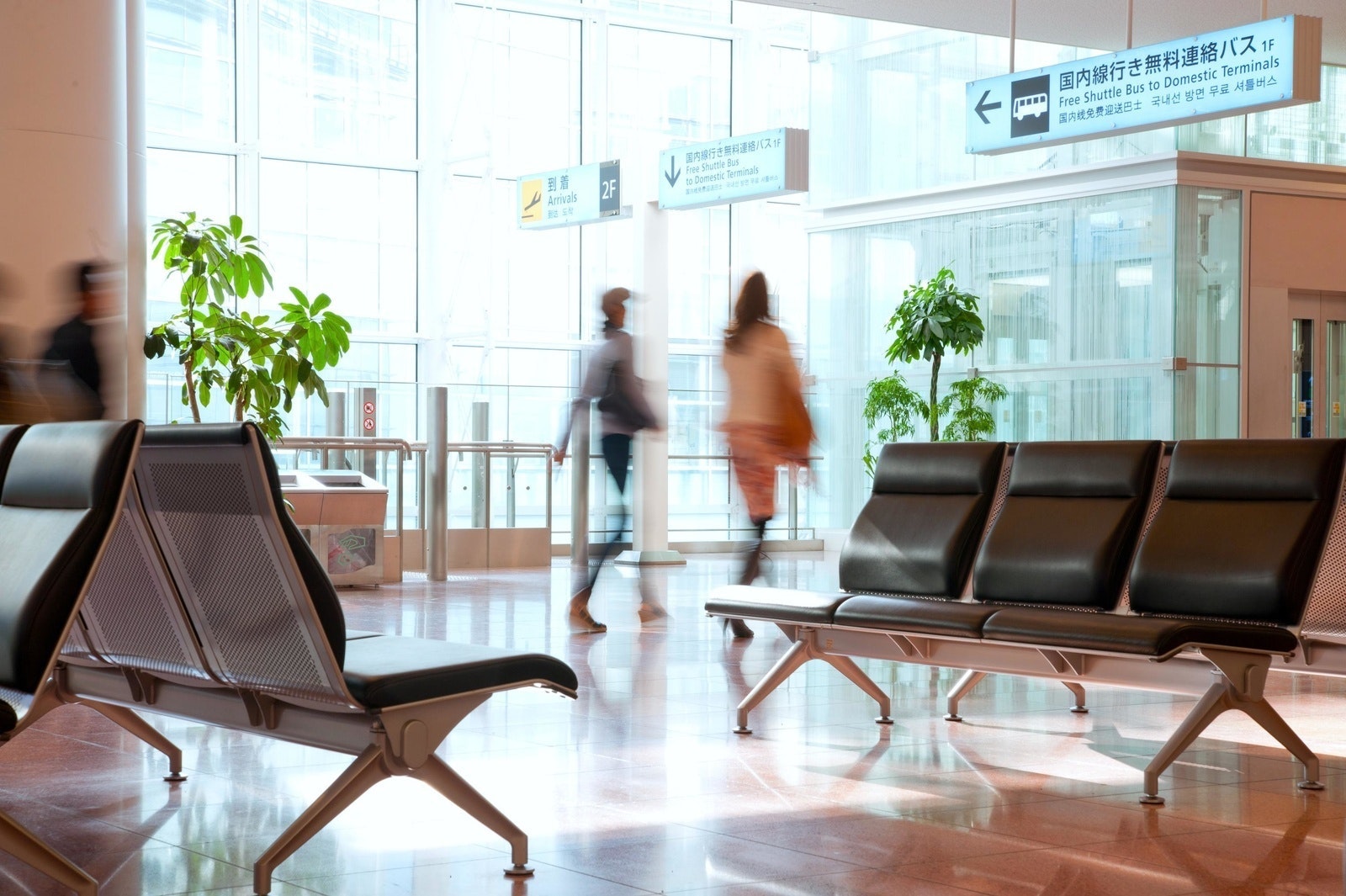 Seabirds Have Inhabited a New Island That Has Formed in Japan! Check out This Awesome New Footage of “Nishinoshima, a Newly Formed Island That Has Increased in Size by 1000 Times Due to Active Volcanic Activity on the Sea Floor!

The Current Status and Future Outlook for the Toyosu Brand, Which Aims to Become "The World's Kitchen." What Has Changed Since the Tsukiji Market Moved to Toyosu Market? This Article Brings You the Real Voices of Those Working at Toyosu!

A Futuristic Bicycle Parking Area in Front of Kyoto Station! A Look at the Latest Japanese Technology Making Contributions Towards Maintaining the Beautiful Scenery of Kyoto!

Japan in the News Around the World

Among these, Japan's natural disasters, such as typhoons, torrential rains, and earthquakes, have been particularly well covered overseas, and the "Great East Japan Earthquake" that occurred in the Tohoku region on March 11, 2011 had a tremendous impact on the world, with the international media being flooded with news of the disaster immediately afterwards.
In particular, the tsunami that occurred at the time of the earthquake is still fresh in the minds of many foreigners.

However, the devastation caused by the earthquake was not the only thing that was covered. The calm response to the disaster by the Japanese people was also praised.
The Kumamoto earthquake in 2015 was also widely covered abroad, with many people voicing their support for Japan.

Japanese News That Made Headlines Around the World

News of the imperial family and politics also become hot topics overseas, and in January 2019, Emperor Akihito became the first emperor in 200 years to abdicate while still alive, leading to Japan's current era, "Reiwa," and making headlines worldwide.
This new era's name, "Reiwa," is derived from the "Man'yoshu," one of Japan's most iconic pieces of classical literature, which was composed at the end of the Nara period (710-784), approximately 1,200 years ago.

In 2021, Tokyo is scheduled to host the 32nd Olympic and Paralympic Games.
This will mark the second time in 57 years that Japan has hosted the Olympics, and will be the first time in Asia that the same city will host the Olympics multiple times.

In the past, access to Japanese news information abroad was limited to newspapers and some TV channels such as NHK, which broadcast overseas, but now, thanks to the spread of the Internet, anyone can easily access the latest news and breaking stories from Japan every day through various video sites, such as YouTube, Internet TV, and live streams.

COOL JAPAN VIDEOS is a site that introduces the charms of Japan through popular videos related to news about Japan!