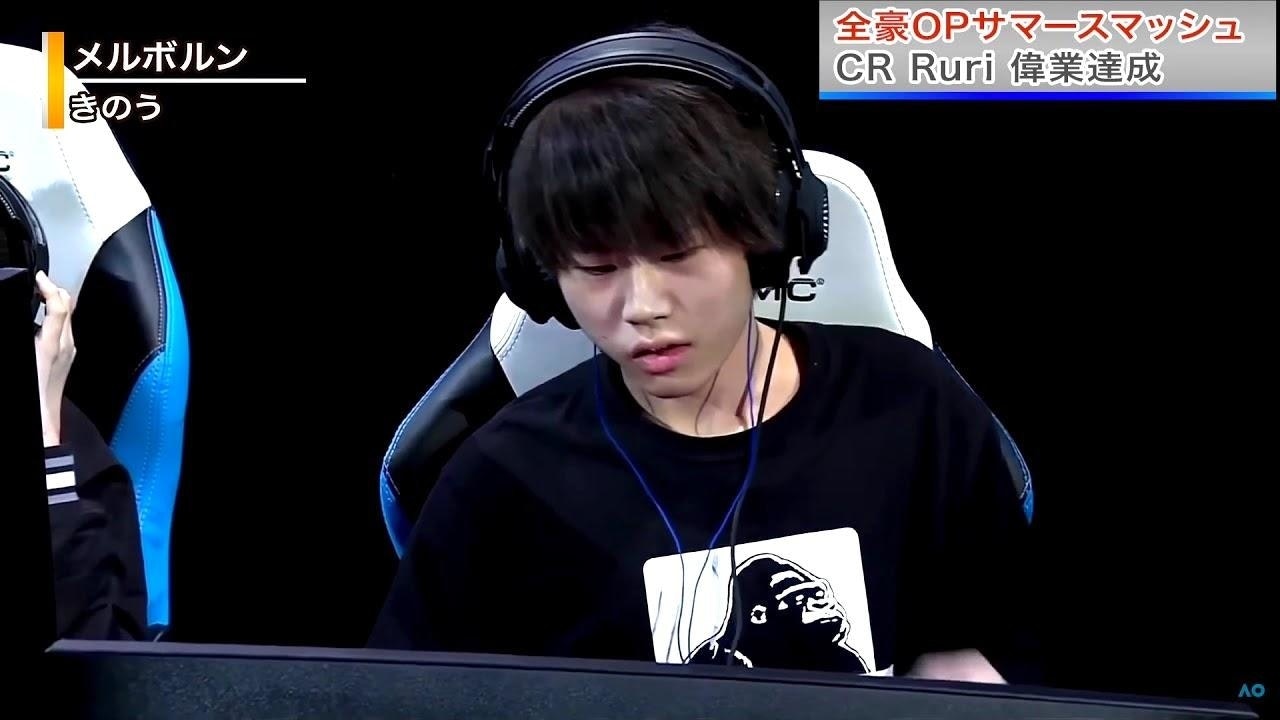 A First in Japanese History! No.1 in the Popular Online Game "FORTNITE"!

Are you familiar with e-sports? E-sports is a form of sport competition using video games. Players compete to show their mastery of the game and win massive prize pools.

E-sports has actually been around for decades, but thanks to advances in technology and more and more people being connected to the internet, it has seen a surge in growth in the last 10 years, with professional teams popping up all over the globe.
Japan actually has vocational schools that train e-sports players, and sends world class athletes to compete on the world stage.

Let's talk about the rules of FORTNITE, and how it's played.
Starting at 0:38 in the video, you can see up close footage of the fast-paced, action-packed gameplay.

FORTNITE is an online battle royale game with a twist. One of the main features of the game is called "building" which allows players to use materials they've found throughout the map to construct tactical structures that allow them to outmaneuver their opponents.
The online battle royale game "FORTNITE," is developed by Epic Games in the UK.
Supported platforms are PC, PlayStation 4, XboxOne, Nintendo Switch, iOS, and Android.

There is a "save the world" mode where players work together to fight off waves of monsters, and a "battle royal" mode where players fight against one another to be the last remaining.
Because of FORTNITE's in-game transactions, and depictions of violence, the game has a PEGI rating of 12+.

The actual game is a 3rd person shooter where characters spawn into a map and have to scavenge the area for weapons, armor, and materials.
Players start every match as a blank canvas, forcing them to adapt to their environment and make do with what they have.
The story is post-apocalyptic in nature, with 98% of the world's population being eradicated by a sudden storm and the emergence of monsters called "husks."
The player's goal is to fight to survive and save the human race.

Cross-platform online games like FORTNITE, which are also compatible with handheld devices, have evolved remarkably in recent years.

Ruri, a member of the Japanese professional team "CrazyRaccoon," managed to win such a large scale tournament at just 16 years old.
The "Australian Open Summer Smash 2020" was held at a tennis stadium in Melbourne, Australia, also used for the Australian Open tennis tournament every February. The crowed roared when the Japanese team secured their victory.

Ruri is just 16 years old but is already an accomplished player that managed to win a prestigious tournament with a massive prize pool. Players also have rankings, similar to other sports, and it's expected that we'll see Ruri aiming for #1.

In the world of e-sports, opportunities for young players like Ruri continue to grow. People even talk about the future of e-sports, saying that it's only a matter of time before it's a part of the Olympics.