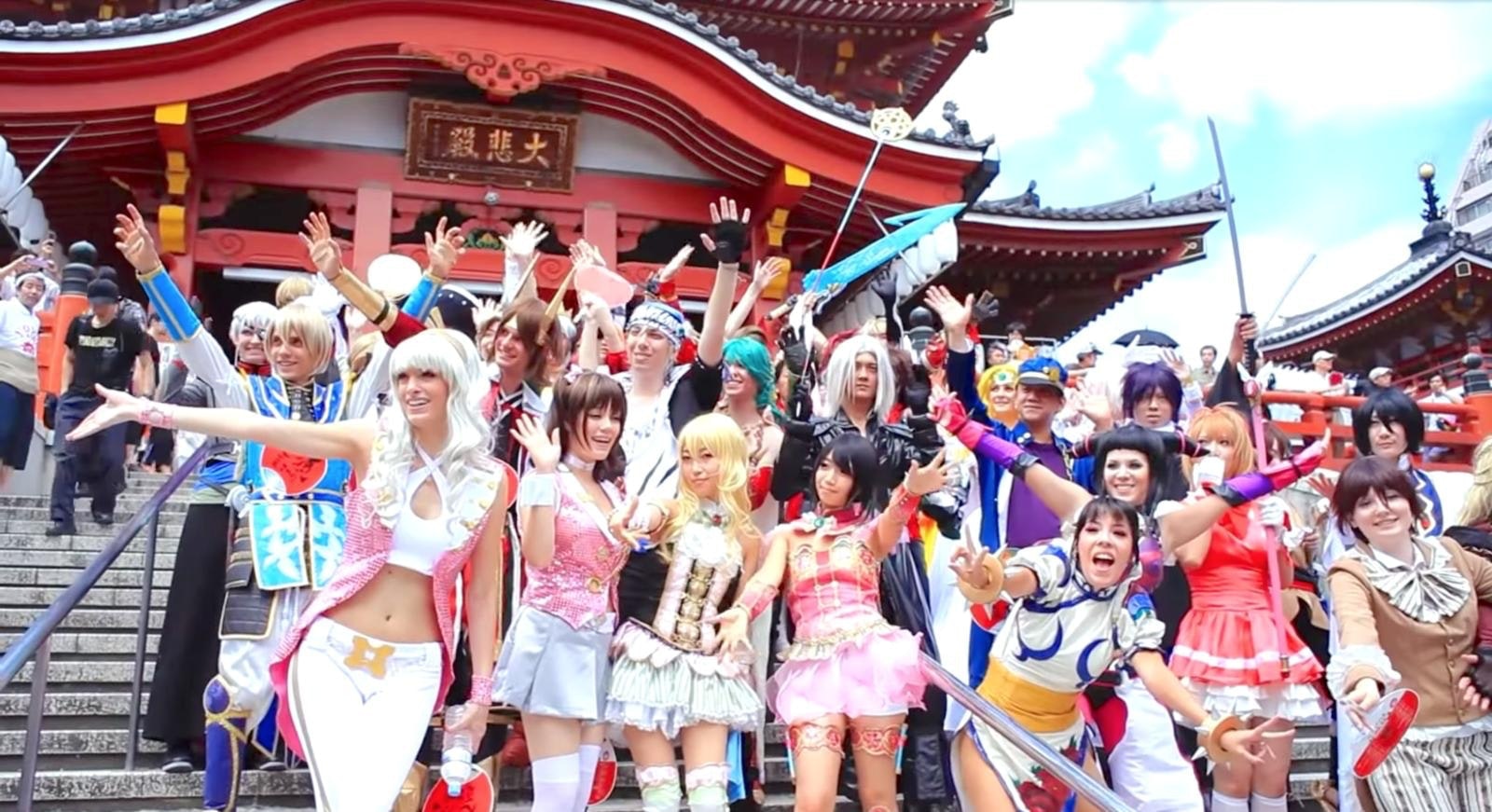 Manga - Japan's World-Famous Contemporary Culture! Boasting a Collection of Over 300,000 Manga, the Kyoto International Manga Museum Is the Place to Go for Any True Manga Fan!

The Symbol of Japan’s “Kawaii” Culture! What Kind of Places Are These Maid Cafes? An In-Depth Analysis of the Modern Japanese Culture That People From Around the World Long For

Japanese manga and anime in particular have been translated and enjoyed by many people around the world, especially young adults and children.
It is said that Japanese manga has a higher degree of drama and structure than foreign manga.
In addition, most manga from other countries tend to be one-part stories, but Japanese manga offers an appealing multi-part storyline.

Manga in Japan has a long history and has continued to evolve since World War II.
Since then, many manga aimed at adults have been published, and today, Japan is the only country in the world where manga magazines aimed at adults are circulating so extensively. Manga is not something that is only enjoyed by children, but also by adults in Japan.
In the same way, anime is enjoyed by children and adults alike.

The following is the "Top 20 Most Popular Anime in America" according to "America-info."

"Cosplay," in which people dress up as characters from these popular manga and anime, originated in Japan and is now widely embraced overseas as well.
A popular way that people enjoy their trip to Japan is to visit the places where these anime are set.

The "Kawaii" (cute) culture that originated in Japan is one of the most popular forms of Japanese contemporary culture, and in the 21st century, the Japanese word, "kawaii," has spread throughout the world.
Akihabara's cosplay and maid cafes, the otaku "moe" subculture, Shibuya fashion, Harajuku fashion, Lolita fashion (Gothic Lolita), etc. are forms of "kawaii" culture popular among foreigners.
Many foreigners come to Japan to experience the birthplace of kawaii culture and it has become a status for the younger generation of tourists to Japan to dress up in kawaii fashion and make-up in Omotesando and on Takeshita street, and to post photos on Instagram and other social networking sites.

The spread of the Internet has made it easier to obtain the latest information through videos and social networking services, which is a major reason why many of these modern Japanese cultures have become known and accepted overseas.

Enjoy the Subcultures of Japan!

Unlike contemporary culture and pop culture for the masses, subcultures are minority cultures that are outside of the mainstream culture of society.
Main culture and high culture are the antithesis of subculture. Main culture is what is studied as academic subjects in universities and is subject to commentary in newspapers and magazines, while high culture is traditional culture and is preferred by intellectuals and people of high social status.

A decade ago in Japan, the term "subculture" referred to people who enjoyed moe culture, figurines, computers, PC building, and wireless radios, mainly in Akihabara, Tokyo, Osaka, and Nihombashi, and were ridiculed as "otaku" (geeks), but nowadays the word "otaku" is used more and more often in a positive way. Subcultures, or "subcultures," have come to include underground idols, Lolita fashion, Visual kei bands, indie bands, and host fashion.

Other popular examples of modern Japanese culture include animal cafes such as cat cafes, karaoke cafes, manga cafes, maid cafes, internet cafes, and game centers, all of which are popular among tourists to Japan as a way to learn about Japanese culture without having to travel to tourist destinations.

COOL JAPAN VIDEOS is a site that introduces the charms of Japan through videos related to Japanese pop-culture and subcultures!