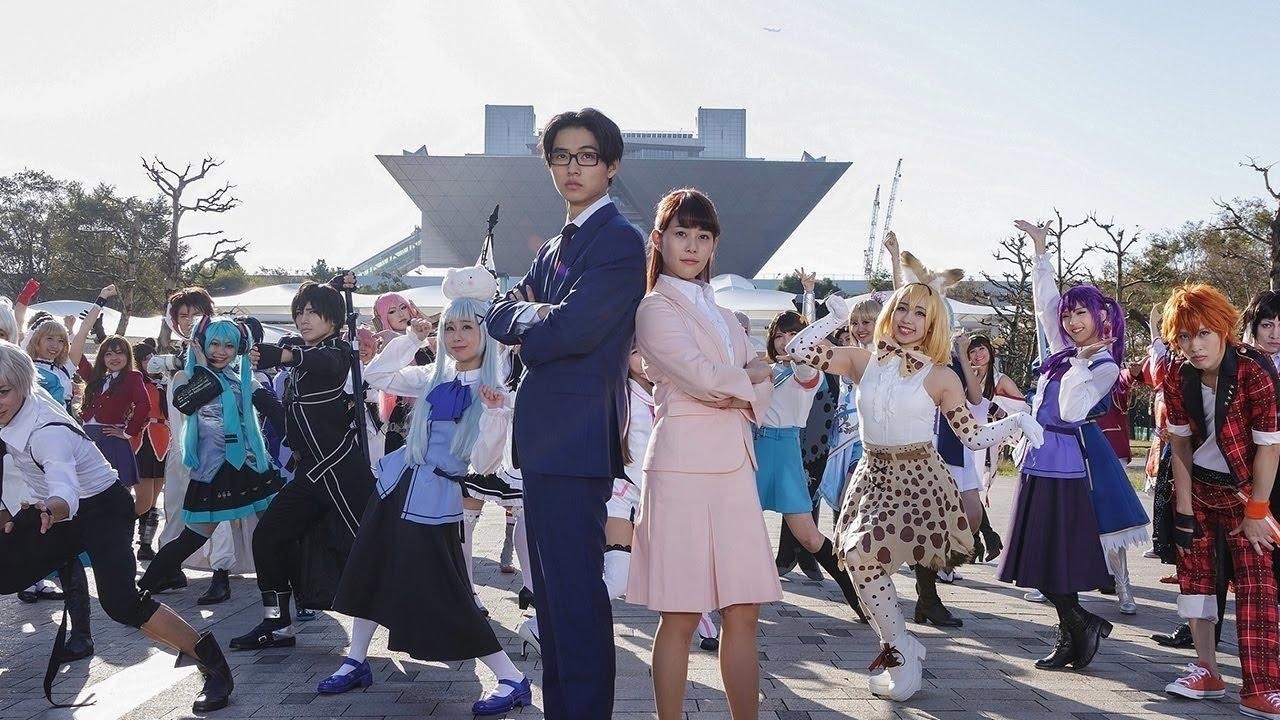 Check out the Trailer!

A lot of fans came to the movie premiere and preview, because there was prior information that famous actors would be appearing in the movie.

What Kind of Movie Is "Love is Hard for Otaku"?

“Love is Hard for Otaku” was originally a serial manga created by Fujita on the illustration community service pixiv.
It spread quickly through word of mouth and has since been made into an anime and movie.
The movie was directed by Fukuda Yuichi, who is known for “Gintama” and “Kyo Kara Ore Wa.”

The musical-type music which starts from 1:10 in the video, was produced by Sagisu Shiro who also composed the music for “Shin Godzilla.”

Famous Actors in the Movie

A lot of famous actors are in the movie, such as Nanao, Kaku Kento, Imada Mio, Wakatsuki Yumi, Muro Tsuyoshi, Sato Jiro and Saito Takumi.

As you can tell from the title, it is about an otaku couple who are not used to going out.
Momose Narumi was dumped because she was an otaku and since then, she has been hiding that fact.
Nifuji Hirotaka knows her well, and asks her to date him. They start dating, on the condition that he would help her shop at Comiket.

In this article, we introduced the trailer for “Love is Hard for Otaku”.
The movie has a great reputation among young people as well.