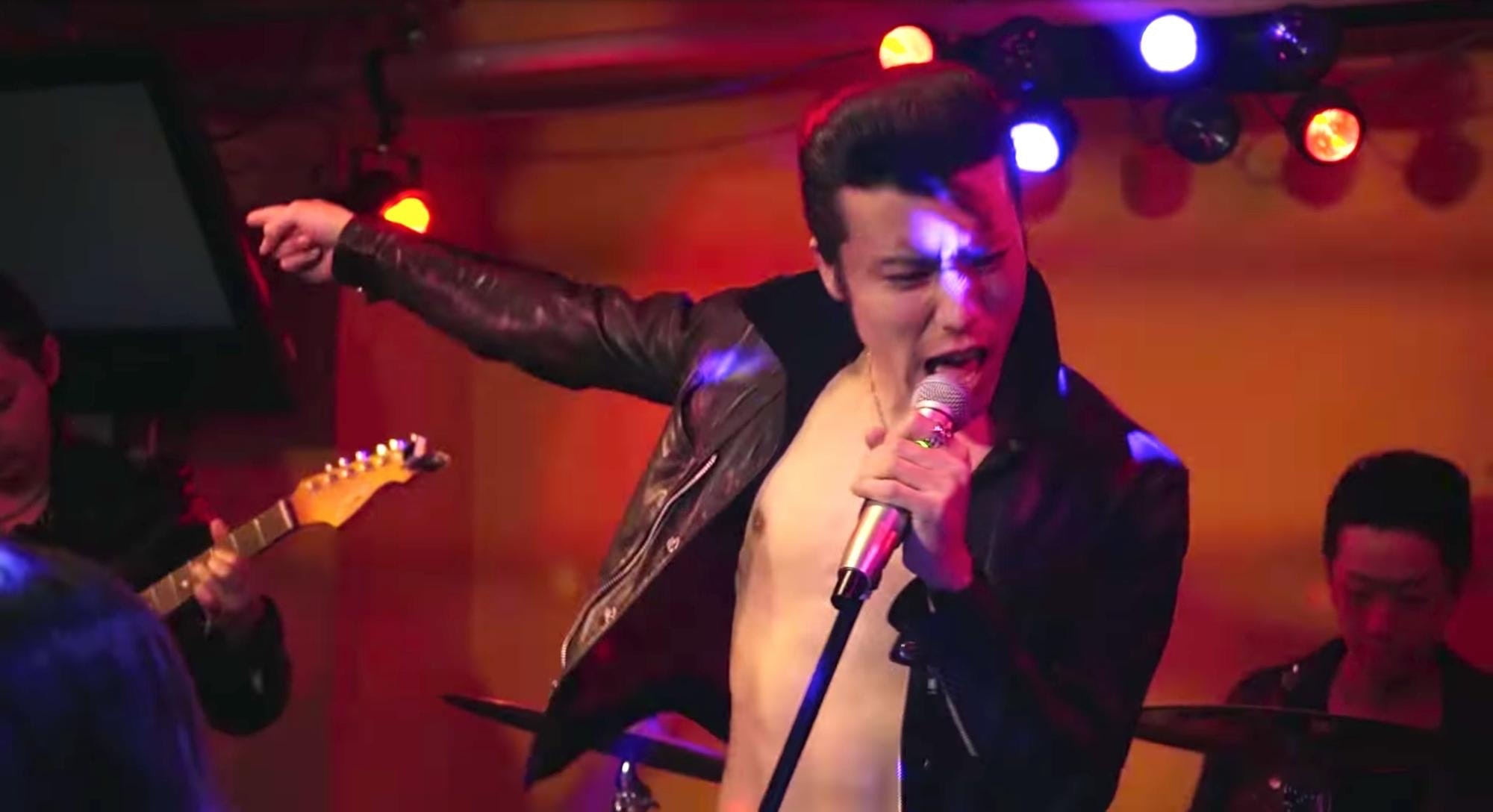 It is a documentary that follows a young man living in Tokyo, who loves Rockabilly culture. This video was created by NOWNESS. The young man in the video is Daigo Yamashita, known as JOHNNY. He uses pomade to help him rock his 50's hairstyle.

This video focuses on Daigo’s daily life of dancing and singing as a musician. How deep is his passion for Rockabilly? Let's find out!

What Is Rockabilly? The History and Origin of Rockabilly in Japan

Rockabilly started in the early 1950s, and it is a mix of country music, bluegrass and other kinds of music. Famous Rockabilly singers are Elvis Presley and Carl Perkins.

Enjoy “Rockabilly culture” in the middle of Japan! A revival of this 50's style?

As Daigo Yamashita stated in the video at 3:33, people who enjoy Rockabilly culture are getting older.

Daigo’s goal is to spread the Rock n Roll and Rockabilly cultures to the younger generations.
He was influenced by many Japanese rock singers when he was a child, and it seems like he is seeking to influence young people through his music the same way he was influenced as a child.

This article talked about the video of Rockabilly culture in Japan. You can see Daigo Yamashita enjoying his daily life of following the old trend.

The video of Daigo enjoying the old trend might make you feel like something is missing in your life. If this video has you interested in Rockabilly culture, be sure to find a local venue to enjoy some Rock n Roll music!

There are some classic stores like “Jumpin’ Jack’s” in the video at 1:56, where you can purchase some fancy rockabilly style clothing. Who knows, Rockabilly culture might make a comeback and another rockabilly boom could occur in the future.