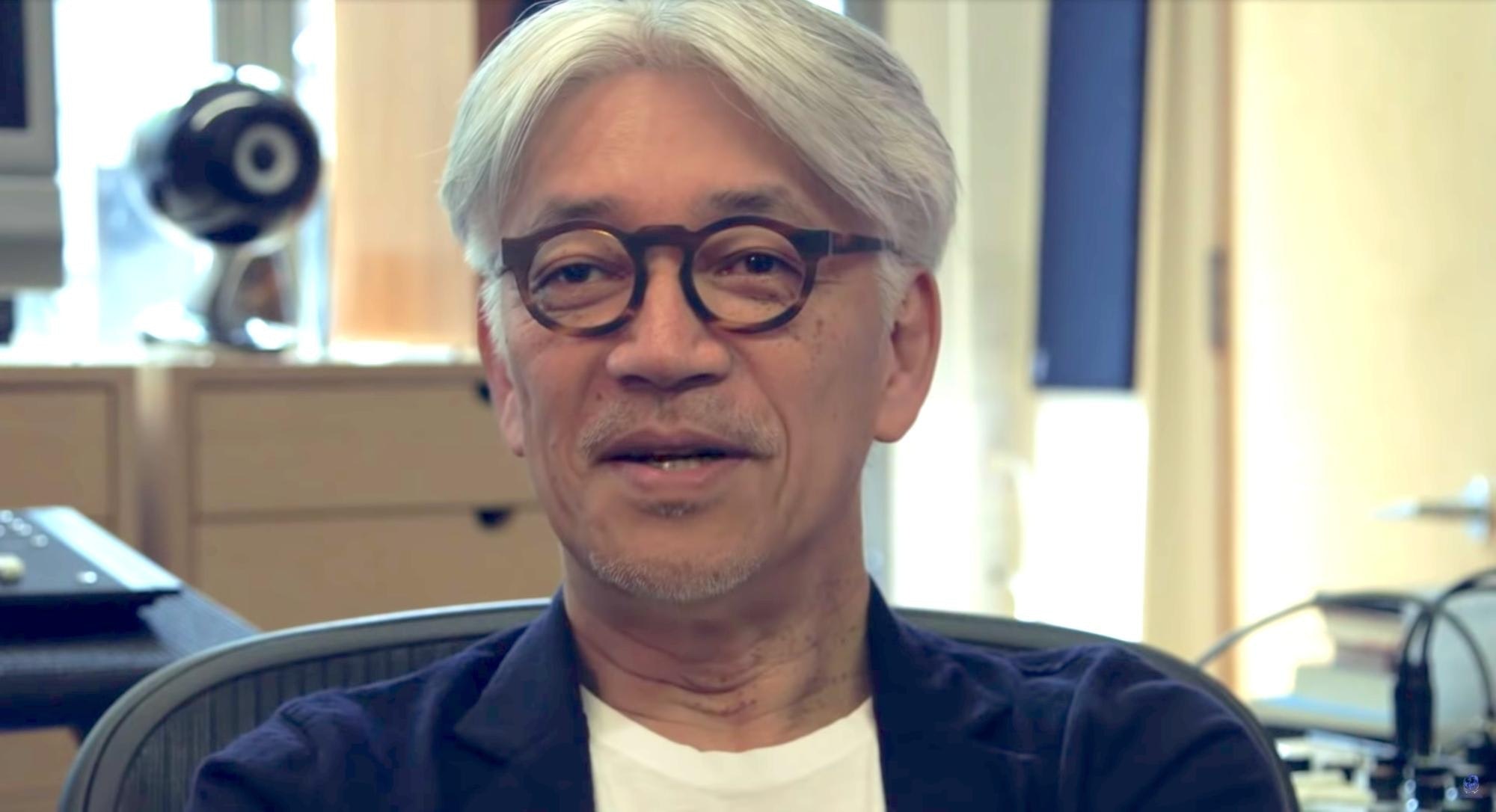 The Documentary Film About Japanese Musician and Composer, Ryuichi Sakamoto

In this video, we'll go into detail about Ryuichi Sakamoto, a musician and composer who has produced numerous famous songs that touched the hearts of many.

Ryuichi Sakamoto was born in Tokyo, and his ex-wife and daughter are also musicians.

Ryuichi Sakamoto is characterized by his center-part hairstyle and glasses, and is known as "the world’s Sakamoto" and "Professor."
In 2014 he revealed that he was diagnosed with stage three throat cancer.

Ryuichi Sakamoto is a former member of YMO (Yellow Magic Orchestra) as a keyboard player and synthesizer.
He is also a pianist, drummer, composer, songwriter, singer, record producer, actor, and TV star.

In addition to being a guest professor at his alma mater, Tokyo University of the Arts, he is also an environmental activist, music critic, political commentator, and social activist, and is known for his participation in demonstrations against the restart of nuclear power plants.

His most successful work was The Last Emperor, which won the 31st Grammy Award for Best Original Score, a Golden Globe Award, and an Academy Award.
Merry Christmas Mr. Lawrence, which can be heard in the video around 0:20, is another masterpiece of his that won a British Academy Film Award.
He is also known for the soundtrack of the movie Nagasaki: Memories of My Son, and the song of the well-known TV commercial "Energy Flow."

The film 『Ryuichi Sakamoto: CODA』is a documentary that follows Ryuichi Sakamoto for five years, starting from 2012.
The trailer begins with a piano that was damaged by the tsunami that followed the Great East Japan Earthquake on March 11, 2011.
Inspired by the piano, Ryuichi donned a protective suit and went to the area near the Fukushima Daiichi nuclear plant wearing protective gear.

The film gives us a glimpse into Ryuichi Sakamoto as a musician and social activist.
Ryuichi Sakamoto: CODA was an official entry in the 74th Venice International Music Festival and is also available on DVD.

Ryuichi Sakamoto: CODA is a documentary film that captures the journey of his musical and speculative pursuits.
From 0:37 , you can see rare footage of him in his younger days.
The in-depth video includes plenty of private footage and photos of the musician Ryuichi Sakamoto, so be sure to check it out!