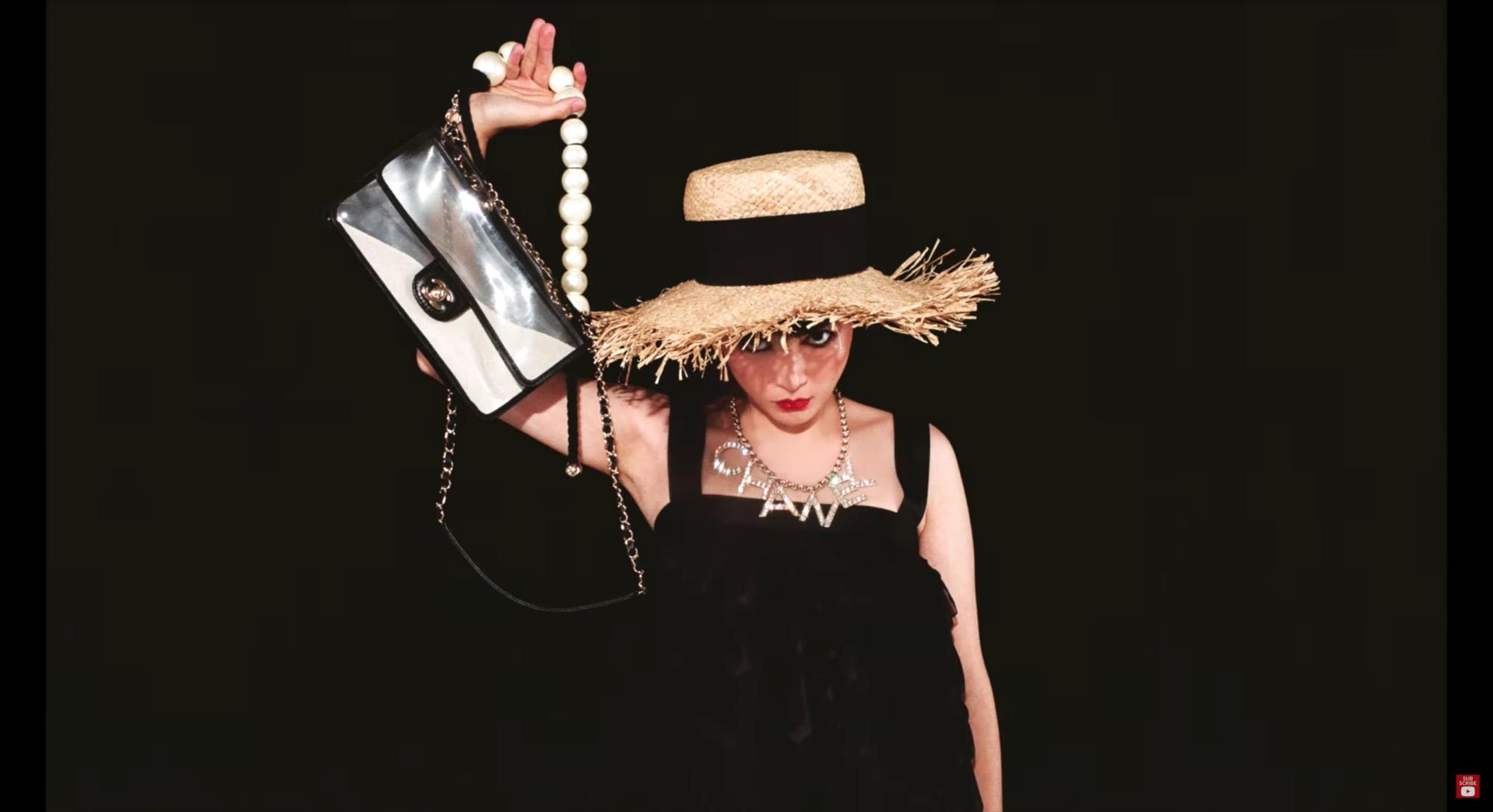 In this video, you can see Rinko Kikuchi wearing the 2019 Chanel Spring/Summer collection.
These photos were taken for a magazine with the theme "Dive Into Your Dreams; A Color Palette of Joy".

Please take a look at the cool and attractive Rinko Kikuchi posing in a variety of outfits.
This article will introduce the Japanese model Rinko Kikuchi.

More About the Actress Rinko Kikuchi

Rinko Kikuchi was born in Hadano city, Kanagawa prefecture (神奈川県, 秦野市 Kanagawaken, Hadanoshi) and is currently working as a model and actress.
Her real name is Yuriko Sometani (maiden name: Yuriko Kikuchi).
She is 169cm tall, her blood type is A and she currently works freelance.
She is known for her short, black hair.
In 1999, she debuted in the Kanato Shindo directed movie "Will to Live" under the name Yuriko Kikuchi.

In 2016, the movie Babel was released in which she played a deaf and mute high school student. She was highly praised for her acting and English skills and was nominated for the Academy Award for Best Actress in a Supporting Role.

Other movies she has starred in include Norwegian Wood (ノルウェイの森, noruueinomori), 47 RONIN, Pacific Rim and the Italian movie Last Summer.
She has also starred in television dramas such as Weakest Beast and Moteki.
As for her personal life, she married the actor Shota Sometani in 2014 and they now have two children together.
She is also currently a performing music artist who goes by the name Rinbjö.

She appears in many TV commercials and fashion advertisements and also worked as a model for Chanel's Cruise collection in 2007.

Rinko Kikuchi in This Video

In this video, you can see the expressive Rinko Kikuchi posing in front of the camera.
From 00:47 you can see some of her fascinating black and white shots.

She also talks of how she would love to have her own pearl handled, sand-filled PVC handbag.
You can see this cute, large pearl-handled handbag from 0:49 in the video.

Summary of the Actress Rinko Kikuchi

If after reading this article you are interested in finding out more about the actress and model Rinko Kikuchi, please check out her Instagram page for more information!