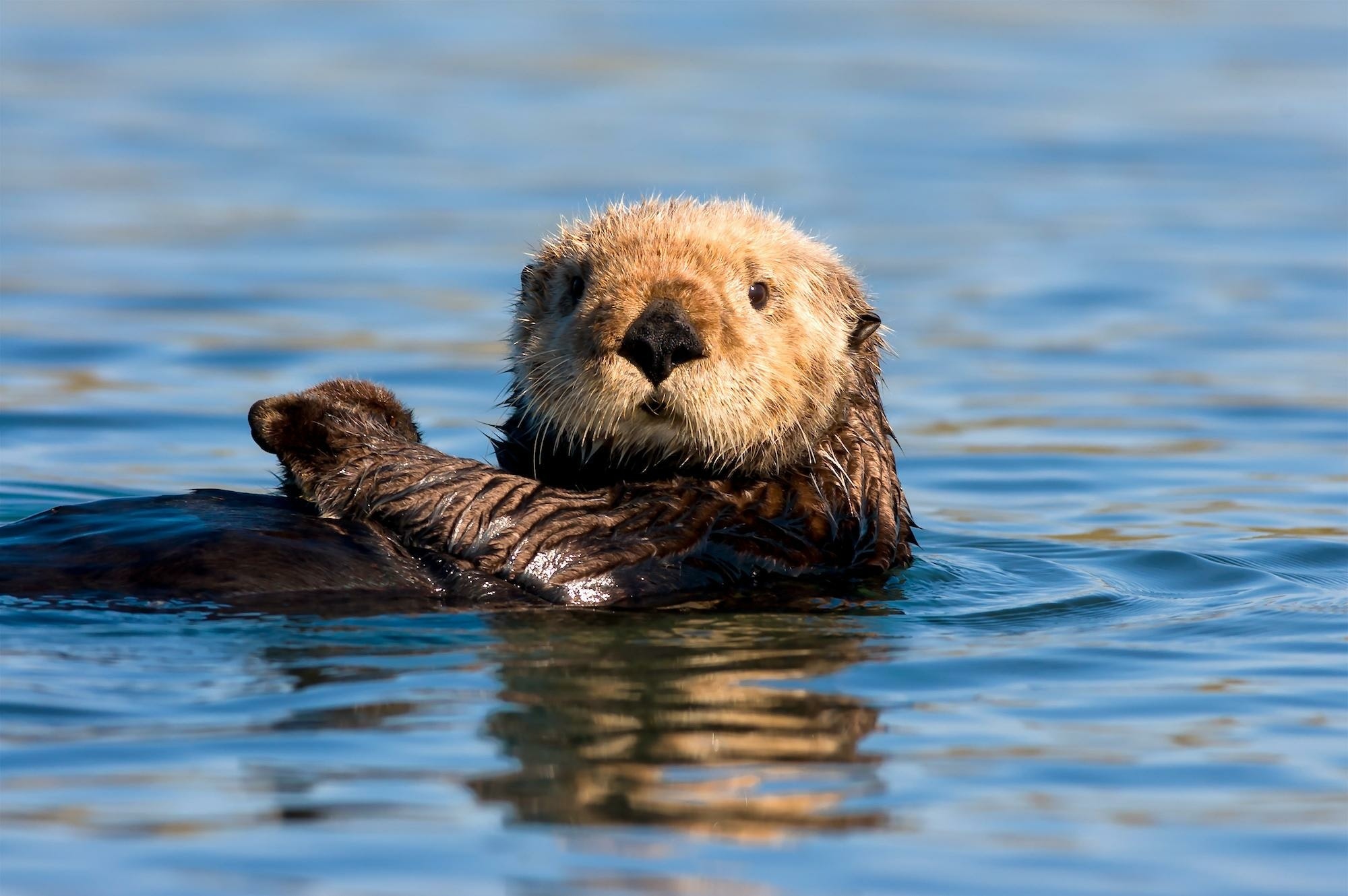 This video, titled "Cape Kiritappu, Hokkaido｜Wild Sea Otters Floating in the Sea｜2020" (北海道霧多布岬 ぷかぷか浮かぶ 野生のラッコ 2020), was uploaded by "Shinji kawamura."
The video captures endangered sea otters playfully swimming and relaxing at Cape Kiritappu, a place where you can encounter otters, foxes, and other wildlife of Japan. It's a great place for taking Instagram photos as well, so be sure to check it out. Don't forget to follow along with the video!

Sea Otters – An Endangered Species on the Decline in Japan

The main habitat of wild sea otters is the area from the California coast through Alaska and the Aleutian Islands to the coast of the Kamchatka Peninsula. Overfishing has led to a decline in the wild population, and it's estimated that more than 3,000 sea otters perished when an oil tanker ran aground in Alaska.

Sea otters, which are designated as an endangered species, are prohibited from being imported from outside of Japan. Currently, because of declining reproductive capabilities and aging populations, further breeding of sea otters kept in Japan becoming more and more difficult.
Because of this, it's not unlikely that there will come a day when sea otters can no longer be seen in aquariums in Japan.

Where to See Sea Otters in the Wild in Japan

There was a time when wild sea otters were no longer seen in the waters around Japan due to overfishing, but since 1980, there has been a string of sightings along the eastern coast of Hokkaido.

Of these three locations, the highest probability of observing wild sea otters from land is at Cape Kiritappu. The sight of wild sea otters, both parents and offspring, floating in the sea, is both funny and cute.
[Video] 0:19 - Wild Sea Otters Swimming With Their Offspring in Their Arms

Wild sea otters can be seen throughout the year around Cape Kiritappu. However, your chances are low during bad weather, such as fog or high waves. It's said that the chance of seeing sea otters on a clear day is only a 1 in 3 chance, so weather is also an important factor.
The best place to see them is where the waves are most calm. The probability of seeing them is higher on the north side of the cape and around reefs.
If you're lucky, you can see wild sea otters up close, but we recommend bringing a telescope or binoculars in order to clearly see their appearance, behavior, and facial expressions.
You can check out the sea otters napping and eating in the video.
[Video] 1:50 - Sea Otters Relaxing and Taking Naps
[Video] 4:28 - Sea Otters Eating Shellfish off Their Stomachs

Summary of Otters at Cape Kiritappu

The number of sea otters kept in aquariums has drastically decreased due to difficulties in breeding in Japan. Wild sea otters, on the other hand, a species that once vanished due to overhunting, can now be seen in the waters around Japan. The eastern coast of Hokkaido, where sightings are particularly common, is now quite popular.
Cape Kiritappu is a popular spot to see rare wild sea otters from land. If you happen to see them during a visit to the area, consider yourself lucky!