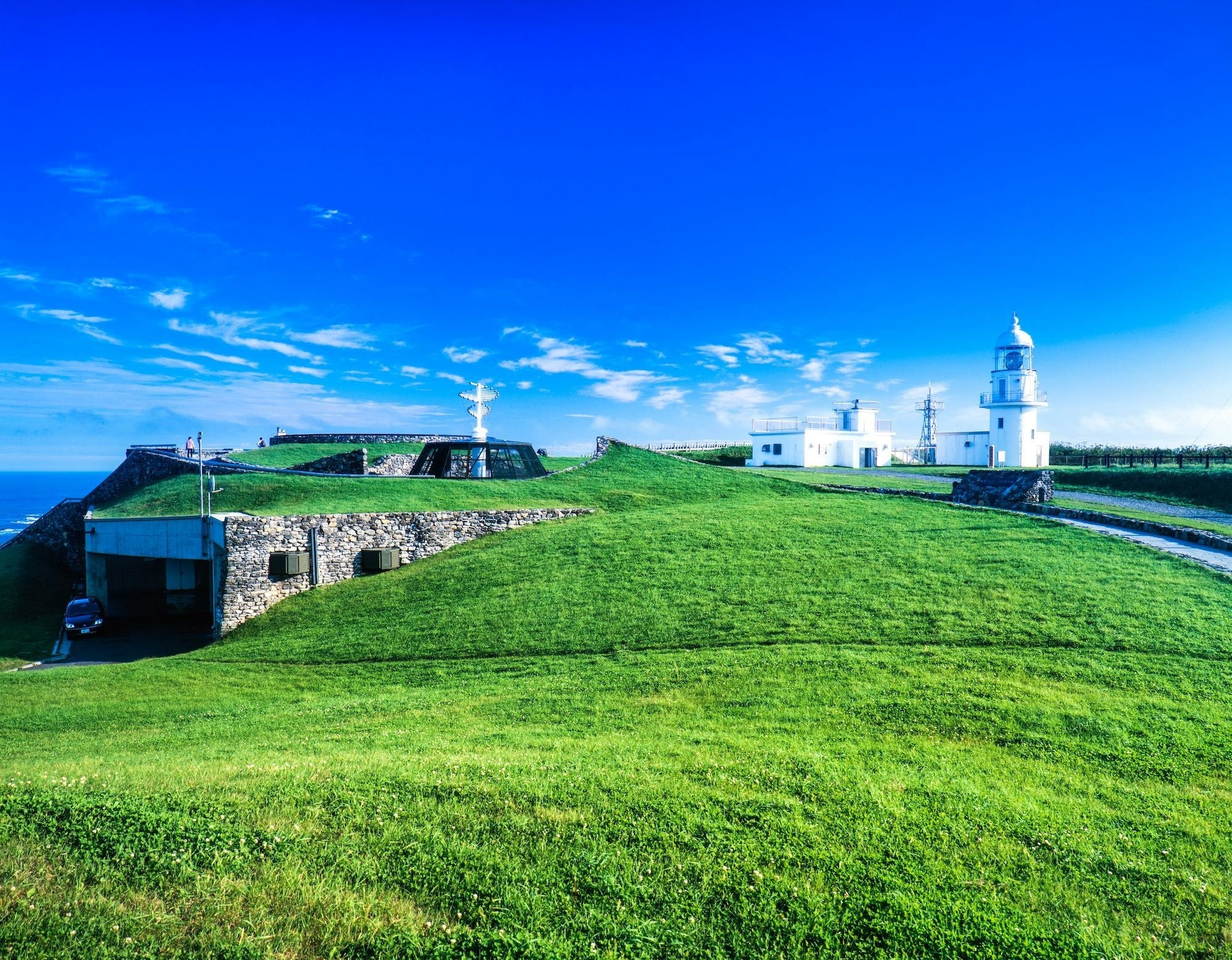 This video, titled "Cape Erimo, a Spectacular View of Hokkaido｜Short Version｜DRONE×HOKKAIDO" (北海道の絶景・襟裳岬ショートバージョン DRONE×HOKKAIDO), was uploaded by "Shinji kawamura." The video features drone footage of Cape Erimo in Hokkaido, Japan. Be sure to check it out to see some of the amazing views that Cape Erimo has to offer!

Many Japanese people have this idea that there's nothing to do on Cape Erimo. But, let's start with some basic information about Cape Erimo.

Cape Erimo is located at the southernmost tip of the Hidaka Mountains, known as the backbone of Hokkaido, jutting out into the Pacific Ocean. A scenic tourist destination, Cape Erimo is located in Erimo, in Hokkaido's Horoizumi District. It is also known for its strong winds and the large amount of sea fog that occurs from May to August.

The cape is approximately 60 meters tall, and from the tip of the cape, a reef continues for approximately 2 km, offering a magnificent view of nature's beauty.
The spectacular view was designated as a national cultural asset, in August 2010, with the name "Meisho Pirikanoka" (meaning "beautiful shape" in the language of the Ainu)."

Furthermore, Cape Erimo is also known as a spot for the Japanese tradition "Hatsuhinode" (the first sunrise of the year), and many tourists come to see the majestic sight. Cape Erimo is not a place with nothing, but rather, a popular spot where you can take Instagrammable photos.

In Japan, there's a song called "Cape Erimo" that was sung by Chiyoko Shimakura. Later, in 1974, "Cape Erimo" composed by Takuro Yoshida and sung by Shinichi Mori became a big hit. The phrase in the lyrics, "Erimo no Haru wa nani mo nai Haru desu" (Spring in Erimo is a spring of nothing), left a lasting impression on people.
This single phrase of the hit song made it famous as a place offering nothing. However, Cape Erimo is actually a place with loads of natural beauty, as mentioned above. It is now one of the most popular sightseeing spots in Hokkaido, and has become such a famous tourist attraction that people no longer say that Cape Erimo has nothing to offer.

Let's take a look at the sightseeing spots in Cape Erimo, which has now become famous as one of Hokkaido's most scenic and beautiful sightseeing spots.
Cape Erimo is famous for its strong winds, and "Kaze no Yakata," a facility where visitors can experience those winds, opened in 1997. Visitors can experience wind speeds as high as 25 meters per second.

As we mentioned previously, Cape Erimo is known for its beautiful sunrises, and the panoramic view of the sunrise from the cape is truly something to marvel at! On New Year's Day, the observatory and observation decks are filled with tourists who come to see the first sunrise of the year.

Furthermore, Cape Erimo is also a habitat for wild seals, so you can even try seal watching with binoculars. If you want to see them up close, we recommend joining a seal-watching tour by kayak. Seals give birth in the spring, and if you're lucky, you might be able to spot a mother and her pups.

There is also a theater showing videos taken by nature photographer Eiichi Kurasawa, where visitors can learn about the ecology of the harbor seals seen at Cape Erimo.

A monument of "Cape Erimo," the song that made Cape Erimo famous, stands side by side with the other monument to the song with same name. This sight of two monuments, for the song of the same name, side by side, is not often seen in other places.

When it comes to dining on Cape Erimo, the fresh seafood is a must. You can enjoy seasonal seafood, such as whelks grown in the rough seas of Cape Erimo. The sushi is also highly recommended. Ginzushi (銀寿し) and Isami Sushi (いさみ寿し) are famous sushi restaurants in the area.
Cape Erimo also has a hotel called Erimo Kankokan (えりも観光館) not far from the observatory. It's recommended for those looking to watch the sunrise from the sea in the morning.