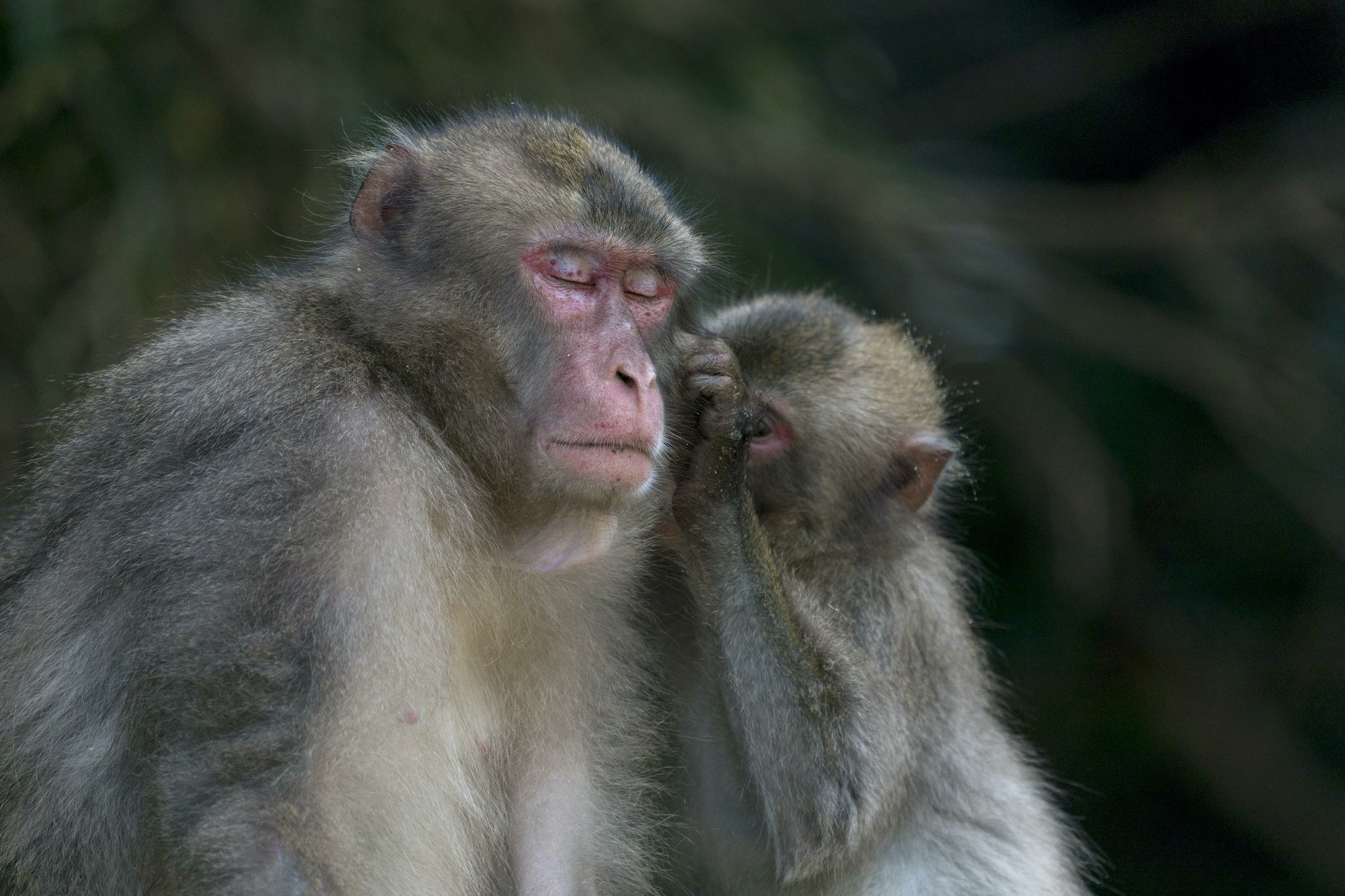 This is a video that introduces "Monkey Island" on Kojima, a place where monkey's have formed their own unique culture.

Kojima is an island approximately 200 meters offshore from the Ishinami coast in Kushima City, Miyazaki Prefecture, in Japan's Kyushu region.
It is known as a research site for Japanese macaques along with the Takasakiyama Natural Zoological Garden in Oita Prefecture.
Currently, the entirety of Kojima has been designated "Nichinan Kaigan National Park" and "Kojima Wild Monkey Habitat," and is the subject of conservation and research activities.

The Natural Scenery of Kojima

Kojima is famous as "Monkey Island," but other animals, such as raccoon dogs, hares, and bats also live there.
It's also known that there are birds, such as warblers, white-eyes, black-eyes, and blue rock thrush living on the island as well.

Kojima is rich in nature with 196 species of plants from 78 families having been confirmed on the island, including subtropical plants.
There are around 250 species of subtropical plant communities in the Ishinami Coastal Forest.
It has also been designated a national natural monument as "a representative of the coastal and shaji plant communities" and is protected by the Law for the Protection of Cultural Properties.

The Research on the Kojima Monkeys Introduced in the Video

Kojima is an uninhabited island, but there is a primate research facility of Kyoto University on the island, and researchers are stationed there.

It is said that a group of 90 monkeys were living on Kojima during the Taisho period (1912-1926), but after the Pacific War, the number of monkeys dropped sharply to just nine.
After that, the population began to slowly recover, and now around 100 monkeys live on the island.
The monkeys on Kojima perform unique cultural activities, such as washing potatoes and walking on two legs, so they're an attractive object of study.

There is a ferry from Ishinami Beach to Kojima by reservation only, but it's also possible to cross over to the island on foot at low tide.
However, Kojima is the subject of research, and the entry and exit of the island is restricted throughout the island area, so be careful.

Ishinami beach on the opposite bank is popular for its Instagram-worthy scenery, which has been selected as one of the top 100 beaches in Japan, and you can enjoy sightseeing, fishing, and swimming here as well.

Summary of Kojima and Monkey Island

The monkeys on Kojima, introduced in the video, are attracting the attention of researchers all over Japan because of their unique culture and behavior.
Access to Kojima is restricted, so if you want to learn more about the behavior of these interesting monkeys, be sure to take a look at the video!