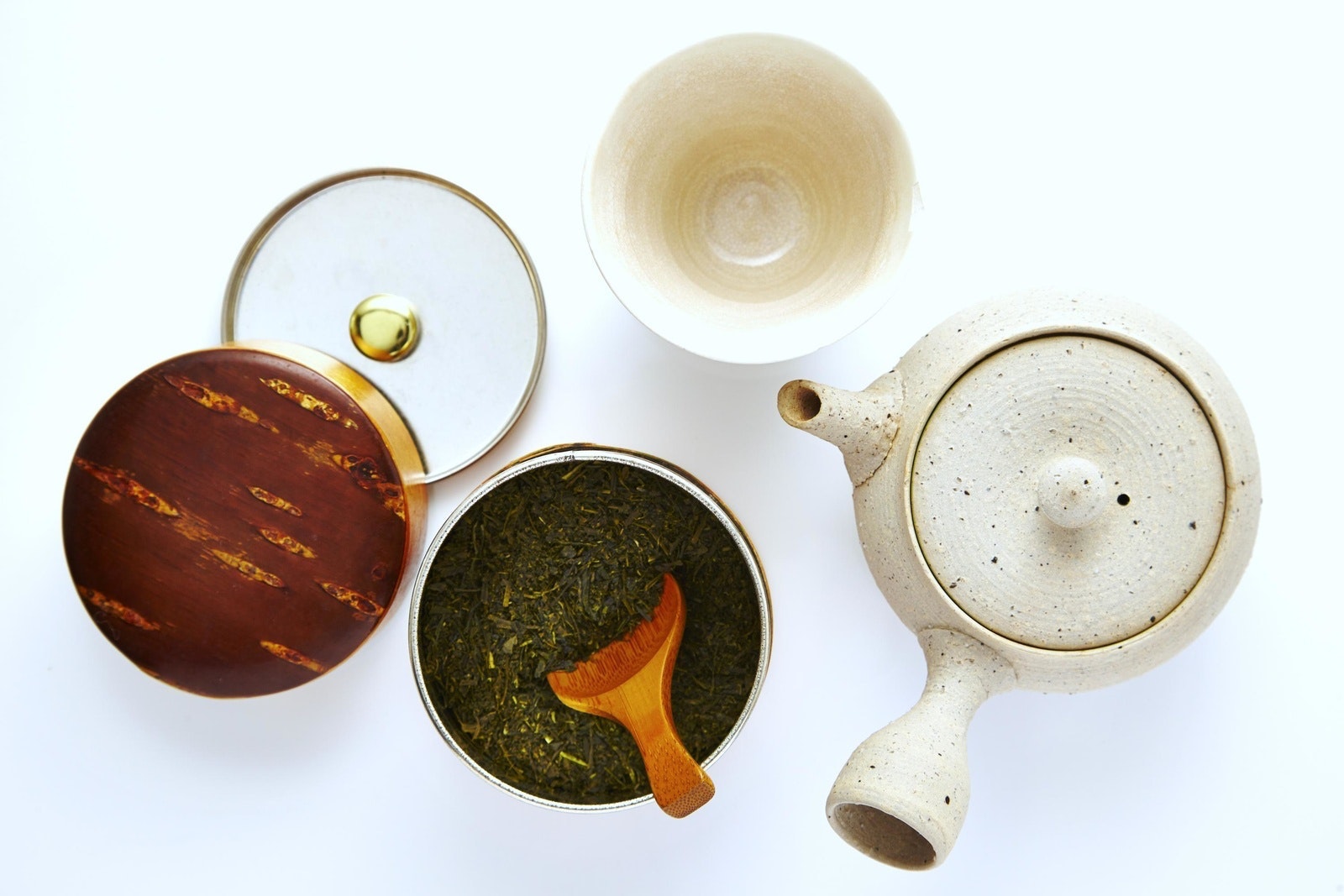 Beautiful "Utase Ships" Sailing Across the Vast Seas of Kumamoto. Japan's Traditional "Utase Fishing" Has a Long History of Coexisting With Nature, and Has Been Passed Down for Generations!

Step Into the World of Bonsai (盆栽), a Traditional Japanese Culture, at the Omiya Bonsai Art Museum in Saitama City, Saitama! Enjoy the Charm of Bonsai With 4K Images, and Experience the Harmony of Japan

Selling "Shichimi-Togarashi" to a Lively Rhythm! This Performance Is Part of the Ancient Japanese Tradition "Kojo" Seen in Kabuki!

What Is Traditional Japanese Culture?

"Traditional Japanese Culture" is at the top of the list of favorite things to experience in Japan, according to foreign visitors to Japan.

From the end of the Warring States period (1467-1568) to the beginning of the Edo period (1603-1868), Kabuki was popular in what is now Kyoto, and the term "Kabuki" originally referred to people who liked flamboyant costumes and unusual garments, and acted in a way that was out of the ordinary.
Kabuki dance, which incorporates the novel movements and flamboyant costumes of Kabuki performers, took Kyoto by storm during the Keicho period (1596-1615) and has been handed down to the present day.

The stage names of Kabuki actors, such as Danjuro Ichikawa, are called myoseki (roughly "stage names"), and are passed down from one generation to the next. As actors gain experience, they gradually take over larger and larger names and come to embody what the name represents.
In most cases, the name is passed down to one's own son, but it is also sometimes passed down to an adopted son, brother, or talented apprentice.

Besides Kabuki, Nohgaku is another type of traditional Japanese theatre that includes both Noh and Kyogen.
Nohgaku has also been designated as a an Important Intangible Cultural Property, and is a UNESCO Intangible Cultural Property.
The differences between Noh and Kyogen, two main forms of theatre in Japan, are that Noh utilizes masks called "omote," whereas Kyogen is performed without the use of masks.

Apart from these popular traditional Japanese performing arts, there are other traditional cultural art forms, such as Budo, which aims to perfect one's character through the practice of martial arts, calligraphy, ikebana (flower arranging), and tea ceremony, as well as the techniques and works of artisans, including bonsai, Japanese cuisine, sword smithing, and horseback archery.
These arts have been passed down in various forms and we must continue to pass on traditional culture and performing arts as a part of Japan's precious historical culture.

There are a variety of classes that allow you to experience various types of traditional culture to feel the Japanese spirit of "Wa," and you can learn more about the beauty of Japan by experiencing traditional culture firsthand.
We highly recommend trying the tours offered by travel agencies, including pottery, yukata, kimono, calligraphy, bonsai experiences, and more.

Traditional Culture That Can Be Easily Experienced in Japan

Below is Samurai've's 2016 "Top 10 Japanese History and Traditional Culture Experiences."
No. 1 Onsen
No. 2 Kabuki
No. 3 Kimono Experience
No. 4 Tea Ceremony
No. 5 Sword fighting choreography experience
No. 6 Origami Experience
No. 7 Calligraphy
No. 8 Ikebana (Flower Arrangement)
No. 9 Woodblock Printing
No. 10 Food sample making experience

In recent years, many foreigners have come to Japan to experience these aspects of traditional Japanese culture.
By actually experiencing the Japanese spirit, hospitality and etiquette, you can further enjoy the beauty of Japan.
Please note that many of the traditional culture experiences listed above require reservations in advance.

COOL JAPAN VIDEOS is a site that introduces the charms of Japan through videos related to traditional Japanese culture!