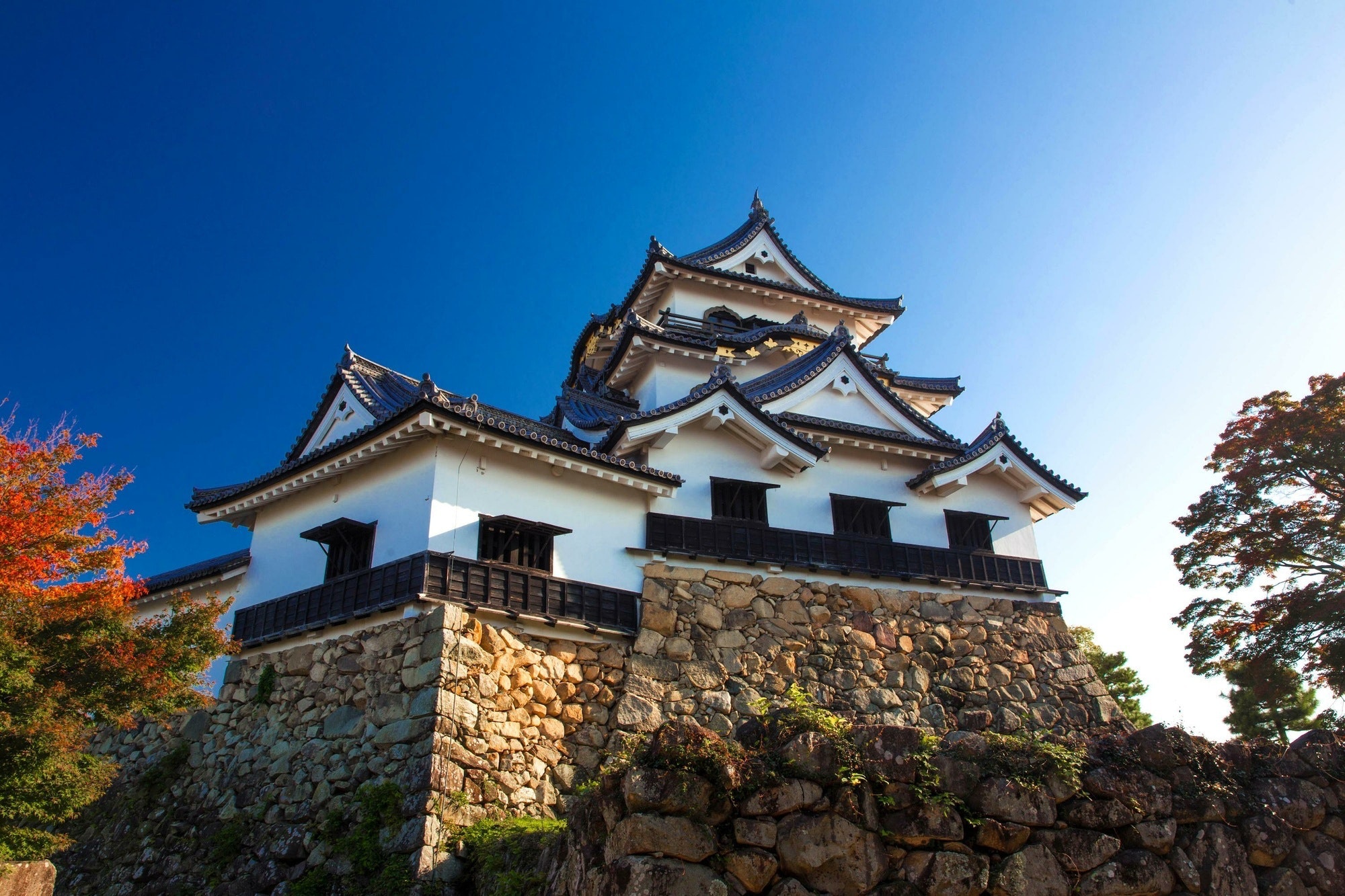 Miwa Komatsu - A Look at the Japanese Artist's Passionate Performances!

Lifelike Goldfish Art That Looks Like It Could Come to Life Any Second! Goldfish Artist "Riusuke Fukahori" Shows Us How He Creates His Beautiful Works of Art!

Gifu Castle Is Something You Have To Cover When Talking About the History of the Warring States Period! Discover the Secrets of the Historical Castle in Gifu Prefecture That Even the Famous Warlord Oda Nobunaga Became Lord Of!

Saruhashi Bridge - Stunning Japanese Architecture and Beautiful Autumn Leaves. Check Out One of the Three Most Unusual Bridges in Japan in Yamanashi Prefecture!

Step Into Odawara Castle and Journey Back in Time to the Warring States Period! A Look at the Castle Overflowing With History in Odawara, Kanagawa; It Might Just Bring Out the Warrior in You!

Hiraizumi's Chuson-ji Temple: Registered as a World Heritage Site, It's One of the Most Popular Spots to See Iwate Prefecture as Its Dyed a Brilliant Red by the Autumn Foliage

Koyasan, Wakayama Prefecture: A Sacred Place for Japanese Buddhism, With 1200 Years of History! One of Japan's Foremost Power Spots Is a Legendary Place Filled With Temples and Historical Buildings!

The Realistic “Octopus” by a Japanese Kirie Artist: A Detailed Cutout Using Only a Single Sheet of Paper! Enjoy This Four-Minute Video Introducing the Amazing Skills of One Artist.

Japan is home to many world-famous works of art, including traditional crafts and culture passed down from generation to generation, as well as works of art created by the world renowned artists of today.

One of the most famous art forms in Japanese history is ukiyo-e, a genre of painting that was established during the Edo period.

"Ukiyo-e" also means "modern," "modern style," or "fashionable," and ukiyo-e paintings offer a glimpse into the life and fashions of the Edo period.
Ukiyo-e depicts a wide variety of themes from that time period, including plays, classical literature, waka (Japanese poetry), customs, local legends, and stories, as well as portraits, still life, landscapes, civilization, the imperial family, religion, and more.
There are two types of ukiyo-e: woodblock prints and paintings. Paintings were one-of-a-kind, and works by famous artists were extremely expensive.
On the other hand, woodblock prints were inexpensive because they were printed in large quantities with the same pattern and were readily available to the general public in the Edo period.

Today, there are many overseas collectors of Japanese art, and the ukiyo-e artist Katsushika Hokusai, in particular, is immensely popular overseas.
In the West, he is praised as the world's greatest painter, and is ranked number one as the greatest artist in Japanese history.
Other famous artists in the history of Japanese art include Sen no Rikyu, Ito Jakuchu, Matsuo Basho, Utagawa Hiroshige, Sesshu Toyo, Ogata Korin, Murasaki Shikibu, and Kano Eitoku.

Contemporary Japanese artists are active around the world in a variety of genres, including contemporary art, art direction, spatial production, 3D art, filmmaking, film directing, flower arrangement, design, and sculpting.
In the world of traditional culture and crafts, many artists have been selected as living national treasures.

Works That Have Fascinated the World

In recent years, food samples (plastic food) have been attracting a lot of attention from foreigners as works of art originating from Japan.
Food samples were originally displayed on the menus of restaurants and other establishments, but on Kappabashi Utensils Street, near Asakusa, Tokyo, many foreign tourists can be seen buying them as souvenirs.
In this way, Japanese culture and popular Japanese works have become well known to foreigners.

The following is a list of popular historical and traditional buildings:

Other popular destinations include temples and shrines throughout Japan.

Popular temples and castles have been repeatedly repaired/restored, but still retain their original forms, and you can still feel the Japanese spirit of "Wa."
The traditional skills of Japanese carpenters are said to be among the best in the world, captivating people around the world with their craftsmanship that has been passed down through the centuries.

Some of the most famous and popular buildings in modern Japan are:

Abeno Harukas is the tallest building in Japan, standing at 300 meters tall, and the spectacular night view from the observatory is a popular tourist attraction, ranking alongside Tokyo Sky Tree.

COOL JAPAN VIDEOS is a site that introduces the charms of Japan through videos related to Japanese art and architecture!