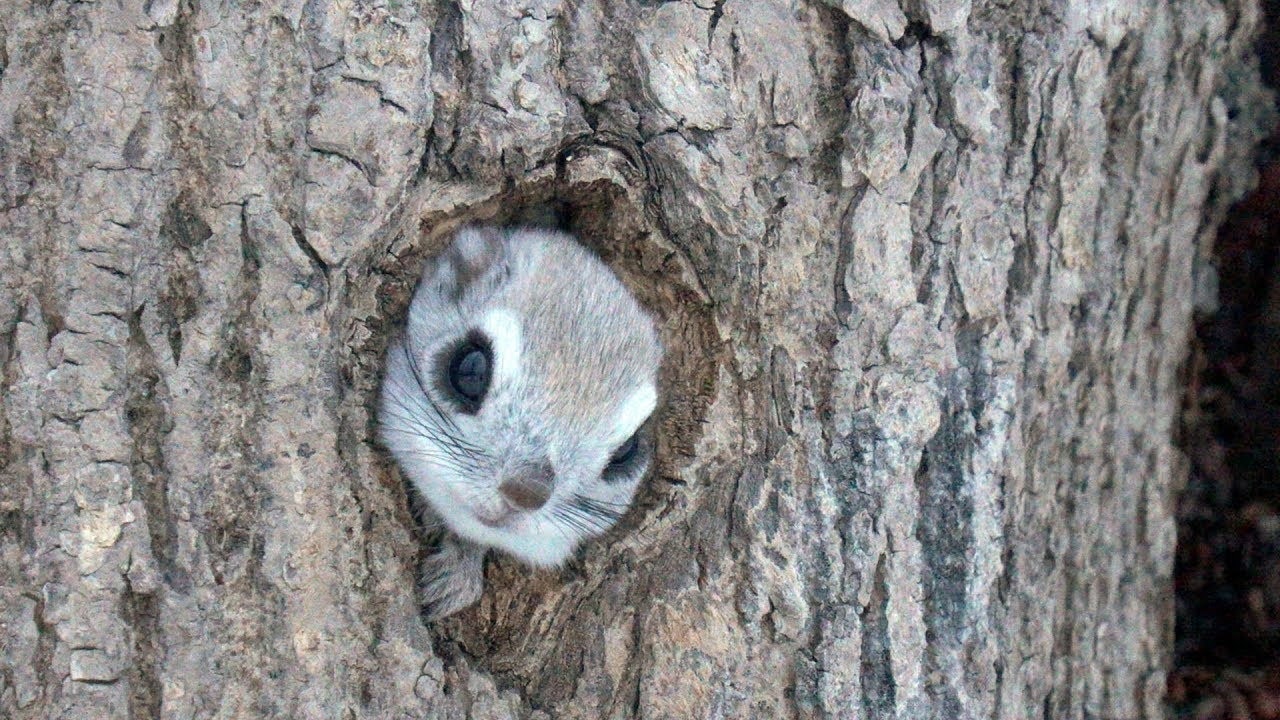 The Northern Pika of Japan: Learn About the Cute Critter Known as the "God of Rocky Lands" and Found in the Outdoors of Hokkaido. Also See Its Characteristic High-Pitched Cry!

Coelacanths and Other Rare Marine Animals From Around the World at Aquamarine Fukushima! Go Ahead and Add This One to Your Bucket List!

Hokkaido's Foremost Tourist Destination, Asahiyama Zoo. Learn About the Ecology of Adorable Animals at the Most Popular Zoo in Japan!

The Cute Monkeys of Nagano Prefecture's Jigokudani Snow Monkey Park as They Bathe in the Hot Springs Are Nothing Short of Adorable! Watch These Cute Macaques Fend off the Cold in This Video!

Ezo Brown Bears Catching Lunch in the Outdoors of Hokkaido! See the 2-Meter-Tall Bears Snatching Fish From a River Right Before Your Eyes!

Wildlife You Can Encounter in Japan's Rich Natural Landscapes

Japan is a country overflowing with beautiful natural landscapes, with approximately 70% of its land area covered in mountains and forests. Because of this it's possible to experience a great deal of nature through tourism.
Upon visiting the country, you'll find that many wild animals still live in the wilderness of Japan.
There's raccoons, foxes, wild boars, macaques, and deer, and wild bears can be found in some areas of the country, so be sure to exercise caution when exploring the vast expanses of nature in Japan.

Japan is home to more endemic species than any other country in the world with 131 species, beating out the 110 of the Galapagos Islands.
Japanese serow, copper pheasants, rock ptarmigan, amami rabbits, the Japanese giant salamander, dormice, and the small Japanese field mouse are just a few of the many species endemic to Japan.

Interact With Animals at One of Japan's Many Zoos

Facilities that allow visitors to get up close and personal with animals are also popular with visitors to Japan, according to TripAdvisor's "Top 10 Zoos in Japan 2019."

At these zoos, you can see pandas, koalas, lions, red pandas, elephants, tigers, giraffes and other popular animals right before your eyes!

Get up Close and Personal With Wildlife

There are also places where you can interact with wild animals in addition to commercial tourist facilities.
Miyajima (Itsukushima Shrine) in Hiroshima Prefecture, one of Japan's three most scenic spots along with Matsushima and Amanohashidate, is home to around 600 wild deer, and Ogijima Island in Kagawa Prefecture's Seto Inland Sea is a small island with a population of less than 200 people, but it is popular with tourists because it has more cats than people!
Okunoshima, located in Takehara, Hiroshima, is home to more than 700 rabbits and is another popular destination for tourists.

Whale watching in Usa, where you can observe whales up close and personal, is another popular activity.

Animals That Are Popular Overseas

Pets with Japanese roots are also popular overseas.
The popularity of Japanese dogs is currently growing due to their cuteness, and high level of loyalty to their owners, both of which set them apart from their western counterparts. There are six breeds of Japanese dogs: the Shiba Inu, Akita Inu, Hokkaido Inu, Kai Ken, Kishu, and Shikoku Inu, all of which are endemic to Japan.
The most popular cat in Japan is the Japanese Bobtail, which is said to have been the model for maneki neko.
Many Japanese traditions and cultures that have been passed down through the generations are closely associated with animals.
Falconry, which has been favored by nobles, including emperors and warlords, involves training golden eagles, goshawks, hawks, and falcons to catch rabbits, wolves, and foxes.
There is also "yabusame" (horseback archery), in which arrows are shot at targets from a galloping horse.
These are some of the most popular events in Japan, and these traditional cultures are now showcased at events and festivals.

Another traditional Japanese creature is the Koi.
Koi (colored carp) are carp that have been modified for use as an ornamental fish, and are named for their brightly colored bodies, resembling nishiki (a silk fabric woven with various colored threads).
Called "living gems" and "swimming works of art," koi have become increasingly popular in recent years, especially among wealthy people overseas, and the export value of koi from Japan has almost doubled in the last 10 years (as of 2019*).

In addition to animals, many insects and plants can be found throughout Japan.
Tens of thousands of species of insects are said to live in Japan.
Rhinoceros beetles, stag beetles, swallowtail butterflies, cicadas, ladybugs, suzumushi, dragonflies, grasshoppers, fireflies, and praying mantises are some of the most popular insects in Japan.
The Japanese archipelago is home to around 7,000 species of plants, of which around 2,900 are endemic to Japan alone.
Unfortunately, similar to animals, there are many plants that have been designated as endangered species.

COOL JAPAN VIDEOS is a site that introduces the charms of Japan through popular videos about the wildlife of Japan!