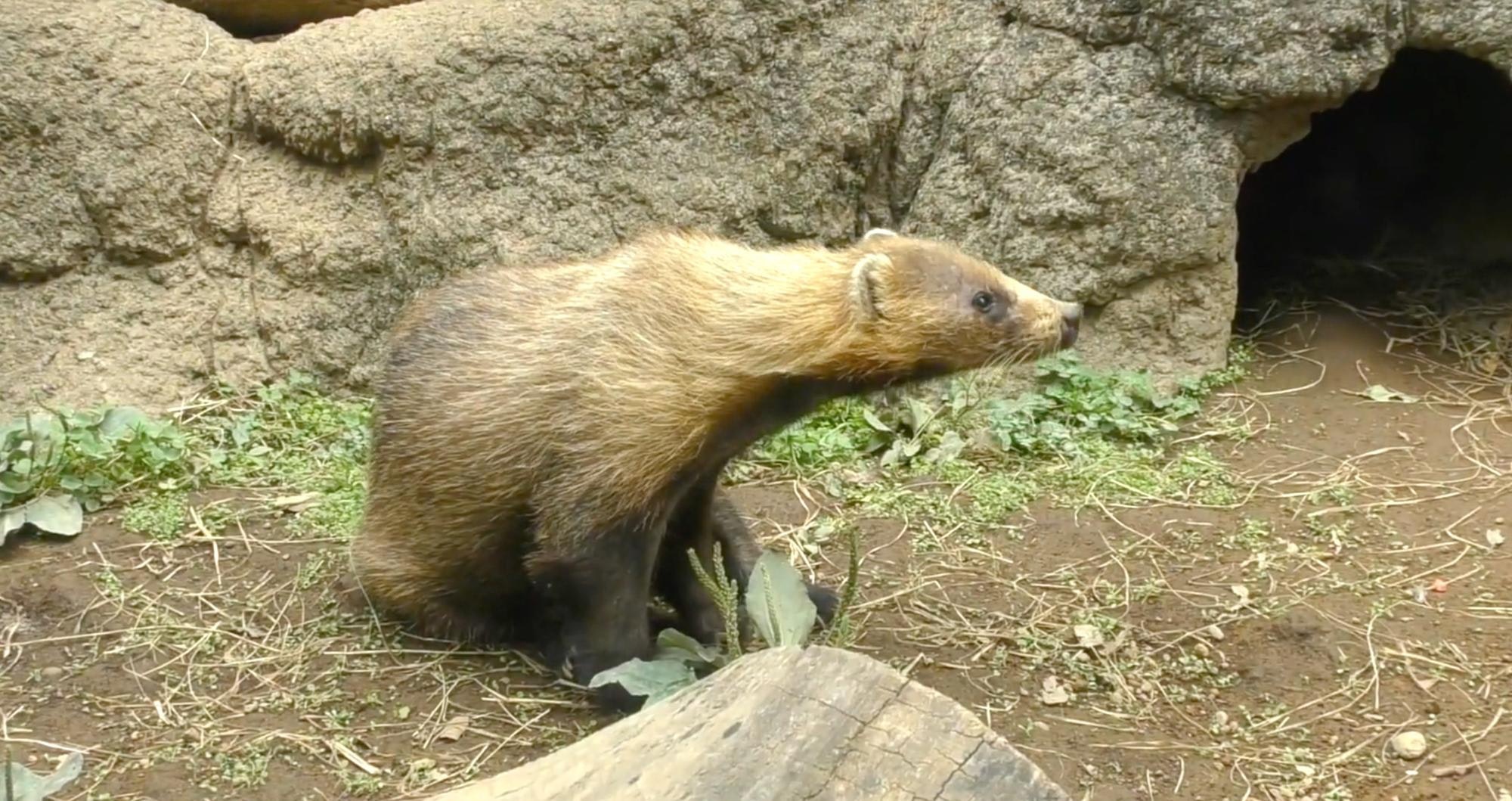 A Look at the Japanese Badger

This video, titled "[Japan's Wildlife] the Ecology of Badgers｜A Cute Animal That Looks Like a Bear but Isn't (Japanese Badger)" (【日本の動物】アナグマの生態〜クマのようで熊ではない可愛い動物〜(Japanese badger)), introduces the Japanese badger.

Japanese badgers look like bears, but as you'll see in the video, they are actually quite different.
Let's take a look at Japan's native badger species!

About the Japanese Badger

Japanese badgers are nocturnal and omnivorous animals and live in units called "clans."
When the temperature drops below 10 degrees Celsius, they enter hibernation.
They inhabit forests in Honshu (本州), Shikoku (四国), and Kyushu (九州).
The average lifespan for a wild Japanese badger is 10 years.

In the video you can see two cute Japanese badgers playing, running around, and taking naps.

Japanese badgers have warm personalities and do not scare easily.
Unfortunately, because they often feed on the crops of farmers, they are seen as pests.

The Diverse Wildlife Found in Japan

There are other animals similar to the Japanese badger, such as the raccoon dog (tanuki), masked palm civet, raccoon, and the Japanese weasel.

There's a Japanese proverb that goes "Onaji ana no Mujina" (同じ穴の狢), which, translated to English, goes "Badgers of the same hole."
It basically expresses that while seemingly unrelated, these animals are of the same type.
It's similar to "birds of a feather" or "villains of the same stripe."

Japanese badgers are quite friendly. Even when people come close to it, it sometimes moves closer to them, albeit with their tail between their legs like a cat.

However, if they are provoked, they may threaten other animals with fierce warning calls.
They are not prohibited from being kept as pets, but it's a bit difficult to actually keep them, as you won't be able to bring them to an ordinary vet if something happens.

In this article we gave a quick overview of the Japanese badger.

Recently, Japanese badgers have been featured on news broadcasts as they've been seen coming down to towns for food, due to increasing deforestation.
We'll have to do our part to preserve the forests so that humans and animals can coexist.