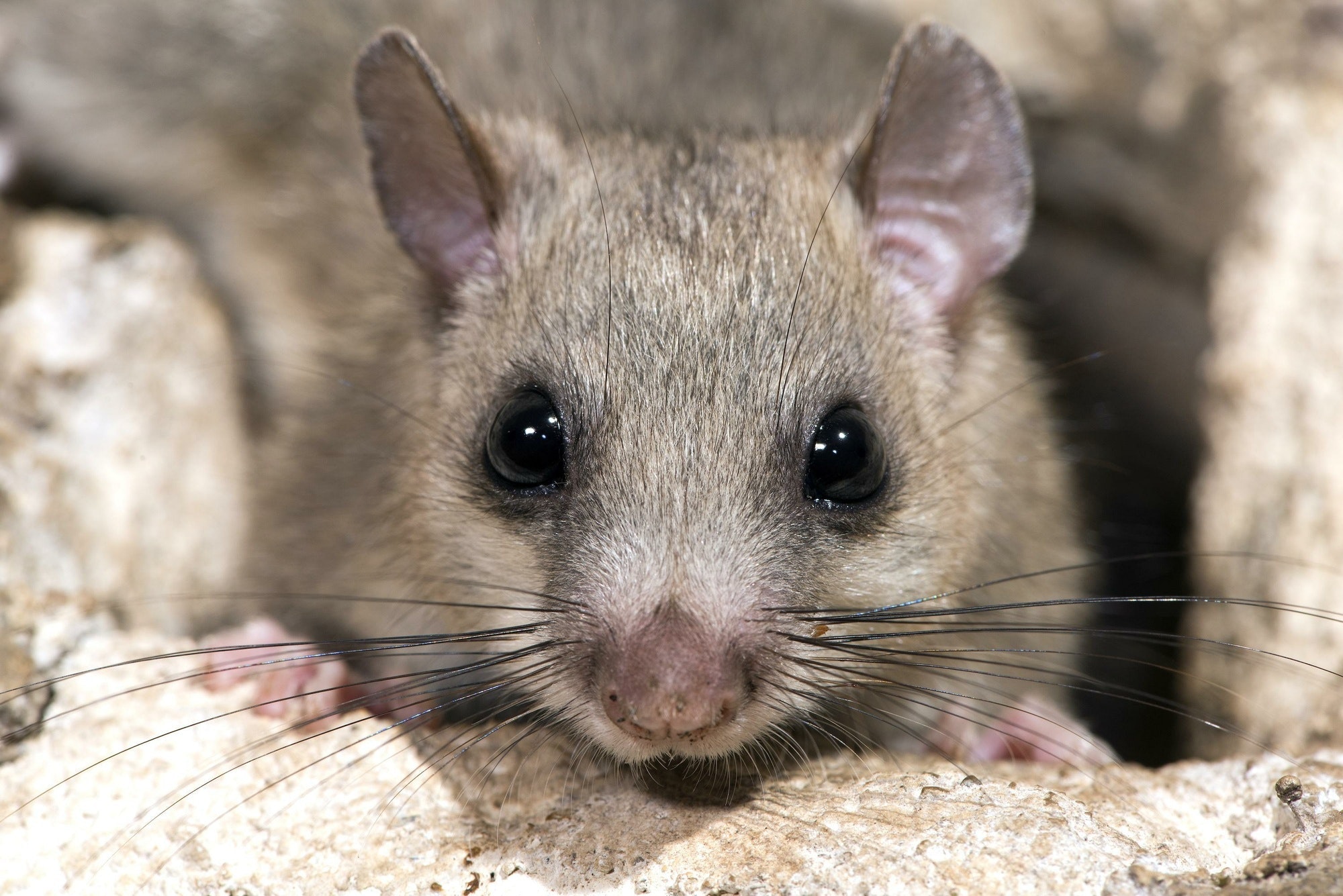 The Japanese dormouse is a rodent found in Yatsugatake, which straddle Yamanashi and Nagano prefectures, as well as in low mountains and subalpine areas throughout Japan.
During hibernation, the Japanese dormouse crawls into private warehouses and cottages to curl up and take shelter. so there is a possibility of encountering them unexpectedly.

About the Japanese Dormouse

The Japanese dormouse is a small mammal that belongs to the order Rodentia along with squirrels and other rodents, and is of the family Gliridae, and Glirinae genus.
As you can see from 0:10 in the video, it has a cute appearance with its round eyes and soft fur.
Because it's designated as a nationally protected species, it is forbidden to catch them or keep them as pets.
They are 6 to 8 centimeters long, with black vertical stripes along their backs and a bushy tail.

They are omnivorous, feeding on insects and fruits.
They are often found running around the forest in preparation for winter.
As you can see from 1:19 in the video, they nest in tree trunks and cracks in rocks and can race up trees using their sharp claws.
It is a very agile animal that can hang on thin branches and jump from branch to branch.

They are nocturnal creatures that live in trees, so you won’t encounter them often; however, during winter, you may see them curled up on the ground hibernating.
They are also called "Ball Mice" or "Ice Mice" based on their curled up appearance.
A hibernating Japanese dormouse sleeps so peacefully that even if you rolled them around, they would not wake up.
You can see a curled-up Japanese dormouse hibernating at 2:07 in the video.

In spring, they return to their natural habitat in the mountains.

The Japanese Dormouse - A "Living Fossil"

Fossils of Japanese dormice have been excavated from the strata of Europe and Japan from 50 million and 20 million years ago, respectively.
In other words, it is believed that the Japanese dormouse has existed on Earth since about 50 million years ago, after the extinction of the dinosaurs.
This would have been during the Cenozoic Era, a time when ammonites and marine reptiles became extinct, and mammals and birds prospered.
This of course means that they existed long before humans came to be.

Because the Japanese dormouse has not changed in ecology or form since these ancient times, it is referred to as a living fossil.
After the advent of mankind, the Japanese dormouse was recorded as a delicacy eaten by noblemen in Roman times.
They would put Japanese dormice in vases and fatten them up with nuts and then cook them. They were eaten on a daily basis as appetizers or desserts.

The Japanese Dormouse as a Pet

Due to the Japanese dormouse being designated as a nationally protected species, it is not allowed to have them as pets in Japan.
However, you will see types of dormice from Europe or Asia in pet shops.
When keeping them as pets, having a nesting box, drinking water, bedding materials, and a running wheel should suffice.

When they begin hibernation, they sleep for half of the year, earning them the name "Sleeping Mice"; be sure to arrange their living quarters so you can see them sleeping!
When they wake up from hibernation, it's mating season and they attract females with high-pitched calls.
If you keep them as a pair, be aware that breeding occurs during this period.

Summary of the Living Fossil - The Japanese Dormouse