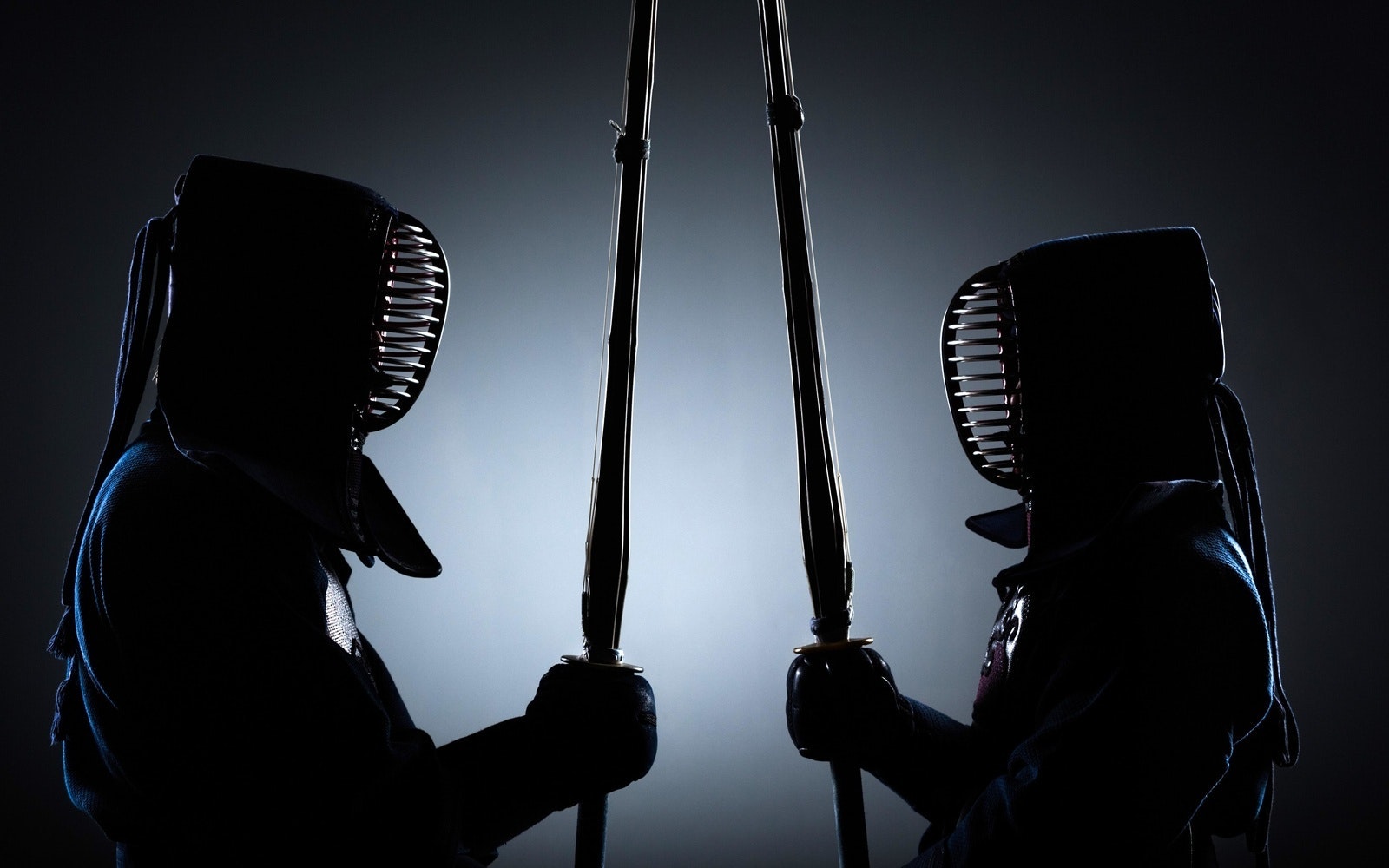 What Does Top Kendo Athlete, Yukiko Takami, Have to Say About Kendo?

Yukiko Takami is a Kendo practitioner who has won world championships in both single and group Kendo competitions and is regarded by many to be one of the top Kendo practitioners in Japan.
In this video, she talks about the traditional martial art.

Kendo is a Japanese martial art where one fights using a bamboo sword whilst wearing a Kendo uniform which includes protective equipment such as a mask and gloves.

The martial Kendo was developed hundreds of years ago (near the end of the Edo era: 1750 AD-1860 AD) in Japan as a way of practicing sword fighting using bamboo swords whilst wearing protective equipment.
It has grown in popularity over the years with many competitions being held all over the world.
One can compete in Kendo in both single and group competitions, much like other martial arts such as Judo and Karate.

One does not simply improve at Kendo by winning matches, training is geared towards improving not just physical strength but also fighting spirit and technique.
Moving up the ranks in Kendo also requires more than just strength.
There are more than 1.7 million Kendo practitioners competing in Japan, which is more than ten times the number of Judo practitioners currently competing, which number around 160,000.

The ancient martial art of Kendo is taught to children in Japan as an after-school club activity.
There are Kendo halls and classes held all over the country, where one can learn not only technical sword-fighting skills but also about etiquette and Japanese spirit.

Yukiko Takami talks in the video of how she used to let her performance in competition affect her emotionally.

However, she describes that now, the process is more important than the end result in Kendo, and that learning to respect one's opponent is necessary to grow.

From 3:45 in the video, Yukiko Takami talks about the importance of respecting one's opponent instead of focusing on winning or losing.

Kendo, the Japanese Martial Art That Begins and Ends With a Bow

One of the appealing features of Kendo is that it is a martial art one can continue practicing for a lifetime.
Yukiko Takami explains that in Kendo, one fights not only using power and speed, but also one's spirit, and that this feature sets Kendo apart from other martial arts such as Karate or Judo.

As Kendo is a martial art that wouldn't exist without an opponent, learning to respect each other is a key part of training.

In the training hall, known as a dojo, it is custom for students to bow to the shrine and train with their opponents safety in mind.

We hope you enjoyed watching the video of top Kendo practitioner Yukiko Takami!

She explains in detail the history of the martial art and also her personal feelings regarding the practice and training.

Yukiko Takami also explains in detail the techniques and rules involved in Kendo.
We hope you enjoyed learning more about this ancient Japanese martial art.