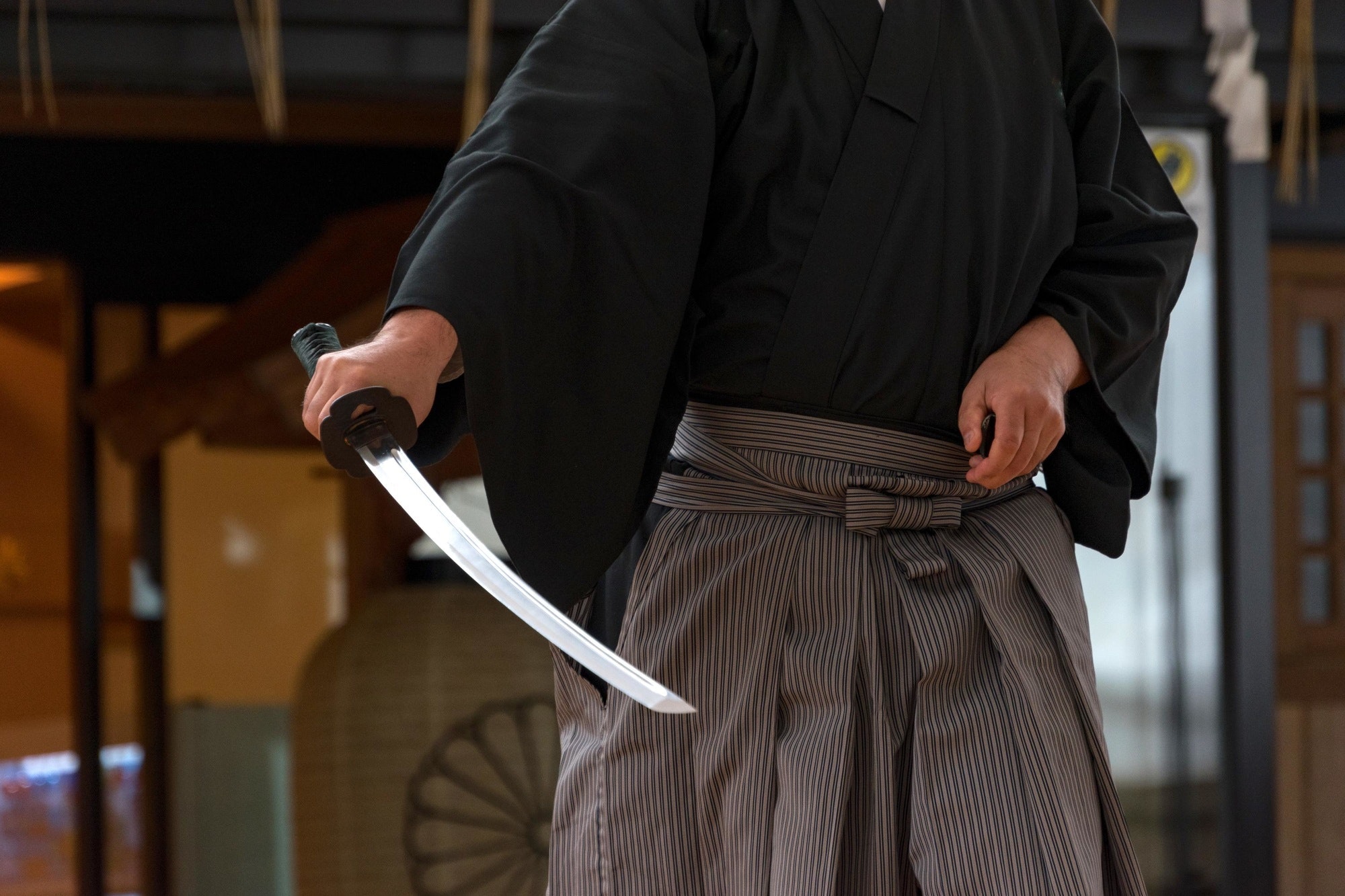 Battodo- One of Japan’s Traditional Martial Arts; A Look at the National Championships

Battodo is, as shown in the video, the art of swordsmanship in which they slash through tatami mats at a diagonal angle.
Before we go any further, take a look at scenes from the national championships at the beginning of the video.

What Is Battodo? A Look at the History of the Traditional Martial Art

Battodo is a type of martial art that involves slashing objects using a Japanese sword.
It began with Nakamura Taizaburo's advocacy of a martial art form centered on "tameshi-giri" (trying out a new sword or blade (originally on someone, but now on soaked straw targets)), which was introduced in the post-war era when iaido was becoming popular.

There are many schools or styles of battodo, as well as differences in levels basic techniques.
Besides battodo, in Japan, there are old swordsmanship arts such as iaibattodo and battojutsu. These can also be seen in the video.
Many martial artists and martial arts lovers are actively engaged in these arts as well.

There are of course competition rules at the national championships of battodo as well.
The judges judge the competitors based on their standing technique, posture, and the cut sections of the tatami mat, and the professional association awards them levels or titles such as Hanshi (Master), Kyoushi (Advanced Instructor), and Renshi (Instructor).
As you can see in the footage, there's not just individual matches, but team matches as well.

How to Experience Battodo in Japan

There are many batto dojos; beginning with Ryuseiken in Tokyo, and others in Yamagata prefecture, Chiba prefecture, Kanagawa prefecture, Osaka prefecture, Saitama prefecture, and Hokkaido prefecture.
To those interested in traditional Japanese martial arts, or those wanting to study the spirit, technique, and physical strength of bushido, we definitely recommend taking lessons at a dojo.

There are dojos in which even elementary and junior high school students learn battodo as well.
Practicing martial arts as a family, also makes for a fun experience.

This time, we showed you footage of the national Battodo championships.

Battodo, shown in the video, is an attractive sport that will make you feel like a samurai of the Sengoku period.
To those interested in battodo, a martial art gaining popularity both domestically and overseas, definitely watch the video closely to see the amazing swordsmanship of these modern day samurai!