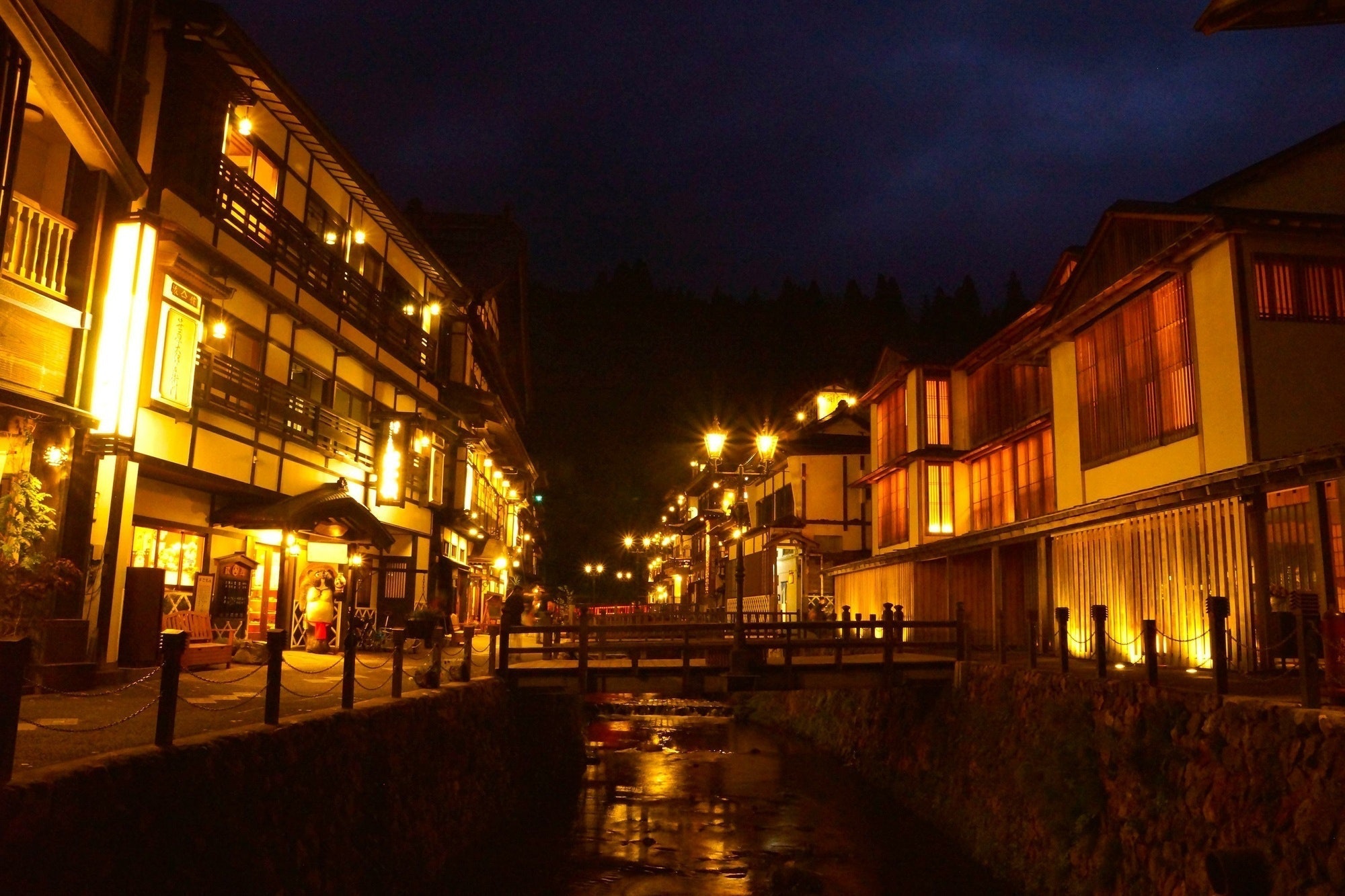 Matsumoto City, Nagano Prefecture Is an Amazing Tourist Destination Overflowing With Nature! Kamikochi and Matsumoto Castle Are Just Two of the Must-See Destinations! A Look at the Culture, History, and Cuisine of Matsumoto City!

Be Enchanted by the Glittering Neon Lights of Osaka and the Night View of Tsutenkaku Lighting up the City of Osaka! Introducing Recommended Spots Around Tsutenkaku Tower, the Symbol of Osaka!

Frost Tipped Trees and Winter Scenery in the Wild North; Tsubetsu, Hokkaido Is Like a Fantasy World. 110% Fun in the Harsh but Beautiful Winter Wonderland!

A Myriad of Tourist Attractions Await You in Hidaka Village, Kochi Prefecture! Enjoy a Relaxing Vacation in the Village Alongside the Niyodo River, the Cleanest Stream in Japan!

Japan's Most Beautiful Snow-Covered Scenery and Popular Tourist Spots That'll Look Great on Your Instagram! The Country, Dyed in a Beautiful White, Shows a Different Face Than Most Are Used To

Tajimi City in Gifu Prefecture Is a Great Place to Live, and Is Also an Attractive Place to Visit! the City Has Many Facilities Where You Can Get a Taste of Traditional Japanese Crafts, History, and Culture!

Get a Feel for Saga Prefecture, a Popular Destination for Visitors to Japan! Food, Nature, Traditions... Enjoy the Charms of Saga Prefecture in Beautiful 4K Video!

The Online GoTo Travel Twitter Campaign is a Twitter campaign run by COOL JAPAN VIDEOS, a company dedicated to sharing the beauty of Japan with the world.
The first event was held from September 18, 2020 to October 18, 2020, and 55 people were selected to win 10,000 yen in travel funds just by following and tweeting @cjv_en on Twitter.

The second "Online GoTo Travel Twitter Campaign" will run from November 12, 2020 to December 31, 2020 and is to celebrate the release of the English version of COOL JAPAN VIDEOS in mid-November.
We are giving away travel grants to help mend people's weary hearts following the Corona pandemic by using the videos on COOL JAPAN VIDEOS to share the charms of Japan, as well as to help people travel around Japan after Corona has ended.
We hope that your retweets will help spread the word about this site and help heal those who are unable to travel and also promote tourism in regions that are struggling to cope with the decline in tourism.
For a detailed overview of the Online GoTo Travel Campaign, please visit the campaign page on our website.
Online GoTo Travel Twitter Campaign

What is the GoTo Travel Campaign? 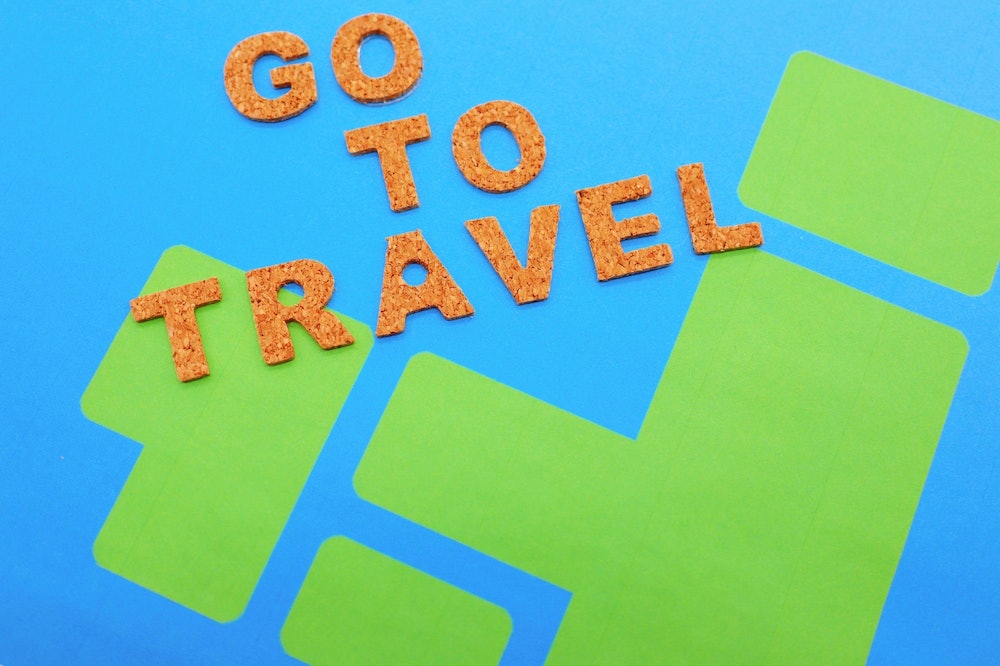 The GoTo Travel Campaign, which has been in Japan's news a lot lately, is a government-led economic initiative launched on July 22, 2020 to stimulate travel and tourism in Japan with the goal of reviving the economy after the Corona pandemic.

The COOL JAPAN VIDEOS "Online GoTo Travel Campaign" was named after this initiative.

The novel Coronavirus (COVID-19) that struck suddenly at the beginning of 2020 has led to the declaration of a worldwide state of emergency, resulting in requests that people refrain from leaving their homes and take a break from work.
Japan was no exception, and due to the global pandemic, many people were deprived of their normal routines.

Japan's tourism industry had been largely supported by inbound tourists to Japan, and the impact of the new Coronavirus, which caused tourists to disappear from cities, was devastating to the economy.
Tourism is an important industry that supports local economies and includes not only the travel and lodging industry, but also transportation, including chartered buses, taxis, rental cars, ferries, and trains, as well as sales.

In April 2020, the government approved a supplementary budget of 16.8 trillion yen (~$16B USD) for fiscal 2020 in order to counteract the recession caused by the Corona virus, from which 1.68 trillion yen will be used for the "GoTo Campaign," including the "GoTo Travel Campaign," which aims to revive travel, dining out, and events.

Overview of the GoTo Travel Campaign by the Japanese Government 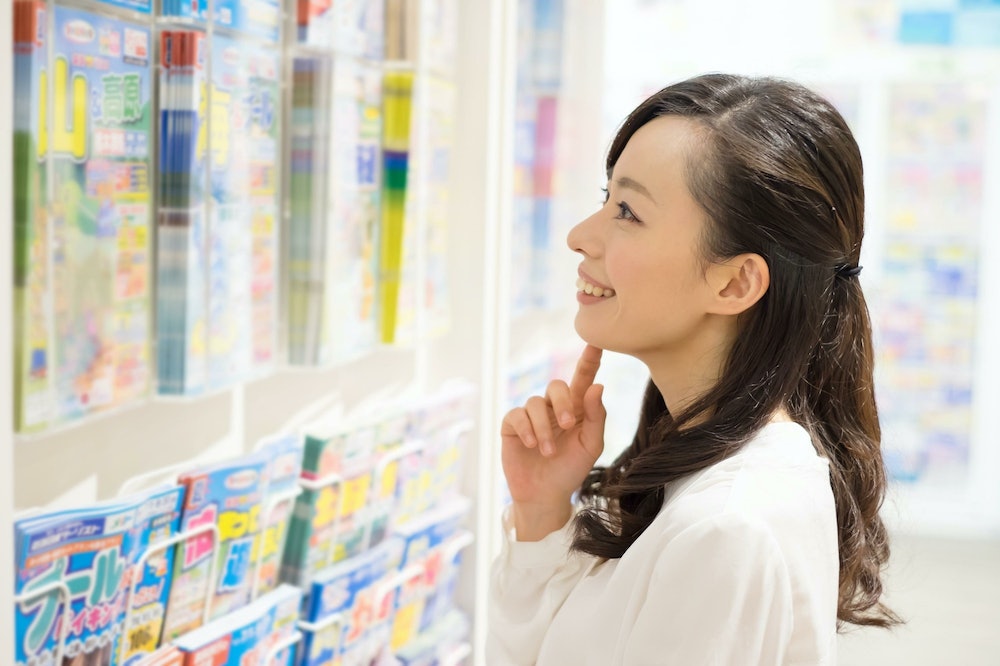 The GoTo Travel Campaign is currently underway with an end date undecided as of September 2020. The campaign is available to travelers who purchase a package tour plan (including day trips) at a designated travel agency (Jalan, Rakuten Travel, etc.) or who make an accommodation reservation on the Internet at a hotel reservation site or other travel agency. Starting in September, the government will subsidize up to 50% of the fees (up to 20,000 yen per person, regardless of whether it is for adults or infants) and issue discount coupons (common regional coupons) that can be used to purchase souvenirs or eat at restaurants.
The subsidy breaks down into 35% going towards travel fees, and 15% issued by the secretariat to encourage consumption at tourist destinations.

As for the application method, travel products are sold at discounted prices by travel operators.
Please note that you will need to apply for a refund for travel products purchased before July 27, 2020.

At the same time, the Japan National Tourism Organization (JNTO) will support multilingual public transportation systems and the introduction of cashless payment systems for small businesses, as well as publicity campaigns to promote the charms of Japan.
GoTo Travel is outsourced to the Tourism Industry Collaborative, which includes major travel agencies such as the Japan Association of Travel Agents (JATA), the All Nippon Travel Agents Association (ANTA), JTB, etc.

When the GoTo Travel Campaign was first launched, due to the spread of the novel Coronavirus in Tokyo, the campaign did not include discounts for trips to Tokyo or for residents of Tokyo.
However, in September 2020, after reexamining the situation, it was decided that Tokyo will be eligible for GoTo Travel Campaign discounts starting from October 2020.

As of September 2020, the spread of the new Coronavirus has not yet been brought under complete control and the situation is still unpredictable.
Travelers should also remember to exercise social distancing as a countermeasure against Coronavirus, and to stay safe by wearing a mask, washing your hands, and disinfecting often. 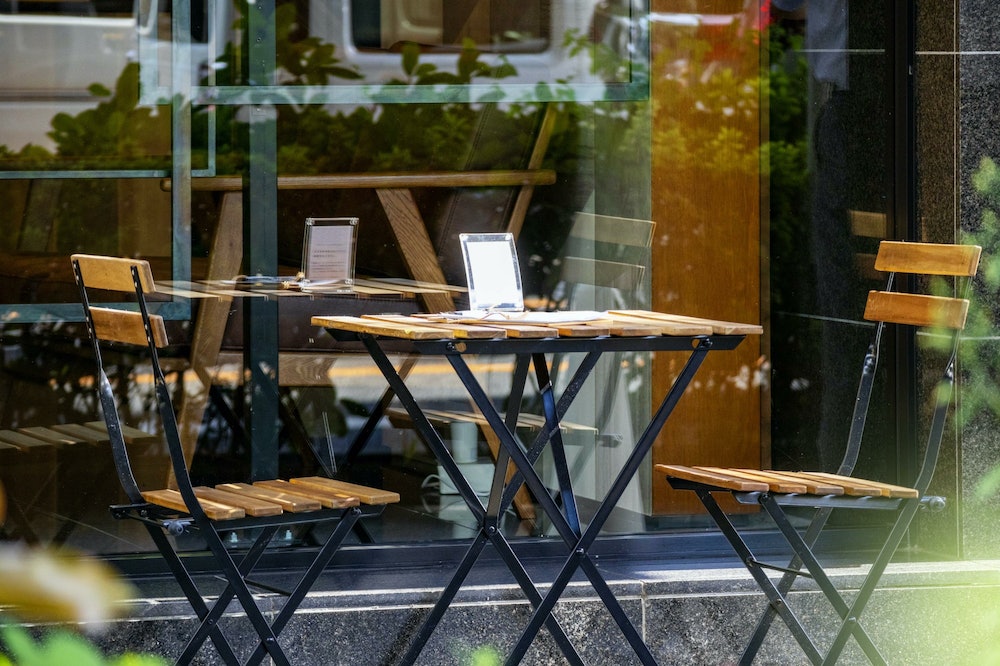 In addition to the GoTo Campaign, there are three other GoTo Campaigns that the Japanese government is implementing as part of its public-private sector consumption campaign.

・GoTo Event
Consumers who purchase tickets for events and entertainment during the festival through a ticketing company will be given a discount or coupon (equivalent to 20%) to subsidize the cost of their event tickets.
Scheduled to take effect from mid-October 2020.

・GoTo Shotengai
Shopping malls across the country will hold events, promotions, and tourism product development, etc. during the campaign period.
Scheduled to take effect from mid-August 2020.

Compared to the government's The second "Online GoTo Travel Twitter Campaign", the Online GoTo Travel Campaign run by COOL JAPAN VIDEOS is on a much smaller scale. Nonetheless, we hope it will help promote regional tourism, which has been suffering from a decline in traffic, and brighten the world that has been darkened by Corona.
Your odds of winning will increase drastically if you retweet the relevant tweet every day!

After Corona has ended we hope you can use the funds to go on a trip to a popular tourist destination, such as Okinawa, Hokkaido, Fukuoka, Tokyo, or wherever else!