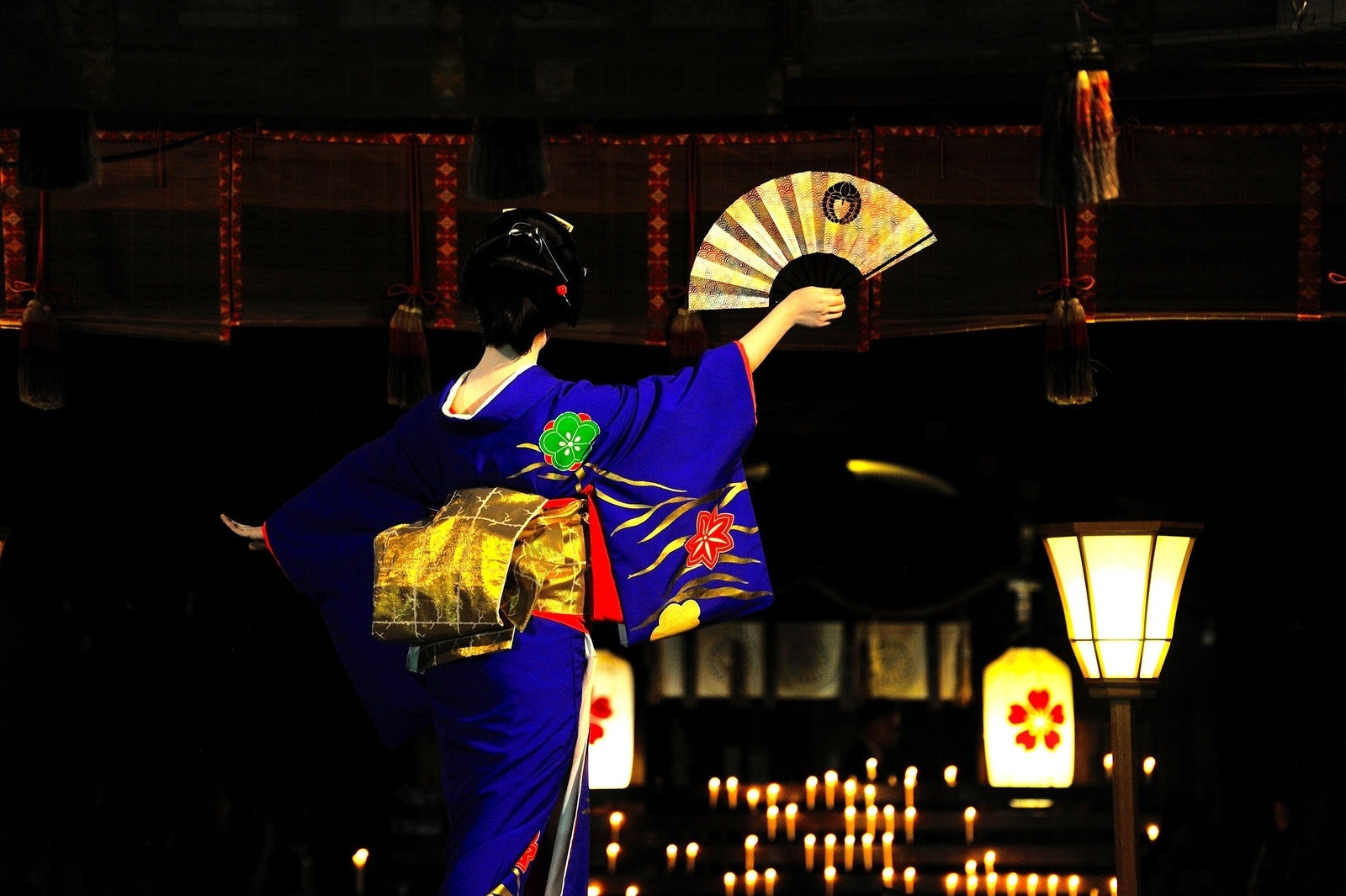 Japanese Entertainers Performing Around the World

There are many Japanese entertainers, celebrities and musicians who are active abroad and are famous worldwide.
On top of that, there are many different types of entertainment in Japan, including comedians, actors and actresses, idols, voice actors, musicians, models, dancers, narrators, and more.

The current ranking of Japan's most popular entertainers are "Beat Takeshi" (Takeshi Kitano), Matsuko Deluxe, Hiroyuki Ariyoshi, Downtown (Masatoshi Hamada and Hitoshi Matsumoto), Sanma Akashiya, and Shinobu Sakagami, and it's hard to go a day without seeing any one of them on TV.

Japanese Actors and Actresses in Hollywood

In recent years, Japanese music has been introduced to the world through video sites such as YouTube, making it easier for people outside of Japan to listen to Japanese music.

Japanese idols and J-POP music videos in particular are now attracting a lot of attention as "kawaii" (cute). Kyary Pamyu Pamyu and Perfume, which have become synonymous with "kawaii" culture, as well as the idol group AKB48, have formed sister groups in various Asian countries.
BABYMETAL, a "fusion of idols and metal," has exploded in popularity overseas, more so than in Japan, attracting the attention of both idol and heavy metal lovers, and their overseas performances are always packed.
The Japanese virtual idol "Hatsune Miku" is also very popular overseas.

Japanese Entertainment Spreading to the World via the Internet

Until recently, people became famous as celebrities and entertainers by appearing on TV and in movies, but now more and more people are becoming famous worldwide through the Internet.
Japanese comedian Naomi Watanabe became famous through Instagram and became an influencer, while another comedian, Pikotaro, caused a huge boom in the world after Justin Bieber, one of the most famous musicians in the world, recommended him on SNS.
This has become a new way for Japanese entertainers and music to become known around the world.

Japanese Musicians Popular Around the World

Many Japanese musicians are also popular overseas.
There's famous rock musician "samuraiguitarist," "MIYAVI," the popular Japanese band "MAN WITH A MISSION," "ONE OK ROCK" and more.
In 1988, Ryuichi Sakamoto became the first Japanese person to win an Academy Award for his work on the soundtrack to the movie "The Last Emperor," and Tomayasu Hotei, who sang the theme song for a Hollywood movie, are among those who created highly acclaimed music for movies.

Nowadays, many people in the entertainment industry in Japan have their sights set on the global stage.

COOL JAPAN VIDEOS is a site that introduces the charms of Japan through videos related to popular Japanese entertainers!