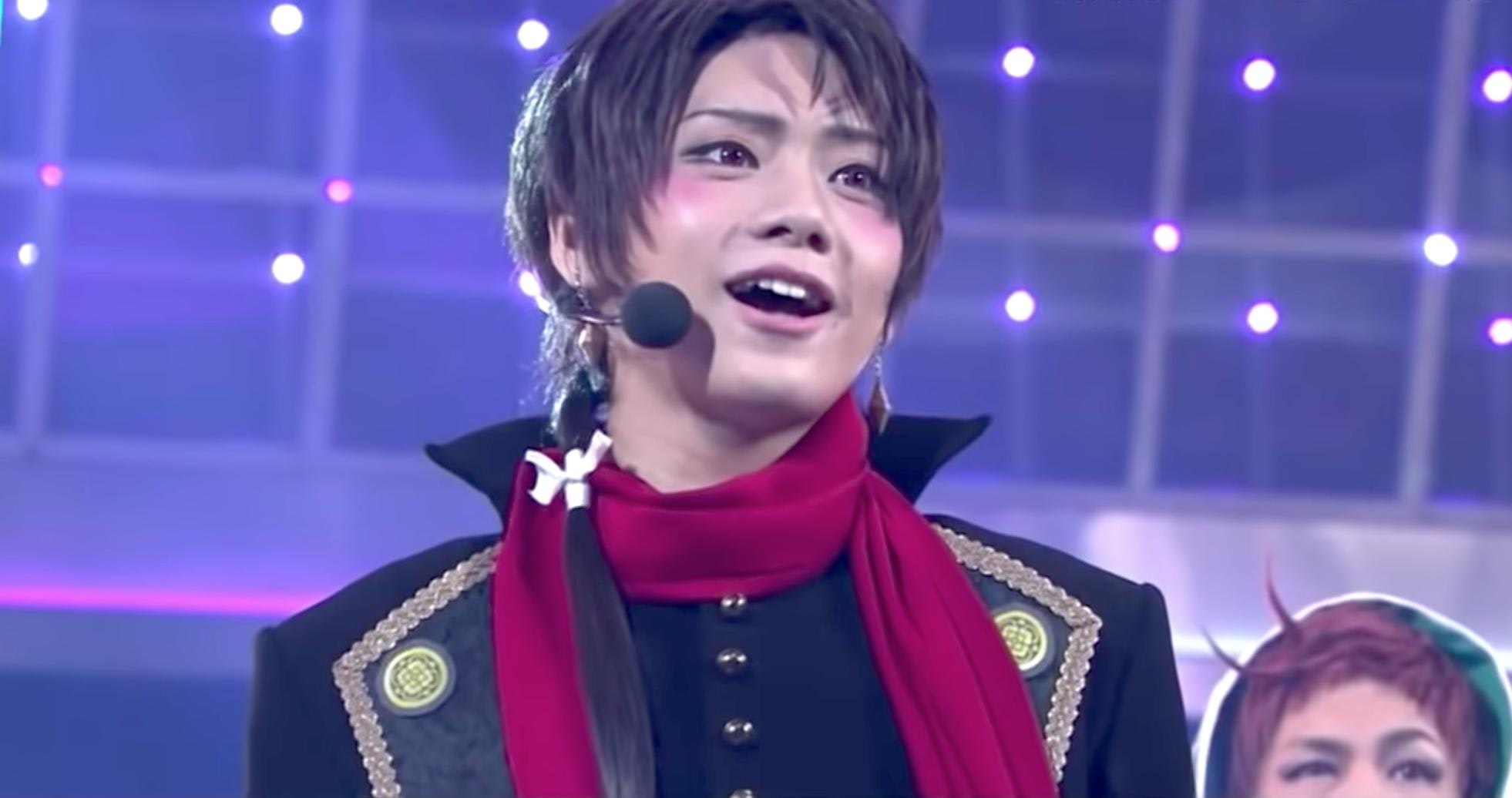 About the DVD and Blu-Ray of the Musical "Touken Ranbu"

This is a promotional video published by "PRIME CAST." The title of this video is "Shibuya no Oto Presents the Musical 'Touken Ranbu' - From 2.5D to the World ＜Special Edition＞ Blu-ray & DVD Launch Announcement Video" (シブヤノオト Presents ミュージカル『刀剣乱舞』 -2.5次元から世界へ- ＜特別編集版＞ Blu-ray&DVD 発売告知動画). This DVD/Blu-ray was released in June, 2019.

In addition, bonus videos, including stage footage from the performances "MUSIC JAPAN" and "Shibuya no Oto," which can be seen at 1:36 in the video, the special medley performance at "SONGS OF TOKYO" (2:16), and the live performance in 2018 at the Japanese traditional New Year’s eve music show "Kohaku Uta Gassen (2:45) are also contained in this DVD/Blu-ray.

This article will introduce the musical "Touken Ranbu" alongside the video.
Check out the video to get a feel for the 2.5-dimensional world of Touken Ranbu.

About the Musical, Touken Ranbu

Toukenranbu is a very popular online game released in 2016 as a smartphone app from DMM Games. It's a sword training simulation game in which players collect "sword boys" by anthropomorphizing famous Japanese swords to fight their enemies in historical battles.

Due to the popularity of the game, famous Japanese swords have attracted attention and have been exhibited in museums, shown at musicals, used in theatre, appeared in animations and movies, have had events made about them and have even had products made available for sale.

The musical "Touken Ranbu" is still being performed and has many different programs. This DVD/Blu-ray contains a program called “Atsukushiyama 2018,” a story about sword men preventing historical revisionists from altering the history of Yoshitsune Minamoto and Musashibo Benkei. This DVD/Blu-ray closely covered the backstage at this musical performed in Paris, France.

Other programs include “Bakumatsu Tenroden” and “Three Hundred Years of Lullaby,” while "Bakumatsu Tenrouden 2020" (幕末天狼傳2020) and "Sword Dance: Paradise of the Sea of Tranquility" (刀剣乱舞 ～静かの海のパライソ～) are scheduled to be performed in 2020.
The musical will be divided into two parts: the first part is a musical and the second part is a live performance where the audience can enthusiastically support their favorite characters.

The main cast of “Atsukashiyama 2018” is led by Mario Kuroba, Ryo Kitazono, Tsubasa Sakiyama all of whom have appeared in the musical Prince of Tennis. A behind-the-scenes look at the performance, including Ryo Kitazono's voice only appearance due to a doctor's stop just before the Paris show (0:45) are included in the DVD/Blu-ray.

Summary of Touken Ranbu - From 2.5D to the World ＜Special Edition＞

The Musical “Touken Ranbu” will be performed again in fall, 2020. Please check the official website for ticket information. The CD album “Token Danshi team Sanjo with Kiyomitsu Kashu” is also on sale and has become very popular, especially among women.

If you're interested in the musical, be sure to watch the announcement video, which shows the charm of the musical Touken Ranbu!