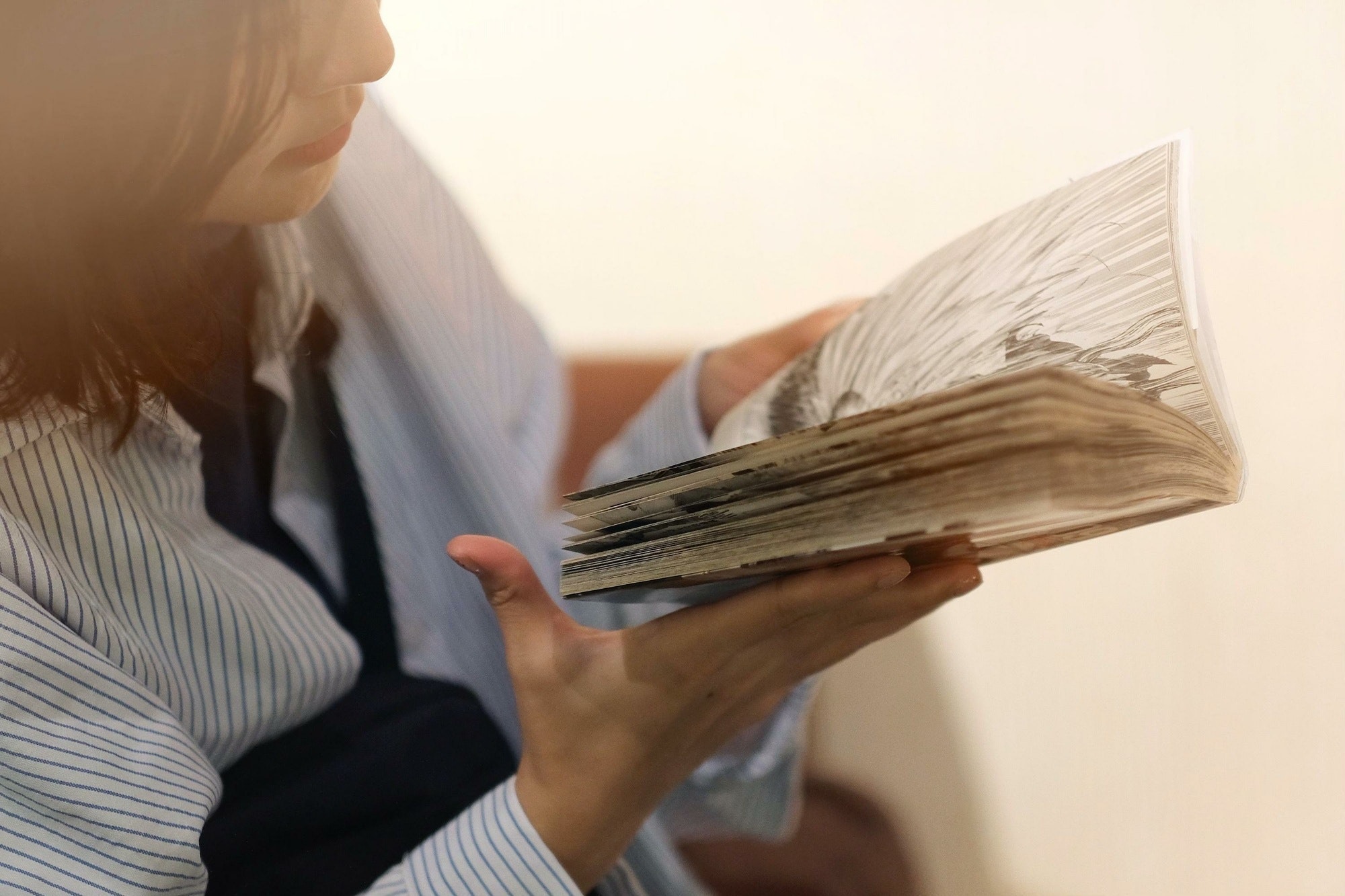 "Kimetsu no Yaiba" (Demon Slayer) is a manga popular among all ages, and the comic is continuously sold out in stores throughout Japan.
In this video, you can see the interviews of the fans of "Kimetsu no Yaiba," showing just how popular it is!

In this article, we will introduce the extremely popular manga "Kimetsu no Yaiba" alongside the video.

Kimetsu no Yaiba is a popular manga serialized in Weekly Shonen Jump by Shueisha, between Issue 11 in 2016 to Issue 24 in 2020.
It is the first serialized work by Koyoharu Gotoge.

*Spoilers ahead*
The manga portrays an interesting take on Japanese sword fighting, focusing on the main character whose family was killed by demons. He joins the Demon Slayer Corps in order to avenge his family and cure his sister who was turned into a demon. As of May 2020, and its most recent 20th volume of the comic series, it has sold over 60 million copies.
It sold 12,058,000 copies in the "Oricon Annual Comic Rankings 2019," beating out the hugely popular "One Piece" manga for the number one spot.

The protagonist, Kamado Tanjiro, followed in the footsteps of his late father and lived a peaceful life supporting his family by making charcoal burnings.
One day after leaving home, his family is killed by a demon and his sister, Nezuko, is turned into a demon.
Two years later, after joining the Demon Slayer Corps to train in swordsmanship and turn his sister Nezuko back into a human, he faces off against Muzan, the leader of the demons.

As shown in the video, "Kimetsu no Yaiba" become quite the social phenomenon when it was airing; however, at the height of its popularity, the final issue was released in Weekly Shonen Jump sold on May 18th, 2020.
The movie "Kimetsu no Yaiba the Movie: Mugen Train" will be released on October 16, 2020. The film has been attracting a lot of attention due to the popular voice actors that will star in it.

More About Kimetsu no Yaiba

As shown in the video at 1:52, the manga for Kimetsu no Yaiba, is sold out and in short supply at all the big stores in Tokyo.
This goes for not only just the latest issue, but older issues are also low in stock and as you can see from 2:55, there are many people going around bookstores in search of them.
It's rare in recent years for a manga to sell out so many copies, even if it's regularly reprinted, truly making it a social phenomenon.

Although Kimetsu no Yaiba became popular mainly among young people, it's actually a work that is popular among adults as well, regardless of age.
You can see an interview with an older Kimetsu no Yaiba fan from Sugamo at 1:14 in the video.

You can also see "KIMETSU CAFÉ in SWEETS PARADISE" at 3:09 in the video, a collaboration café with "Sweets Paradise's" Ikebukuro branch.
A popular menu item is the charcoal-grilled chicken curry with the main character Tanjiro on top. Many fans come to the cafe just to see the awesome food art and collaboration goods, and the café is so popular that it gets fully booked with reservations.

Summary of Kimetsu no Yaiba

With its final issue in 2020, Kimetsu no Yaiba skyrocketed in popularity due to the anime release in 2019, making it a social phenomenon.

The manga has come to an end; however, the popularity of Kimetsu no Yaiba continues!