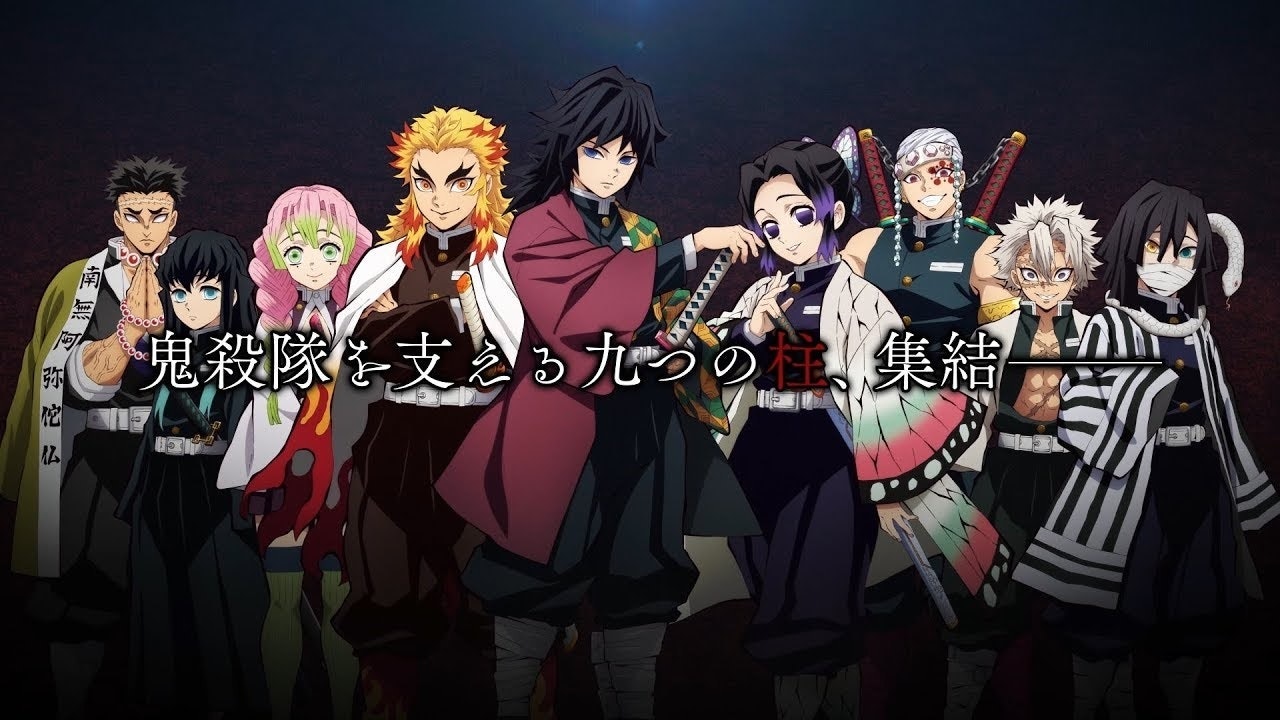 This video, titled "TV Anime "Demon Slayer" Hashira Intro PV" (TVアニメ「鬼滅の刃」柱解禁PV), was released by "Aniplex" (アニプレックス).
Demon Slayer (Kimetsu no Yaiba), introduced in this video, is a popular manga that was serialized in Weekly Shonen Jump, published by Shueisha, from November 2016 to 2020. It has sold a total of 60 million copies (*as of June 2020).

The story follows the protagonist as he fights "demons" who killed his family, and searches for a way to turn his sister back into a human after she was turned into a demon.
The TV anime aired from April to September 2019.