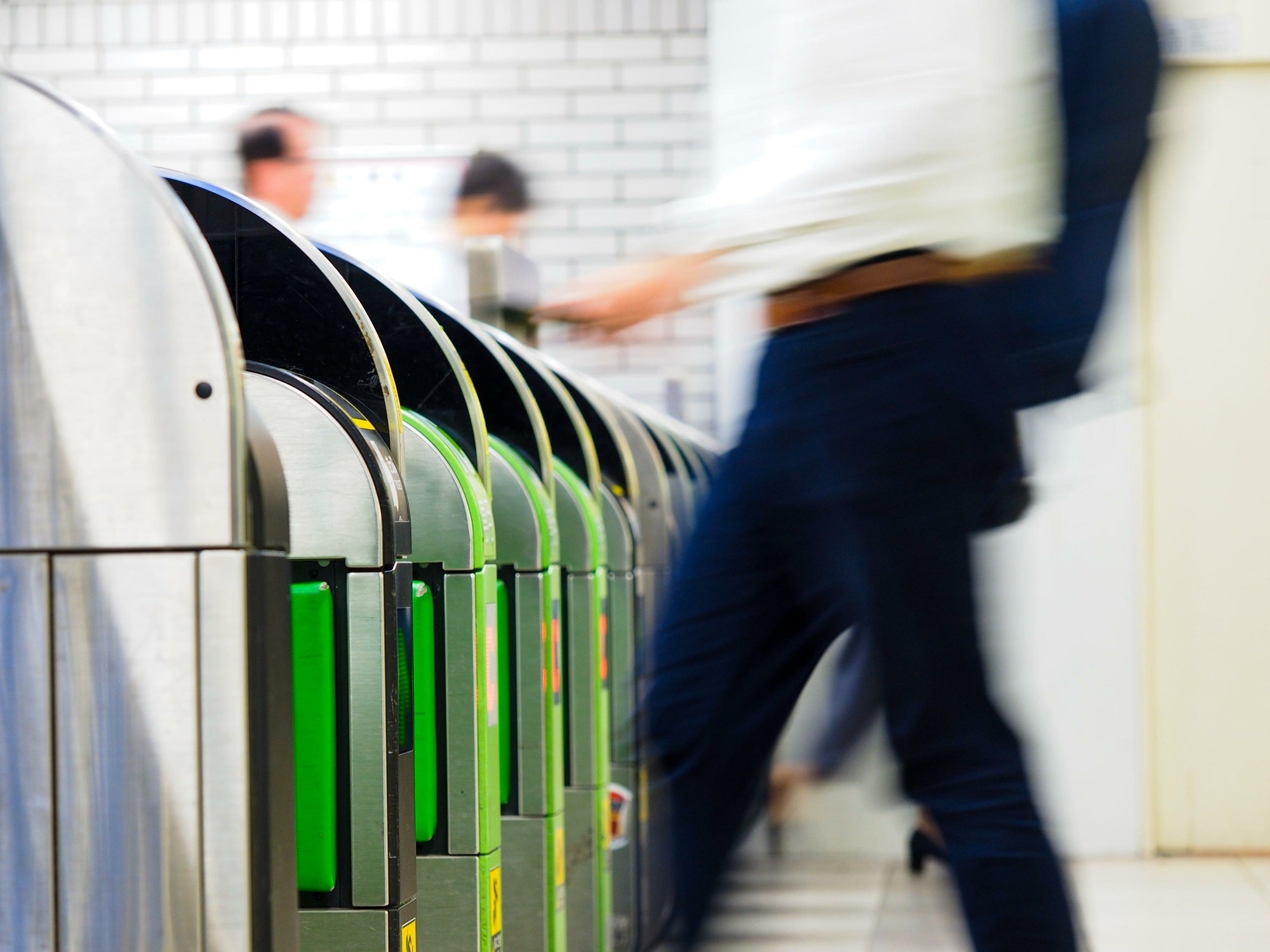 Japan's Suica IC Card Can Be Used for Both Transportation and Shopping! A Look at One of Japan's Convenient Payment Methods!

Enjoy the Cherry Blossoms of Hozukyo on the Sagano Romantic Train- "Sagano Rich"! On the Classically Designed Sightseeing Train, You Can Experience All Four Seasons While Enjoying the Natural Breeze in Kyoto!

Braving the Snow With Gusto! A Wedge Plow Clearing Snow on the Soya Main Line

Is It True That the Yurikamome Line That Runs Through Tokyo's Odaiba Area Isn't a Monorail? Check Out How the Yurikamome Works and the Popular Tourist Attractions Along the Route!

This Plow Won't Be Bested by the Snow! Aizu Railway's Yunokami Onsen Station in Heavy Snowfall

A Real Life Version of the Popular Character From the Popular Railroad Animation "Chuggington"! Wilson and Brewster Introduce Okaden Chuggington, a Sightseeing Streetcar!

The "Hamanasu," With Its Lovely Pink Body, Is Now in Hokkaido! The Remarkable New Train, Built To Commemorate the 140th Anniversary of the Opening of Hokkaido's Railroads, Is Equipped With All the Latest Technology!

A train or "densha" (電車, "Electric multiple unit") in Japanese, is a generic term for a rolling stock that uses electric power as its power source and is equipped with facilities to carry passengers and cargo.

The electric power required to drive a train is supplied in two ways: by using a current collector from outside, or by using storage batteries installed onboard.
Other types of vehicles, in which electric power is supplied by a generator powered by an internal combustion engine, are called "Diesel multiple units" and are not included in the electric car category.

Nowadays, trains are one of the essential public transportation systems used by many people, mainly JR lines, for traveling long distances on foot or when commuting to work, but there are many people who don't know much about their intricacies because they are a natural part of transportation.

In this article, we'll introduce the history, structure, and types of trains in detail.

The History of Trains

It is said that the first electric tram was shown at the Berlin Industrial Exposition of 1879, with the present-day electric locomotive pulling a passenger carriage with a man on board.

By 1895, the system had spread to Japan as well, and mainly in Japan, the Shinkansen and other electrified areas, as well as commuter routes around cities and conventional lines in rural areas, the main form of commuting to work became trains.

About the Structure of Trains

Here are some of the main structures on trains.

1.Driving Gear (Running Gear)
In the early days of small cars and streetcars, a dual-axle type was popular, but most of today's high-speed trains, including the articulated type, are built with what is called a bogie type with a device that can rotate horizontally with respect to the body of the train.

Trains that generally use series-parallel control of DC electric motors must have an even number of electric motors, so the number of coaxes is also even.
It is said that there are no examples of single bogie type trains except in special cases.

The current flowing to the main resistor controls the voltage and then flows to the drive system to drive the main electric motor in the power bogie.

4. Breaks
All Japanese trains are required by law to be equipped with two or more brakes, and every train is equipped with a mechanical brake for parking and an air brake for braking.

Some of what are called ultra-low-floor trains are called "airless trains," which do not use any compressed air mechanisms, and only in these cases are only electric brakes used permanently and mechanical brakes are used immediately before stopping the train.

The Various Types of Trains

Trains are an excellent means of transportation, but nowadays, there are various types of trains that are used, and you may be left wondering, "Is this really a train? There are even those that exist that you would not expect to see.

Here, we'll introduce some of those trains.

2. Monorails
Monorails are a track-based transportation system that are guided by, as their name implies, a single track.
Monorails run on rubber wheels.

At one point monorails were popping up left and right. However, because the cost was not as low as expected, they never replaced standard trains, which were already in widespread use, and even now only a few are in operation.

This train has become very popular because it allows you to travel far away from home while getting sleep at night, and although not necessarily large in number, it is becoming more and more popular.

4. Trolleybuses
A trolleybus is a bus powered by electricity taken from overhead wires strung above the road. It looks like a bus but has the advantages of both a tram and a bus.
A trolley is actually the current collector on a tram.

Nowadays, due to the increase in car traffic and the advent of upwardly compatible diesel and hybrid large-route buses, all trolleybuses that used to run in metropolitan areas of Japan have been phased out.

These are just 4 of the many different types of trains that exist around the world.

Trains are generally classified according to their functions, mode of operation, and drive system, so we have briefly summarized them below.

Train fares are generally cheaper than other public transportation systems, and as a transportation system mainly used by working people and students they are incredibly useful and often become completely packed.
If you aren't used to it, the inconvenience of transfers and congestion can be a real headache, but nowadays you can check transfer information, train operation status, and timetables on the Internet, so it's easier to get around than ever before.