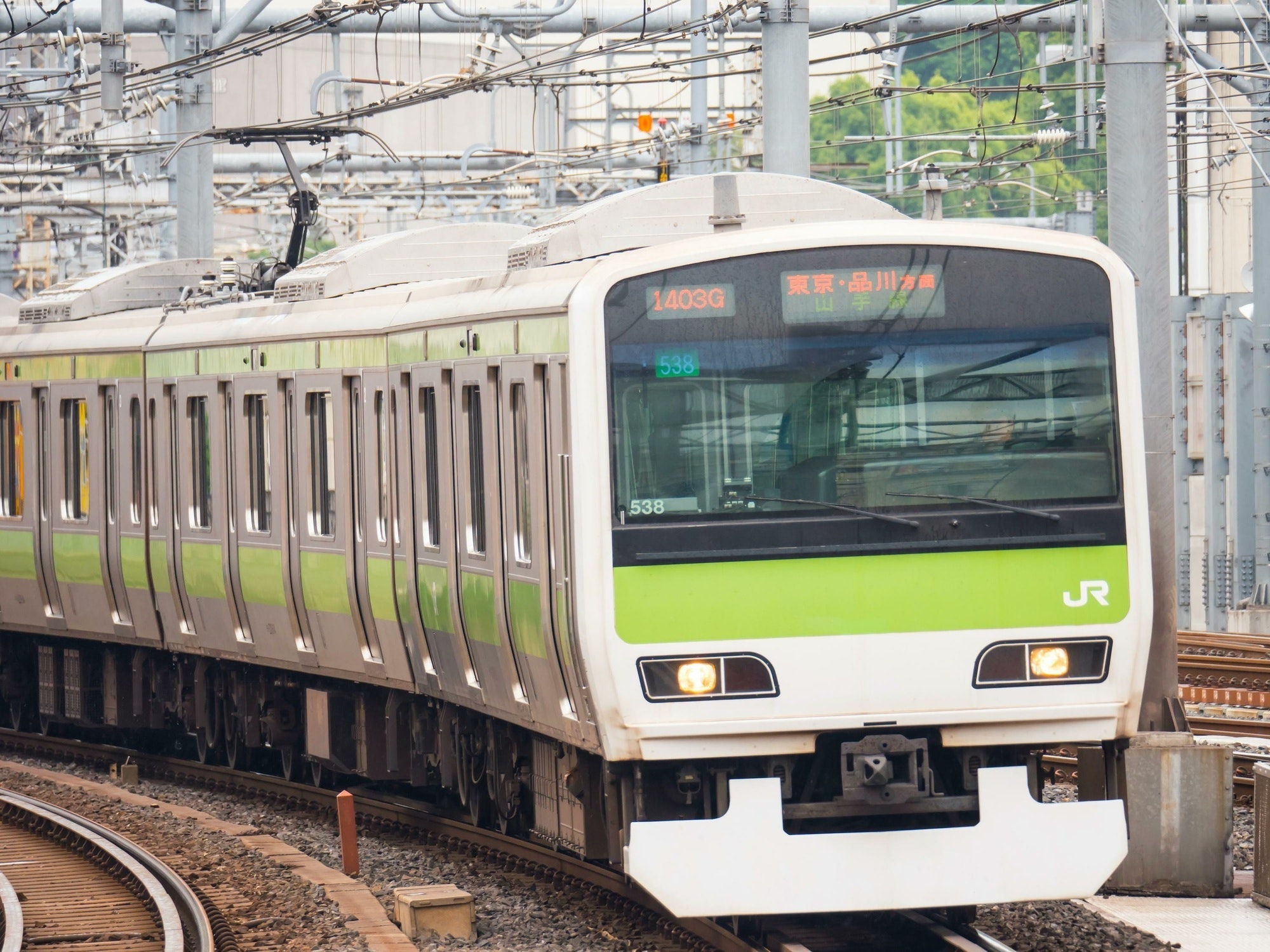 This is a video of the E235 Series Yamanote Line inner (counter clockwise) route, taken on August 14, 2018.

The train photographed is the new E235 Series TO21 train, which started operation in 2015.
Be sure to watch the video and enjoy the view from the Yamanote Line!