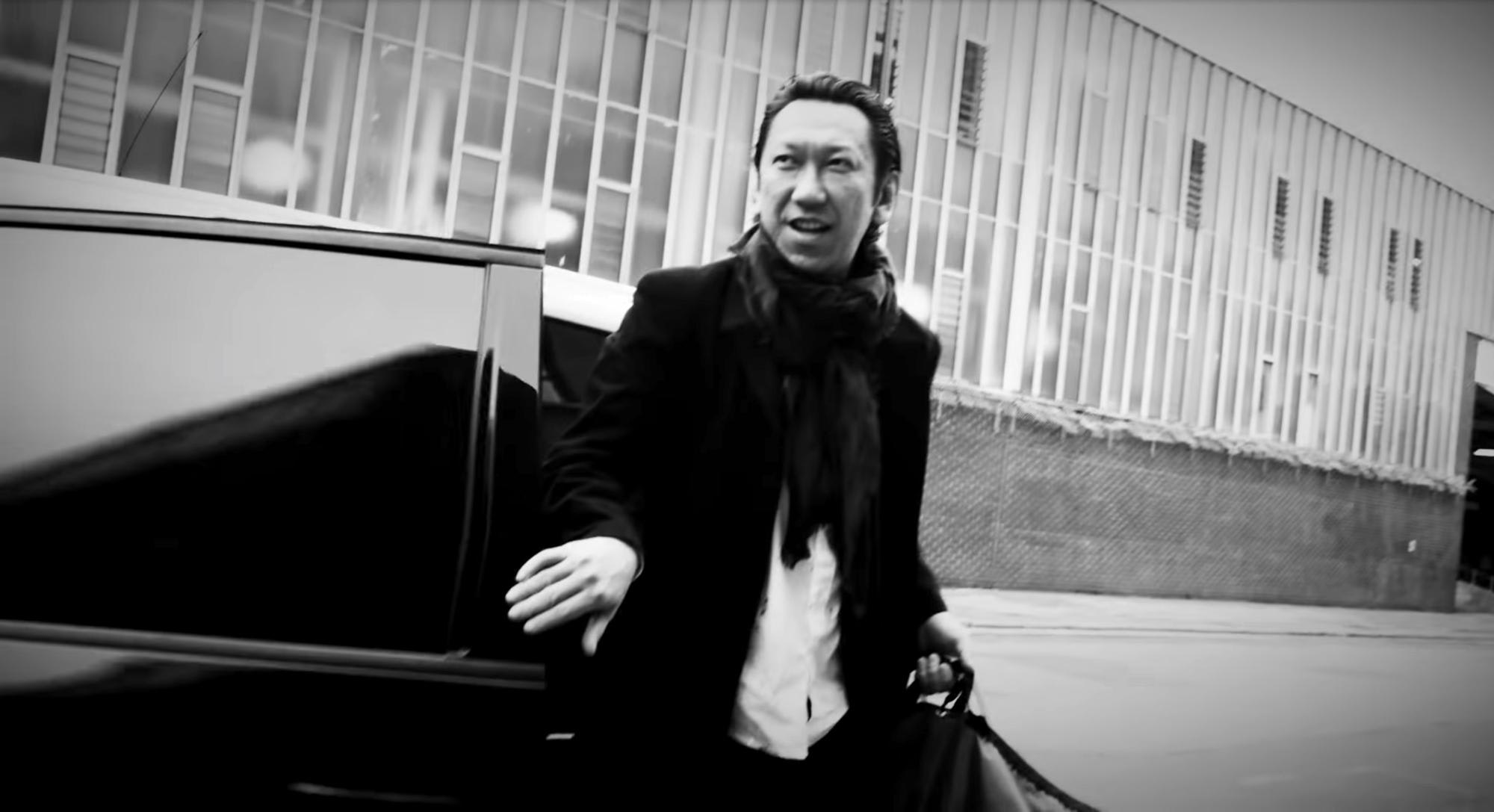 An Interview With Tomoyasu Hotei!

Tomoyasu Hotei released his first solo album "Guitarism" in 1988, and he is still active mainly as a solo artist.
The interview video contains plenty of Tomoyasu Hotei's current thoughts and future prospects after 25 years of a solo career.

What Kind of Musician Is Tomoyasu Hotei? The History and Current Life of the Famed Guitarist

Tomoyasu Hotei is 6'2" tall. In 1981, as a guitarist for BOØWY, he made his debut with Kyosuke Himuro, Tsunematsu Matsui and Makoto Takahashi and they were a hit.
After the dissolution of BOØWY in 1987, he continued his musical activities with COMPLEX, alongside Koji Kikkawa.

In the UK and Germany, he has released several albums under the name "HOTEI."
He married Miki Imai in 1999 and has one daughter.
He currently lives in London and continues to perform a wide range of musical activities.

Some of Hotei's hit songs include "thrill," "POISON," and "bambina."
Tomoyasu Hotei is also known for a wide range of activities, such as providing music to other musicians and composing music for movies.
In 2003, he composed the main theme of the American movie Kill Bill, directed by Quentin Tarantino, making his name known around the world.

The appeal of Hotei's music is his sharp guitar sound.
You can also see Tomoyasu Hotei's awesome guitar skills at 0:46 in the video.
There are songs that you can enjoy with pop lyrics as well, so you're sure to find something you like.

Check out Hotei's official YouTube channel to see the many PR videos for his music.

"HOTEI LIVE IN LONDON Electric Samurai - Live at O2 Shepherd's Bush Empire-" introduced in the video, is a popular live DVD released in 2014.
The interview from 1:21 in the video talks about his life in London.

If you like the cool sounds of Tomoyasu Hotei's rock n' roll soul, be sure to check out his DVD.
Also take a look at Hotei's official Instagram where you can see him playing on Instagram live.