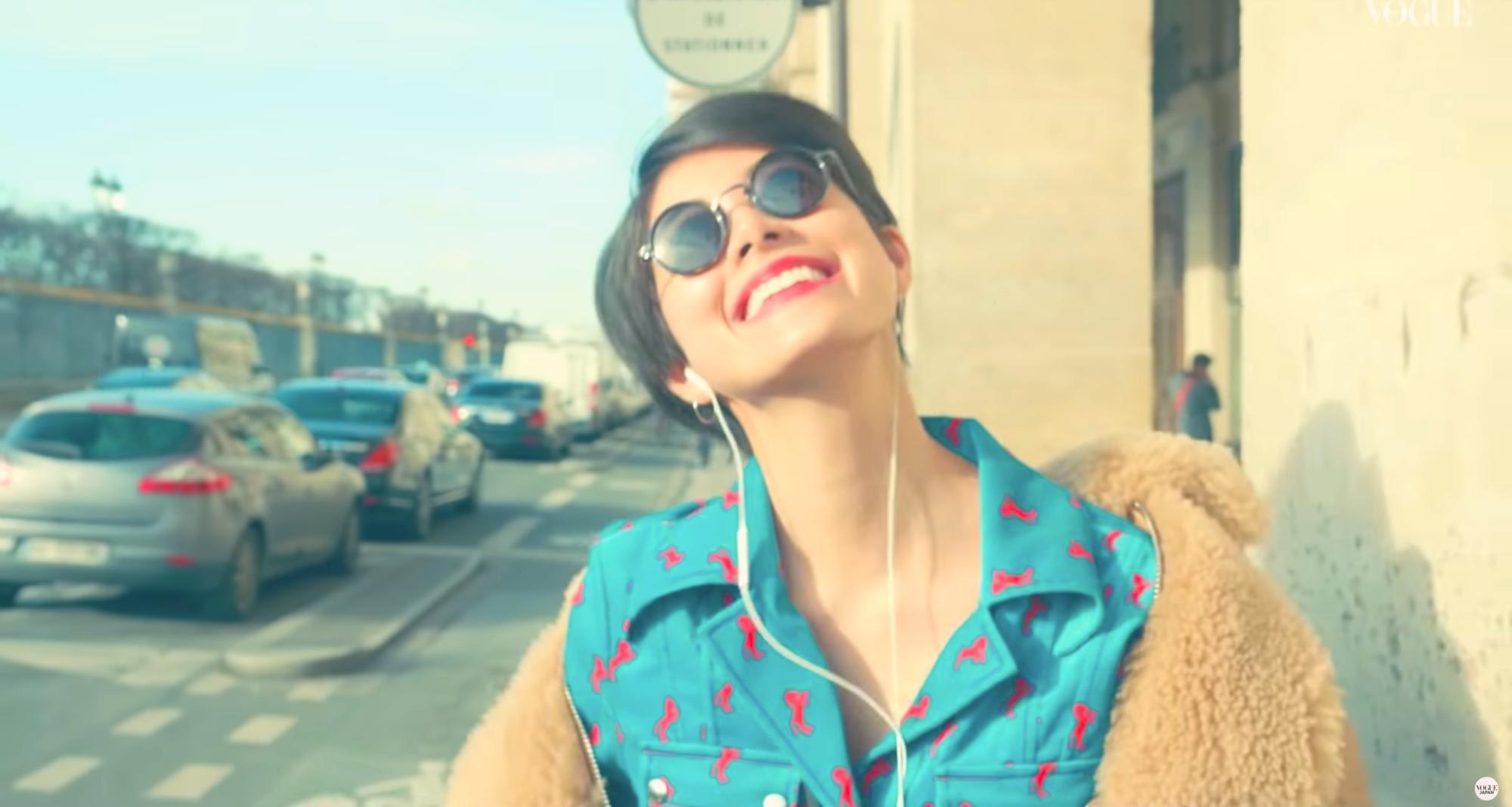 This video was created by the fashion magazine "VOGUE JAPAN." It's titled "Fashion week in Paris, with Mori Hikari｜Hotel Routine｜My Routine｜VOGUE JAPAN."
In this video, we'll go over Mori Hikari's routine and her unadorned face when she arrives in Paris to participate in Men's Fashion Week.

Mori Hikari is a talented model and the younger sister of Mori Izumi. She is active outside of Japan and her grandmother is the world-renown fashion designer, Hanae Mori.
She is the youngest of five siblings.
Mori Hikari, has a carefree smile and a short hairstyle, is 175 cm tall and has excellent style.

After working as a reader model for the fashion magazine Hanachu, she appeared in commercials for various magazines and Shiseido, and also appears on TV as a celebrity, which allows her to go beyond the modeling world.
Also known as a celebrity, in 2011 she attended Debutante Bar, a gathering of young upper-class daughters full of talent and potential.

In this article, we'll go over how Mori Hikari spends time at her favorite hotel in Paris.

The video starts with Mori Hikari entering the hotel.
The first thing she does in the room, as you can see at 0:31 in the video, is take out her clothes from her suitcase and hang it in the closet.
Mori says in the video that, during fashion week, she brings lots of clothes, shoes, accessories, etc. because she doesn't want to wear the same outfits.

Next, she arranges her makeup kits neatly in the bathroom.
Then it's time for a relaxing soak in the bathtub.
After taking a bath, she puts on the bathrobe prepared by the hotel, with her name sewn on it, changes into her pajamas, and goes to bed.
You can see Mori Hikari's bathroom routine at 1:40 in the video.

The next morning, she wakes up refreshed and looking cute!
After checking her Instagram and e-mail, she reads for a bit and then gets dressed. You can see this part of her routine at 3:06 in the video.

One of Mori Hikari's favorite places to go during her stay in Paris is a Parisian restaurant where she gets breakfast.
She always orders organic coconut and dragon fruit, and says that it feels good to eat healthy and she can try different foods while she travels.

Her next favorite spot is a bookstore. Here, she buys photo books that are hard to find in Japan and cookbooks that she's interested in.

Even Her Private Clothes Are Stylish!

During Fashion Week in Paris, Mori Hikari says that she tries out new outfits that she wouldn't normally be able to wear in Japan and tries to coordinate her outfits in a playful way.

In the video, she wears bright blue pants that coordinate with her outfit.

The video "Fashion week in Paris, with Mori Hikari｜Hotel Routine｜My Routine｜VOGUE JAPAN," is full of Mori Hikari’s smiling face.
If you're interested in Mori Hikari and her warm aura, be sure to check out the video!