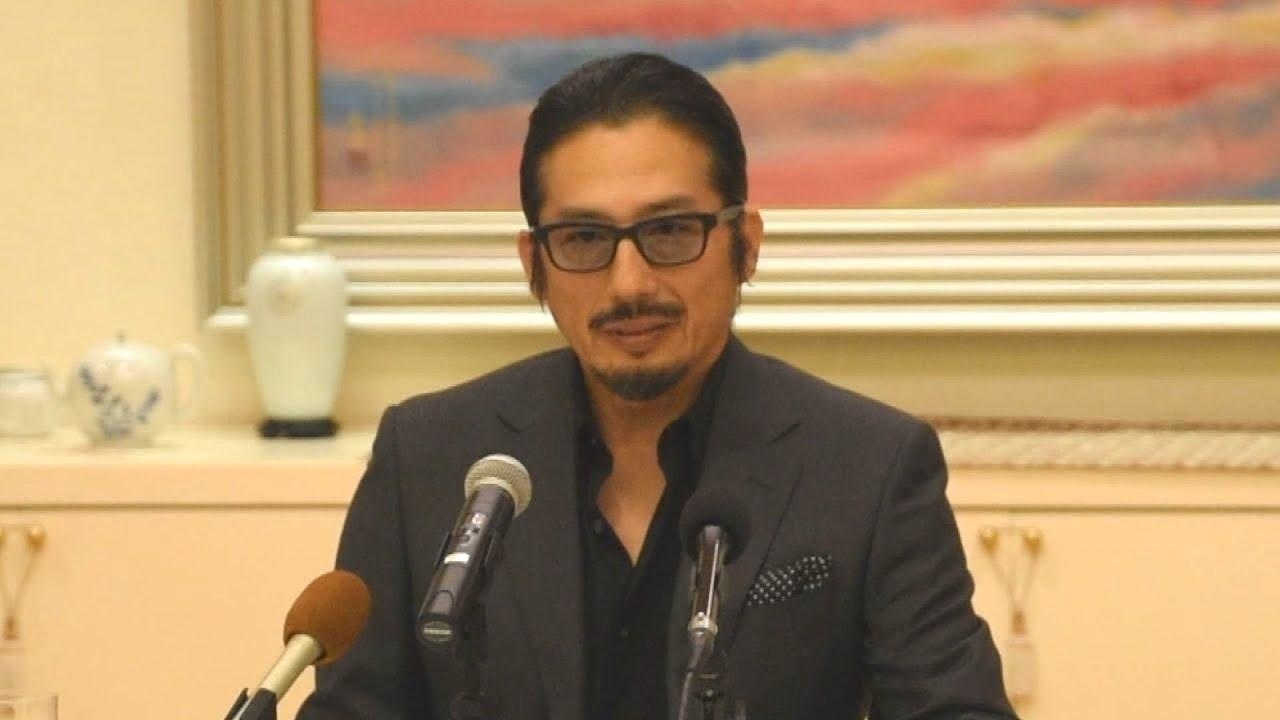 His breathtaking performances in Hollywood blockbusters such as the Last Samurai and the Avengers have seen him gain huge popularity worldwide.
In this article you can learn more about his career as well as about the Medal of Honor he was awarded in 2018.

What Is the Medal of Honor with a Purple Ribbon?

The Medal of Honor with a Purple Ribbon is an award that was established in 1955 due to an amendment in the medal of honor rules and regulations and is awarded for scholarly or artistic achievement.
To be more specific, great achievements such as discoveries or inventions in the field of science or excellent performances in the field of sports or art.

In the past, the Medal of Honor was been awarded to figure skater Yuzuru Hanyu, gymnast Takehiro Kashima, judo athlete Ryoko Tani, swimmer Kosuke Kitajima as well as the Japan baseball team who won the first World Baseball Classic, and other groups for their remarkable achievements.

More About the Actor Hiroyuki Sanada

Hiroyuki Sanada, whose Medal of Honor award interview you can see in this video, is a popular actor who has appeared in various television dramas, movies and commercials.
He was born in Tokyo, is currently 59 years old (as of 2020), is 170cm tall and is proficient in English.
He began acting at the age of 5 years old. He debuted in a movie by Chiba Shinichi and then joined the Japan Action Club (JAC) where he continued to improve his acting skills.

In recent years, he starred in the American television drama LOST and several Hollywood blockbusters, advancing him to the level of worldwide star.
Hiroyuki Sanada was previously married but divorced in 1997.
He has two sons who are also pursuing careers in acting.

This video contains interview footage of the Medal of Honor winner Hiroyuki Sanada who talks of his joy at winning the award and also of his future plans in the world of acting.
With a nervous look on his face, he speaks of his surprise and joy at winning the award and from 2:06 in the video he explains how he plans to continue to expand his career as an actor and his determination to bring what Japan has to offer to the rest of the world behind-the-scenes.

If watching this video has sparked an interest in the popular actor Hiroyuki Sanada, please check out some of the previously mentioned Hollywood movies he has starred in!