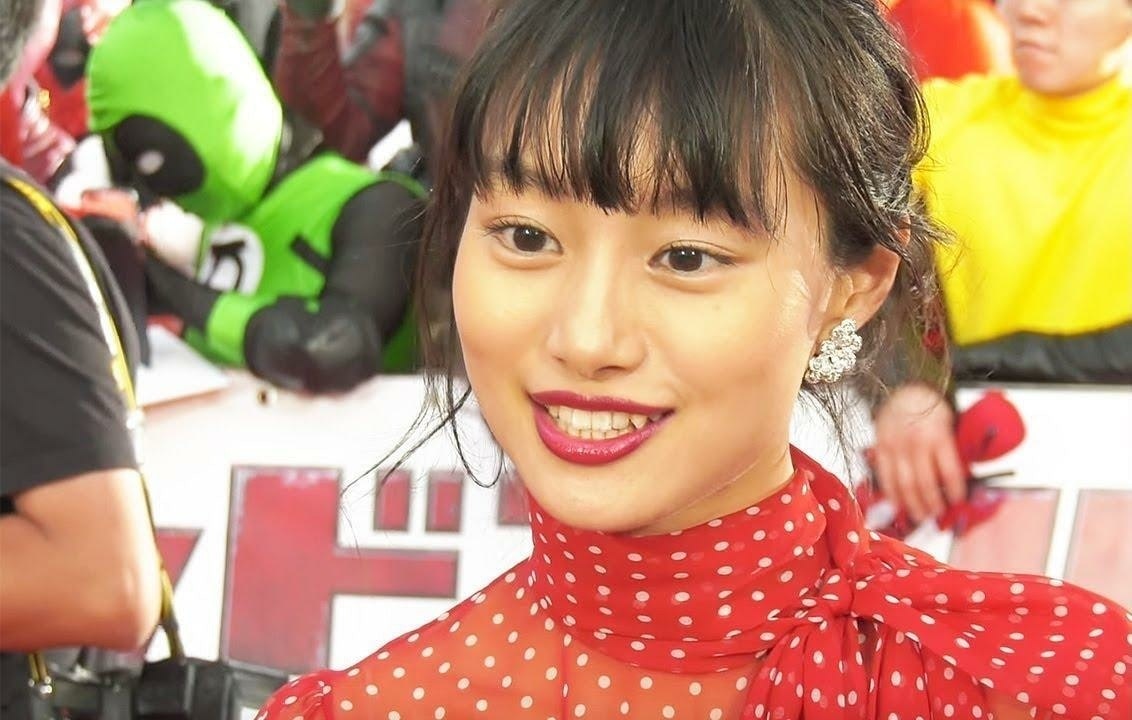 Deadpool is a hero film about a different kind of hero from the Marvel Comics.
In this video, you can see an interview with Shiori Kutsuna, who appeared in the sequel to Deadpool, as well as a behind-the-scenes look at the movie, which is a must-see for both Shiori Kutsuna and Deadpool fans!

This article is about the special event of Deadpool 2 with Shiori Kutsuna. Be sure to followalong with the video!

Actress Shiori Kutsuna appeared on the red carpet for the Japan premiere of the super hero film "Deadpool 2," starring Ryan Reynolds.
In the interview with Shiori Kutsuna, seen at 0:31 in the video, she talks about the atmosphere during filming and the challenges of the action scenes that were not in the script.

The special Deadpool 2 event featured in the video took place at the Roppongi Hills Arena in 2018 and attracted around 500 fans.
70 still video cameras and 40 movie cameras were also in attendance, showing the high level of attention Deadpool 2 has received.
You can even see enthusiastic fans dressed as characters from Deadpool 2.

Deadpool is a popular action movie that depicts the success of the unconventional hero Deadpool.
The story is about the popular American comic book character Cable who forms a team called "X-Force" to protect the life of a young boy with a mysterious power.
Shiori Kutsuna plays the mysterious assassin Yukio.
In Deadpool 2, she had pink hair and performed the intense action scenes in fluent English.

Shiori Kutsuna won the audition for Deadpool 2, making it her first film appearance for a major studio that produces Hollywood films.
Starting with this work, she made a full-scale entry into Hollywood and has grown into an international actress representing Japan.

Who is Shiori Kutsuna?

Shiori Kutsuna is a third generation Japanese-Australian born in 1992 and is 27 years old (as of 2020).
She came to Japan in 2006 to pursue an acting career.
In 2007, she made her debut as an actress with "Kinpachi-sensei."
After graduating from Horikoshi Senior High School in 2011, she went on to study at a university in Tokyo, but she couldn't balance her acting career with it, and dropped out of school in 2013.

By 2017, she was a distinguished Japanese actress with a spectacular career, including being selected for the Up Next Award, which is given to eight next generation stars in Asia, at the 2nd Macau International Film Festival.
She has appeared in numerous commercials, popular movies and popular dramas, including "Pocky's" commercials, "Housekeeper Mita," and "Oh! Father."
It announced that she left the major entertainment agency Oscar Promotions at the end of 2019.

The video "Shiori Kutsuna｜Deadpool 2｜Red Carpet," was released in 2018 by "maidigitv."
It features an interview with Shiori Kutsuna and a look at the enthusiastic fans at the event.

The interview with actress Shiori Kutsuna is full of fascinating details about her.
She also has an Instagram page, so be sure to check it out!