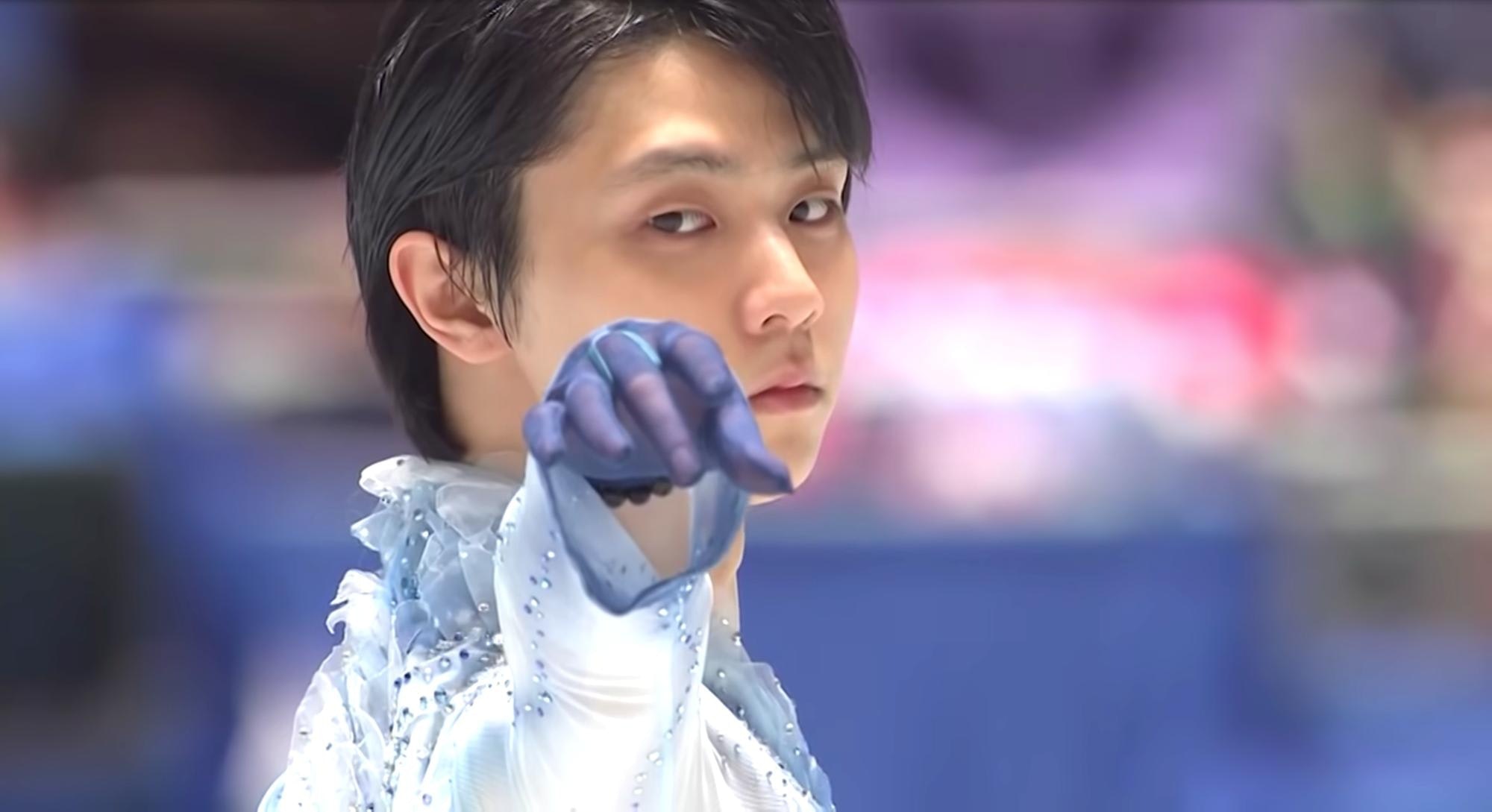 This time, we will introduce a video titled "All Japan Figure Skating Championship 2019 <Men's Short 1st place, Yuzuru Hanyu / Performance + Interview>"（全日本フィギュアスケート選手権2019＜男子ショート第1位･羽生結弦／演技+インタビュー＞）" by Fuji TV's official sports channel.
The 2019 All Japan Figure Skating Championship featured in this video was held at the National Yoyogi Stadium No. 1 Gymnasium in Shibuya ward, Tokyo in the Kanto region for four days from December 19 to 23, in 2019.
This tournament was the final round of the World Championship in 2020, and attracted the attention of many figure skating fans.

Featured in the video is the popular figure skater Yuzuru Hanyu.
His brilliant performance has attracted many fans.
In the video, you can watch the boys' short performance from 0:39.

What Kind of Competition Is the Figure Skating Introduced in the Video?

In figure skating, skaters competes not for speed but based on the beauty of their performance.
The techniques include jumps, spins, step sequences, and spirals, including triple-axels and quad-rotation jumps. Points are determined according to the difficulty of the moves.

What Kind of Person Is Yuzuru Hanyu?

Yuzuru Hanyu is a popular figure skater from Miyagi and is affiliated with the Japanese airline ANA.
His nickname is "Yuzu". Born in 1994, he is 172 cm tall (5.6 ft.) and currently enrolled at Waseda University as of January 2020. He has won two consecutive gold medals in the Sochi and Pyeongchang Olympics (Winter Olympics).
He was awarded for his high scoring performance every time, and in 2018 he was the youngest national laureate at the age of 23.

When Yuzuru Hanyu, dresses in a gorgeous design costume and appears in the skating rink, loud cheers ring out through the stadium, and after the performance, it's common that he will receive a lot of Winnie the Pooh stuffed animals that he loves.
At the 2019 All Japan Figure Skating Championship, throwing of presents after the competition was prohibited, and it was a topic of hot debate at the time.
In the video, you can see a Winnie the Pooh stuffed animal with the coach before the performance.

You can also watch the interview after the end of the performance with the audience's cheering and loud applause from 4:28.
He talks about his enthusiasm for free performance two days later.

The History of Japanese Figure Skating and Famous Skaters!

The history of the figure skating world in Japan has been supported by skaters who perform well, such as Midori Ito and Shizuka Arakawa, as well as Miki Ando, Mao Asada, Daisuke Takahashi and Nobunari Oda.
Currently, skaters such as Hanyu Yuzuru, Uno Shoma and Sato Shun are still active.

If you go to the skating rink to watch the figure skating tournament, you can see various performances such as single skating, pair skating and ice dancing.

Summary of the Performance and Interview Video of Yuzuru Hanyu

In the men's Free Competition that took place after the short, which you can see in this video, Shoma Uno who was in first place, managed to widen the gap between himself and Yuzuru Hanyu, and Yuzuru managed to place second.

Yuzuru Hanyu's performance is very supple and beautiful. It's hard to take your eyes off of it.
Be sure to take a closer look at the video to enjoy the charm of figure skating.