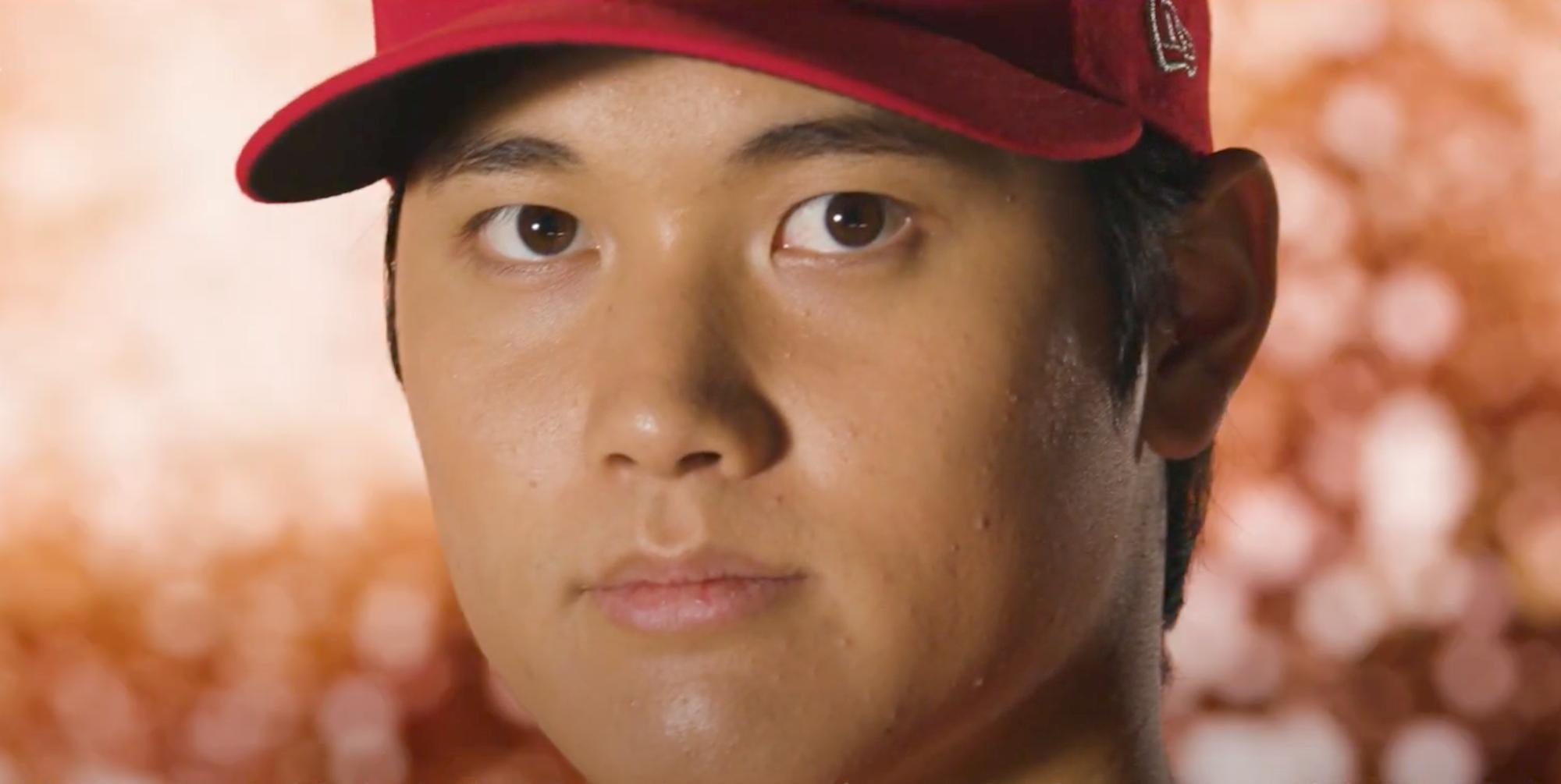 Shohei Ohtani is famous for his ability to be both a pitcher and a fielder at the same time.
This is something that Shohei Ohtani has been doing since his days as a member of the Hokkaido Nippon-Ham Fighters.

However, Shohei Ohtani's style of play wasn't the only thing that caught the attention of big league scouts.
Already as a professional baseball player in Japan, he stood out as a pitcher, throwing the fastest pitch speed in Japan at 165 km/h and became the first NPB (Nippon Professional Baseball) player to win both the Best Nine Award and Best DH Award

Profile of Rookie of the Year - Shohei Ohtani

・In 2013, he was drafted by the Hokkaido Nippon-Ham Fighters as the first overall pick.
He made his professional debut in earnest. (He was not selected for the Rookie of the Year award that year because he was hit in the face by a ball and had to miss a game.
・In 2016, he became the first player in the NPB to win 10 games, hit 100 hits and hit 20 home runs, but fell short of the required number of innings pitched and missed out on his second consecutive best defensive rating.
・In 2017, he joined the MLB, signed with the Los Angeles Angels.
・In 2018, he became the fourth Japanese baseball player to win the Rookie of the Year award, joining the likes of Hideo Nomo, Kazuhiro Sasaki, and Ichiro.
・He is now a member of Instagram, although his profile is not public. He has more than 10,000 followers.

MLB Rookie of the Year Award

In the major leagues, the Rookie of the Year Award is an award that attracts a lot of attention every year because it's an honor that can only be received once when the player is still a rookie.
To win the award, players must have rookie status, which is defined as follows:

・If you're a pitcher, you must have thrown no more than 50 innings of baseball in the previous year's majors, and if you're a fielder, you must have had no more than 130 at-bats.
・The player who receives the highest number of votes from journalists belonging to the Baseball Writers' Association of America will be selected as the winner of the award.
Therefore, the award is not limited to baseball players in their first year with the organization.

Shohei Ohtani shares his thoughts about winning the award at 0:20 in the video.
At 1:30, he mentions how the support of fans and those around him helped push him.

Summary of Rookie of the Year, Shohei Otani

In 2019, Ohtani missed games due to injury and his yearly salary dropped to $700,000, but due to his hard work strength training paid off and he made a great comeback and was greeted with an "Ohtani Saan!" from the fans at the ballpark.
The response from non-Japanese fans was also very positive, with many saying his recovery and dedication was admirable.
However, he has never been one to let his popularity get in the way of his success, and he has been writing a "Goal Achievement Sheet" since his high school baseball days to complete a rigorous training program.
It's expected that he will continue to excel well into the future.