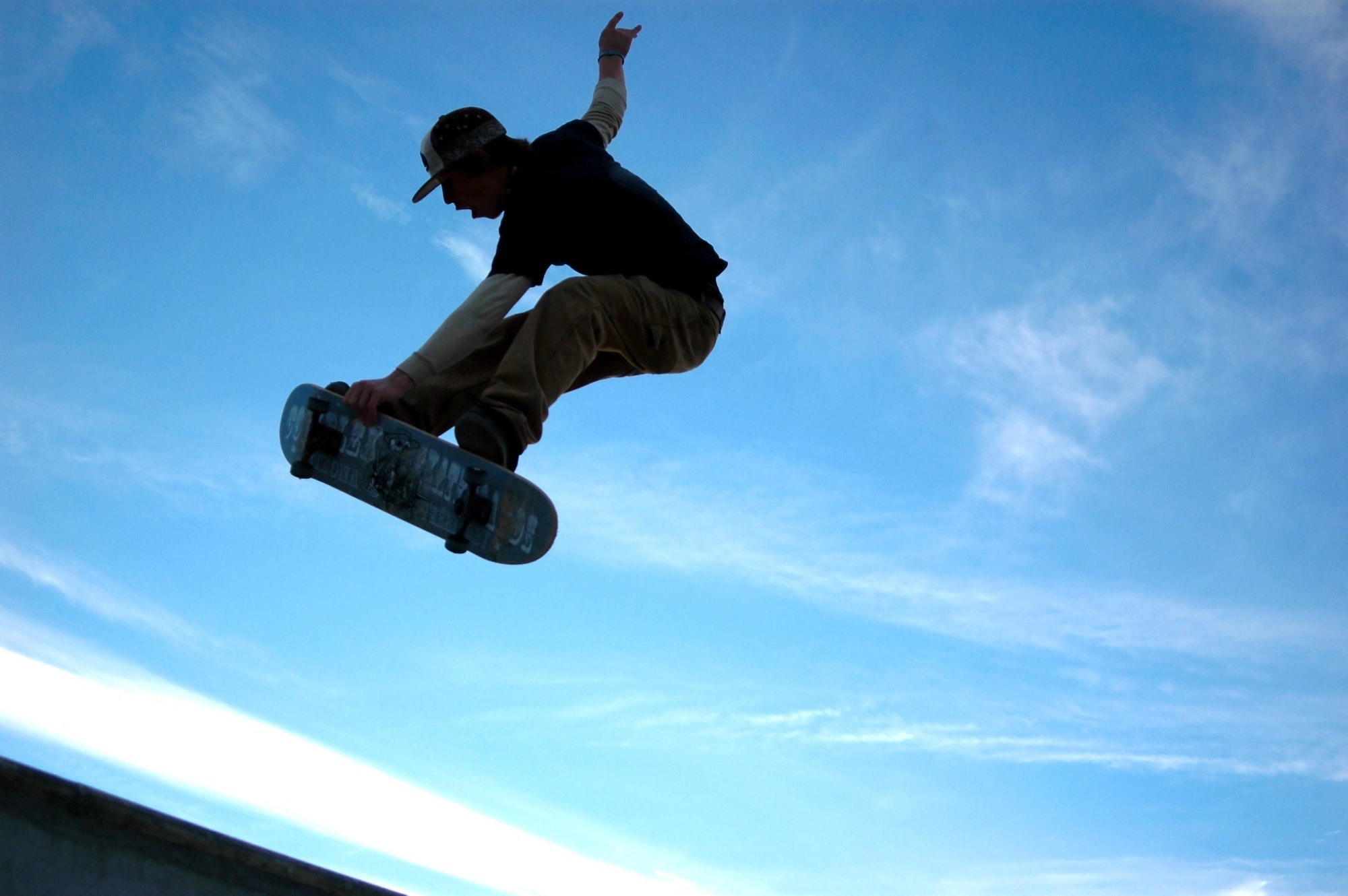 Ayumu Hirano: Aiming for a Top 3 Finish at the Olympics!

This video is titled "Ayumu Hirano #3 Skater Skateboarder, and Silver Medalist at Winter Olympics" (平野歩選手がスケボー3位 冬季五輪の銀メダリスト). It was released by "KyodoNews."

Ayumu Hirano is a halfpipe snowboarder who has won a silver medal at two consecutive Winter Olympic Games.
Ayumu Hirano has been attracting attention since he started his skateboarding quest to take home a medal at the 2020 Tokyo Olympics.

The video shows the results of the Japan Open Park competition, which also serves as a selection event for the strengthening candidates, held on March 16, 2019 at the Kugenuma Seaside Park Skate Park in Fujisawa, Kanagawa Prefecture.
Kensuke Sasaoka won the men's title at the Japan Open Park, Midori Okamoto won the women's title, and Ayumu Hirano placed third in the men's competition.
You can see Ayumu Hirano talking about his passion for skateboarding in an interview in the video.
This article introduces Ayumu Hirano and the appeal of skateboarding.

What Is a Skateboarding?

Skateboarding is an action sport that involves riding a board with wheels in the front and back.
Skateboarding is also called "sukebo"in Japanese.
Skateboarding is said to have been created in the 1940's on the west coast of the United States as a way for children to play, and it eventually spread throughout the world between the 1980's an 1990's.

Skateboarding competitions include Street, Vert, Freestyle, Slalom, and more.
At the Tokyo 2020 Olympics, there will be two types of events- street and vert. Ayumu Hirano will compete in vert.

Vert skating involves using half-pipes, quarter-pipes, and bowls (essentially large, empty pools) to gain speed and doing insane aerial tricks that include grabs and flips. Competitors are judged on how many tricks they can do in the allotted time and how difficult their tricks are.
Ayumu Hirano is introduced at 0:20 in the video.

Who is Ayumu Hirano?

Ayumu Hirano is Japan's leading snowboarder at 160 cm tall (5'2"), and has won two consecutive medals in the half pipe of the 2014 Sochi Olympics and the 2018 Olympics at Pyeongchang.
His unique hairstyle, which can be seen at 1:28 in the video, is also quite popular.

His sponsors are Burton, Kinoshita Group, TEAM FALKEN, and more, and he has signed a global ambassador contract with UNIQLO to develop snowboard gear for competitions.
Starting skateboarding and snowboarding at the age of four, he is trying to achieve mastery of both sports.
Both his father and brother are athletes.
In the interview with Ayumu Hirano at 1:28, he talks about his passion for skating and snowboarding and how he wants to train harder so he can challenge the sports to enjoy them even more.

The video introduces Ayumu Hirano as he skates around the park, and also features an interview with the talented skater/snowboarder.
To qualify for the Japan team for the Tokyo 2020 Olympic Games, you need to be ranked in the top 16 of the Olympic World Skateboarding Ranking as of June 2, 2020, or in the top 3 at the 2020 World Championships.

Ayumu Hirano will continue to keep his eyes on the world championships as he aims for a top-3 finish.
Be sure to check out Ayumu Hirano at the Olympic games!