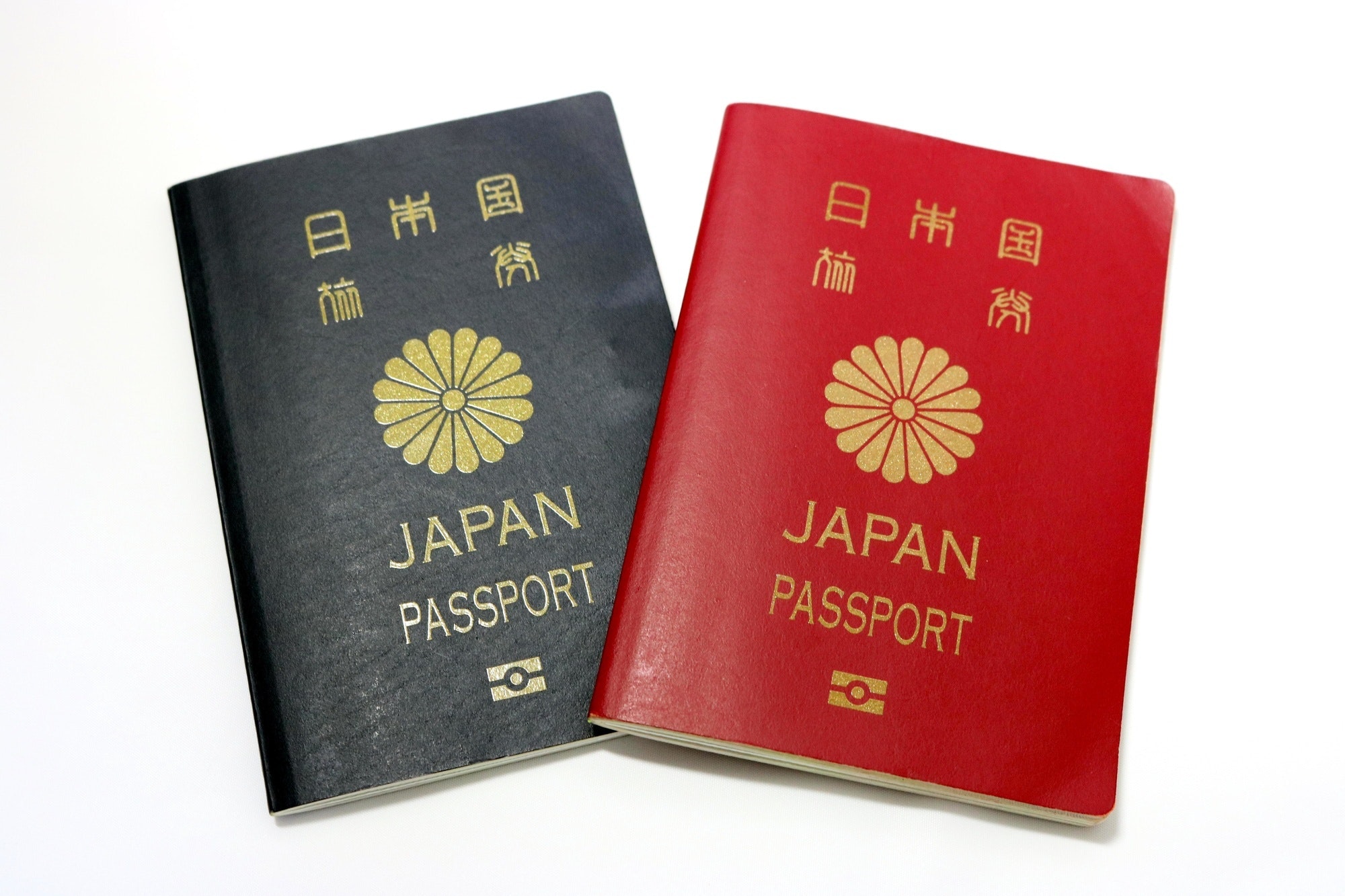 The Japanese Passport - The Strongest Passport in the World!

Introduced is a survey by a UK company that ranks the "most travel-friendly passports" in order of strength.
According to the survey, conducted in January 2018, Japan was granted visa-free travel to Uzbekistan, famous for the ancient city of Samarkand, also known as the "Blue City," which can be seen at 0:59 in the video, and in October 2018, to Myanmar, which is shown at 1:22 in the video, leading to it being ranked first in the world!

As a result, the Japanese can now visit Myanmar's famous world heritage site, the Shwedagon Pagoda, without a visa.

Why Is the Japanese Passport Trusted?

At 2:05 in the video, we're shown an interview with Taro Kono, Japan's Minister of Foreign Affairs.

According to the interview, the increase in visa-free travel to these areas is largely due to the economic power and reliability of the Japanese people.
This means that the world expects and welcomes Japanese tourists because they are safe and trustworthy.

A passport is an identification certificate that contains information about a person, such as their nationality, etc.
When you travel abroad, you need to apply for a passport at your local passport center and have it issued to you.
It's important to remember that it takes some time for a passport to be issued and that it's only valid for a certain amount of time.

Recently, registration for Electronic System for Travel Authorization (ESTA) is also required to visit the U.S.
A visa is an entry permit, and depending on the destination, you will not be able to leave the country without one.

The passport introduced at 3:17 in the video, is an official passport, called a "diplomatic passport" for the Minister of Foreign Affairs, which is different from the red and blue passports (general passports) that most people have.

Also, as introduced in the video at 4:57, the imperial couple is treated as head of a state, and therefore do not have passports.

Summary of the Japanese Passport

Today, we introduced the Japanese passports - Now the strongest passport in the world!

The fact that Japan has the strongest passport in the world is just a testament to the trust that Japanese tourists hold around the world.
It's great to know that Japanese people are welcome in 190 countries and regions.
Do you know how many countries you can visit with your passport?