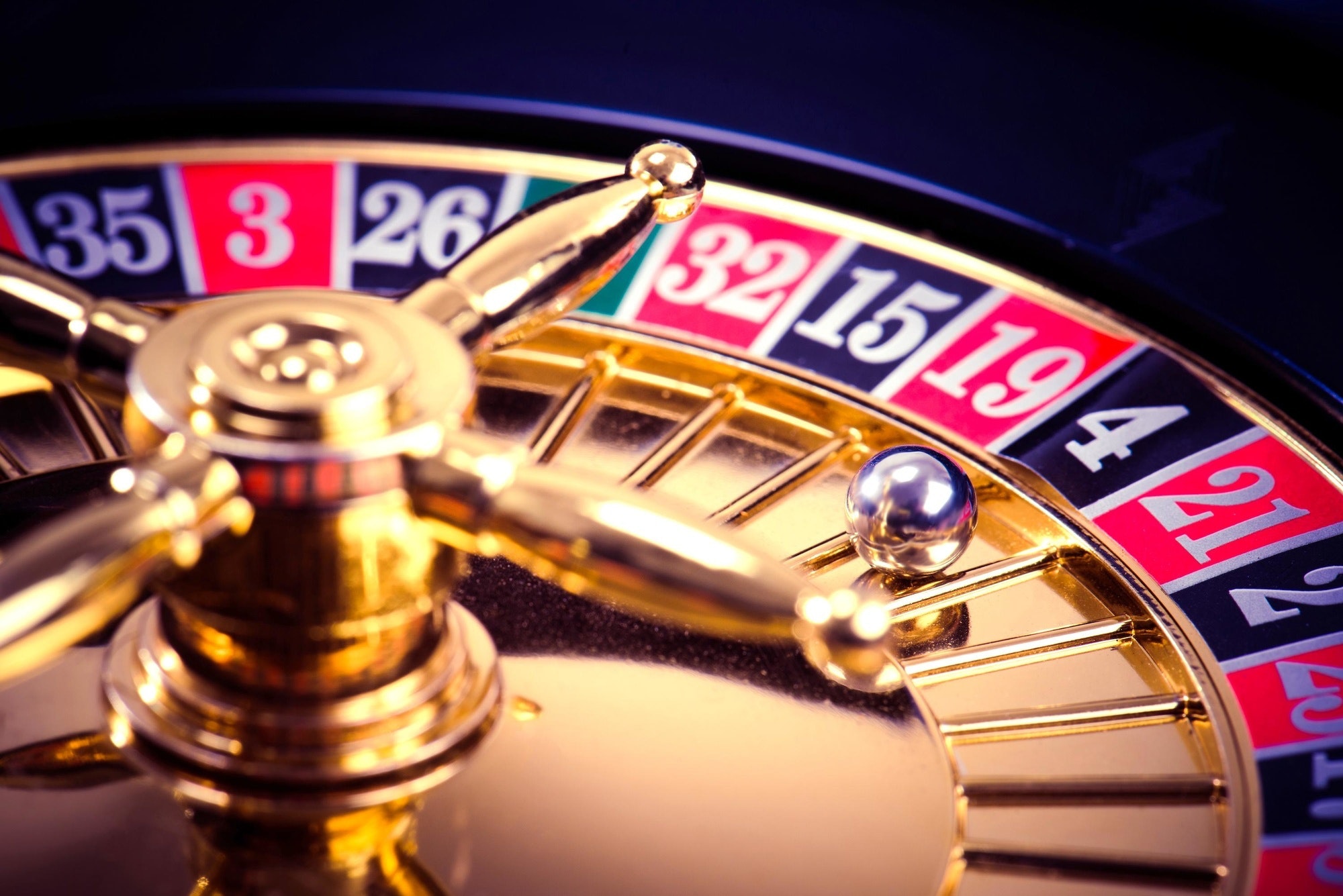 This video "Understanding IR in 3 minutes", by Kato Ayako（「IR(カジノ含む統合型リゾート)」 加藤綾子【3分でわかる】）” is a news clip that talks about how Yokohama, Kanagawa has started preparing to attract IR in October 2019.

The lifting of IR is explained in the video in detail, and we will explain IR in this article so you can follow along.

IR stands for Integrated Resort. They have facilities such as conference halls, exhibition halls (MICE facilities), restaurants, shopping areas, hotels and even theaters. Furthermore, they can have amusement parks, sports facilities, cinemas, and warm baths as well.
You can see the explanation of IR from 0:21 in the video.
The “Casino Law” was established in 2018 and the Ministry of Land Infrastructure, Transport and Tourism is planning to approve up to three locations for IR, in Japan.

By October of 2019, Yokohama, Osaka, Nagasaki and Wakayama had already announced their candidacy, while Nagoya, Tokoname in Aichi, and Odaiba in Tokyo are still considering the option.

Pros and cons of IR

Admission fees are collected by the Japanese government divided between the government and the prefectures.
Casino profits are returned to IR conference halls and entertainment facilities.
This will boost tax revenue, increase tourism and generate economic benefits leading to regional revitalization.
Yokohama estimated that the effect on annual revenue will lead to a growth of 80 to 120 billion yen ($743m to $1.1B USD).

But there are concerns about gambling addiction, the influence it will have on the younger generation, and the deterioration of security it may cause.
In order to establish IRs in Japan, measures for preventing gambling addiction are being considered.

Casinos are popular in Las Vegas and Macao.
Japanese people are not familiar with casinos, but there are Pachinko parlors in Japan, so casinos are expected to become popular as well.
Starting casinos will also benefit the economy through casino tax revenue which is helped by the influx of tourists from abroad.

In fact, Marina Bay Sands in Singapore was able to increase the number of foreign tourists and tourism consumption in a similar fashion. This is shown in the video from 2:08.

IR is expected to become a new attraction for Japanese and foreigners alike.
The video gives a great overview on IR, so definitely check it out if you found this article interesting. We recommend using subtitles if you don't speak Japanese!

It will be interesting to see what new information on dates and companies is released in the near future.