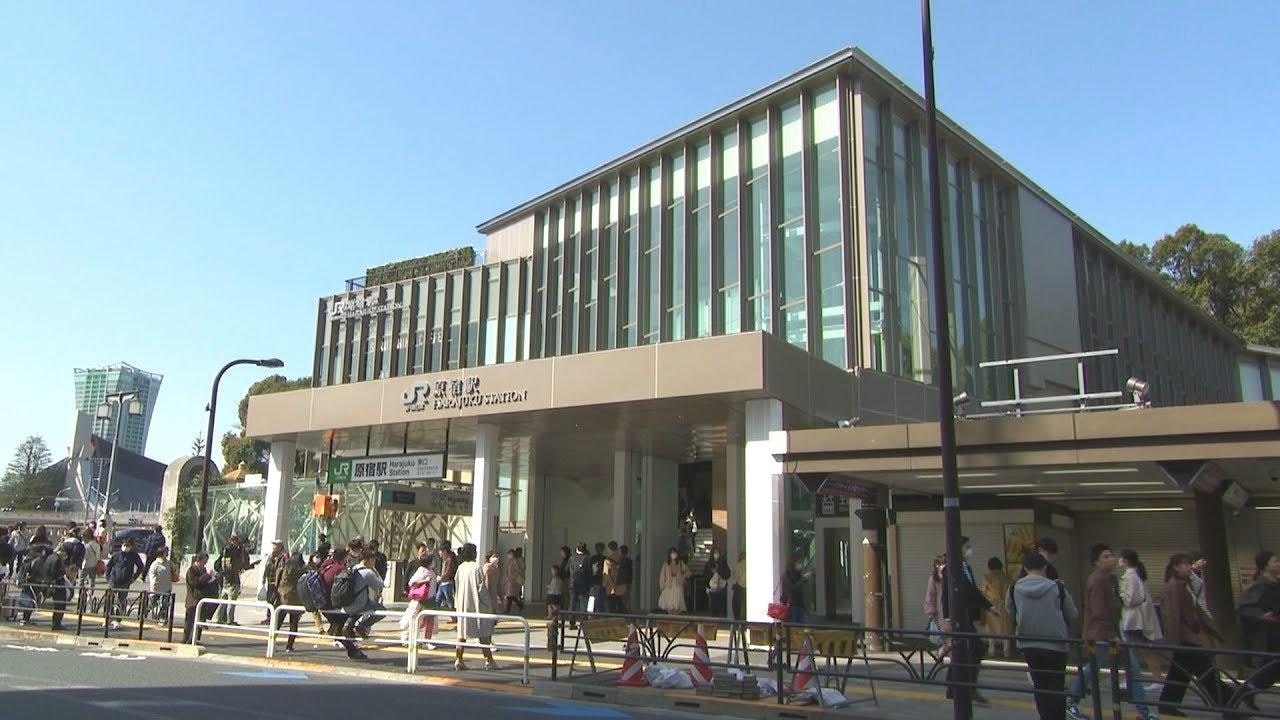 This video, titled "Harajuku Station on the Yamanote Line Gets a Facelift, Saying Goodbye to the Wooden Station Building" (山手線原宿駅が装い一新 木造駅舎とはお別れ), was released by "KyodoNews."

Harajuku Station on the JR Yamanote Line, along with Shibuya Station, is used by many people every day as the gateway to the "town of youth."
The Harajuku Station building was built in the Taisho Period in a western style and was popular as a landmark building that was great for taking Instagram pictures.

However, due to fire safety concerns, Harajuku Station was renovated for the Tokyo Olympics and Paralympics.
The new station building, which will open in March 2020, will have a stylish look and will be easy to use with barrier-free facilities.
From now on, passengers on the Yamanote Line will be able to use the new Harajuku Station to visit tourist attractions, such as Meiji Shrine and Omotesando!