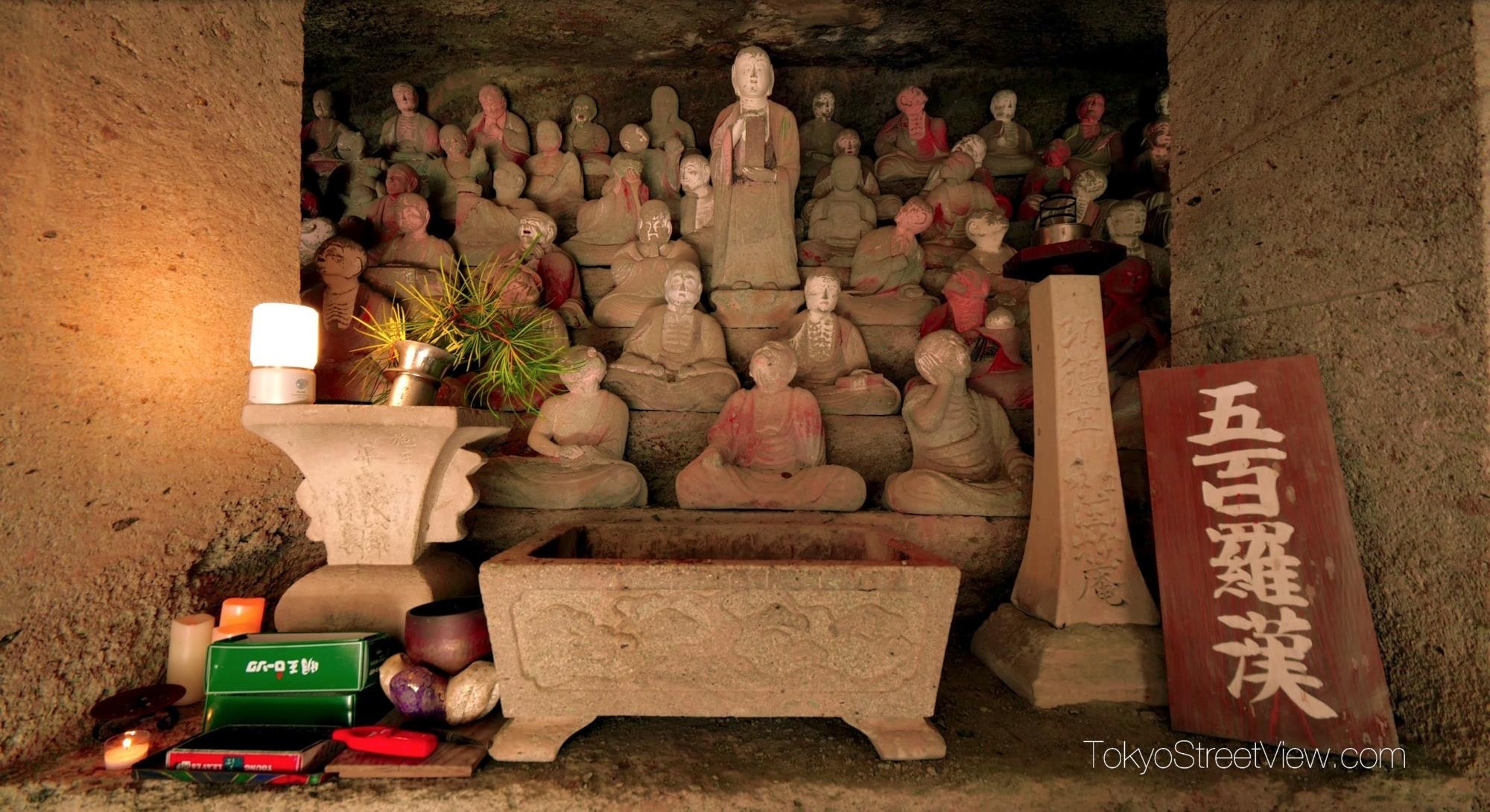 A Look at Rakan-ji Temple's "Gohyaku-Rakan" at the World Heritage Site "Iwami Ginzan"!

Speaking of tourist destinations in Shimane Prefecture, Iwami Ginzan is a famous location that was designated as a World Heritage Site in 2007.
Rakan-ji Temple’s Gohyaku Rakan, featured in the video, has been registered as a World Heritage Site along with Iwami Ginzan and its surrounding historic sites.
If you visit the Gohyaku Rakan statues, which are made using advanced masonry techniques, you'll see the high level craftsmanship of ancient Japan.
You can enjoy the spectacular scenery with a rich historical flavor in this video.

The Gohyaku Rakan of Iwami Ginzan: History and Origins

The official name of Rakan-ji Temple, a Shingon Buddhist temple in Odashi, Shimane Prefecture, is Ishimuroyama Muiryouin.
It has a history of more than 250 years, having been built by Tsukiumi Join in 1764.
In the video, you can see it from the arched stone taikobashi bridge over the creek opposite Rakan-ji Temple.

Introduced at 2:14 in the video is the World Heritage Site of the Gohyaku Rakan of Rakan-ji Temple.
They are enshrined in three caves.
The Gohyaku Rakan of Shimane Prefecture is a historical heritage site that was built in the Edo period (1603-1868) to memorialize those who died in the mines.

Nakaba Gorozaemon Nakaba, an official of the Omori magistrate's office at the time, visited Rakan-ji Temple and built the statue of the Gohyaku Rakan together with the chief priest, Tsukiumi Join, based on the techniques and culture of the temple.
Arhats, which represent Buddhist enlightenment, were formally called Rakan.
All of the five hundred Rakan statues at Rakan-ji Temple are from Fukumitsu and attract attention as one of the most important religious sites in Japan.
You can see the various expressions of the statues: smiling, crying, preaching, even fat, and skinny statues.

The arched stone bridge on the grounds of Rakan-ji Temple has a long history since it's construction.
The ceiling of the temple's main hall is decorated with the a legendary dragon that is said to have tormented the local people.
In addition to Gohyaku Rakan, which has been designated as a national historic site, there are also statues of Gautama Buddha and wooden statues designated as tangible cultural properties by the city of Daejeon in the temple.

you should definitely check out the large Hokyoin Pagoda, the stone caves, and the red seal.
If you want to visit the World Heritage Sites of Iwami Ginzan and Gohyaku Rakan, we recommend using a tourist hotel in the area. Find a hotel with good reviews and enjoy a wonderful trip.