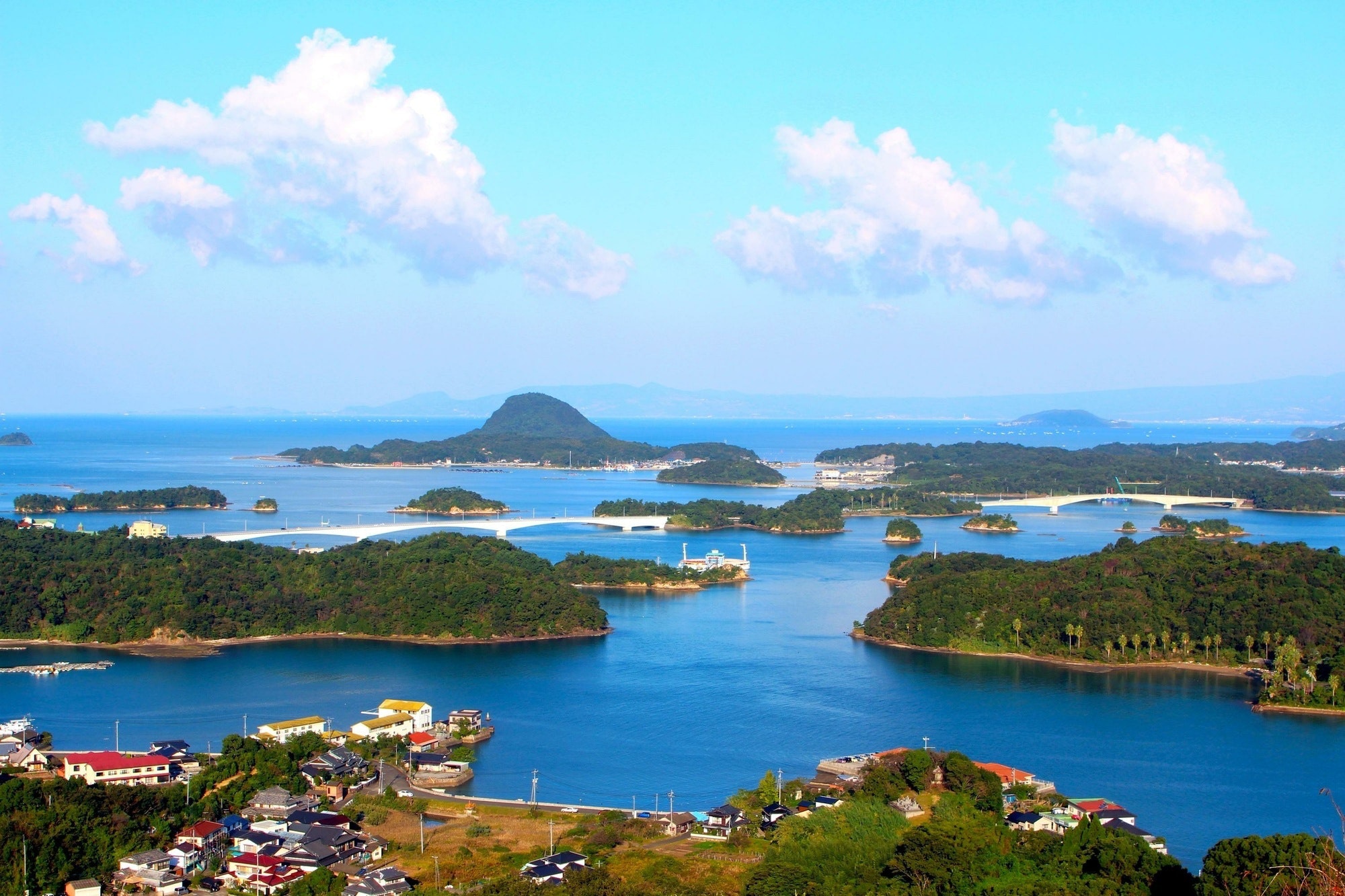 The Christian Town on the Amakusa Islands of Kyushu

This video, titled "'Kyushu Heritages for Tomorrow' Kumamoto 'Amakusa Islands'" ([明日の遺産 九州] 熊本｢天草諸島｣), was released by "Nippon Archives."
It introduces the charm and traditional culture of the Amakusa Islands in Kyushu.

The Amakusa Islands are a group of 120 islands that extends across Kumamoto and Kagoshima prefectures in western Kyushu.
This area was where the historic Amakusa-Shimabara Rebellion, said to be Japan's largest rebellion, took place approximately 400 years ago.
In 2018, "Hidden Christian Sites in Nagasaki and the Amakusa Region" was registered as a World Heritage Site and became widely talked about.

The Deep History of Christianity on Kyushu's Amakusa Islands

After Francis Xavier arrived in Hirado, Nagasaki in 1549 and preached Christianity, the western area of Kyushu has become a region home to many Christians.
A Jesuit college was also built in Amakusa to train missionaries, and as can be seen from 3:01 in the video, there is a statue of Mary on the scenic seaside, which has become a popular symbol of faith.

There were many martyrs in the Shimabara Rebellion led by Amakusa Shiro, and the faith of their ancestors lives on in the region today.
When you go sightseeing in the Amakusa Islands, be sure to stop by Sakitsu Church, Oe Church, and the Amakusa Christian Museum, where you can learn about the history of the Amakusa area, remember the scenes of the past, and offer prayers.

Recommended Tourist Spots on the Amakusa Islands of Kyushu

The Amakusa Gokyo (Five Bridges of Amakusa), which link the Amakusa Islands, create a spectacular scene that looks great on Instagram.
Gion Bridge, which has been selected as one of Japan's 100 Famous Bridges, is another spot we recommend checking out.
At Amakusa Dolphin Information, you can get information about dolphin watching in Amakusa as well.

You can see the dolphins swimming in the sea of Amakusa at 0:52 in the video.
Be sure to stop by Misumi fishing port, a hidden fishing hole.

Amakusa Daiou is a local chicken known as a specialty of Amakusa.
When you travel to Amakusa, be sure to try the popular local cuisine "Amakusa Daiou no Torizashi" (天草大王の鳥刺し).

Photo：A statue of the virgin Mary with baby Jesus on the Amakusa Islands, Kumamoto Prefecture