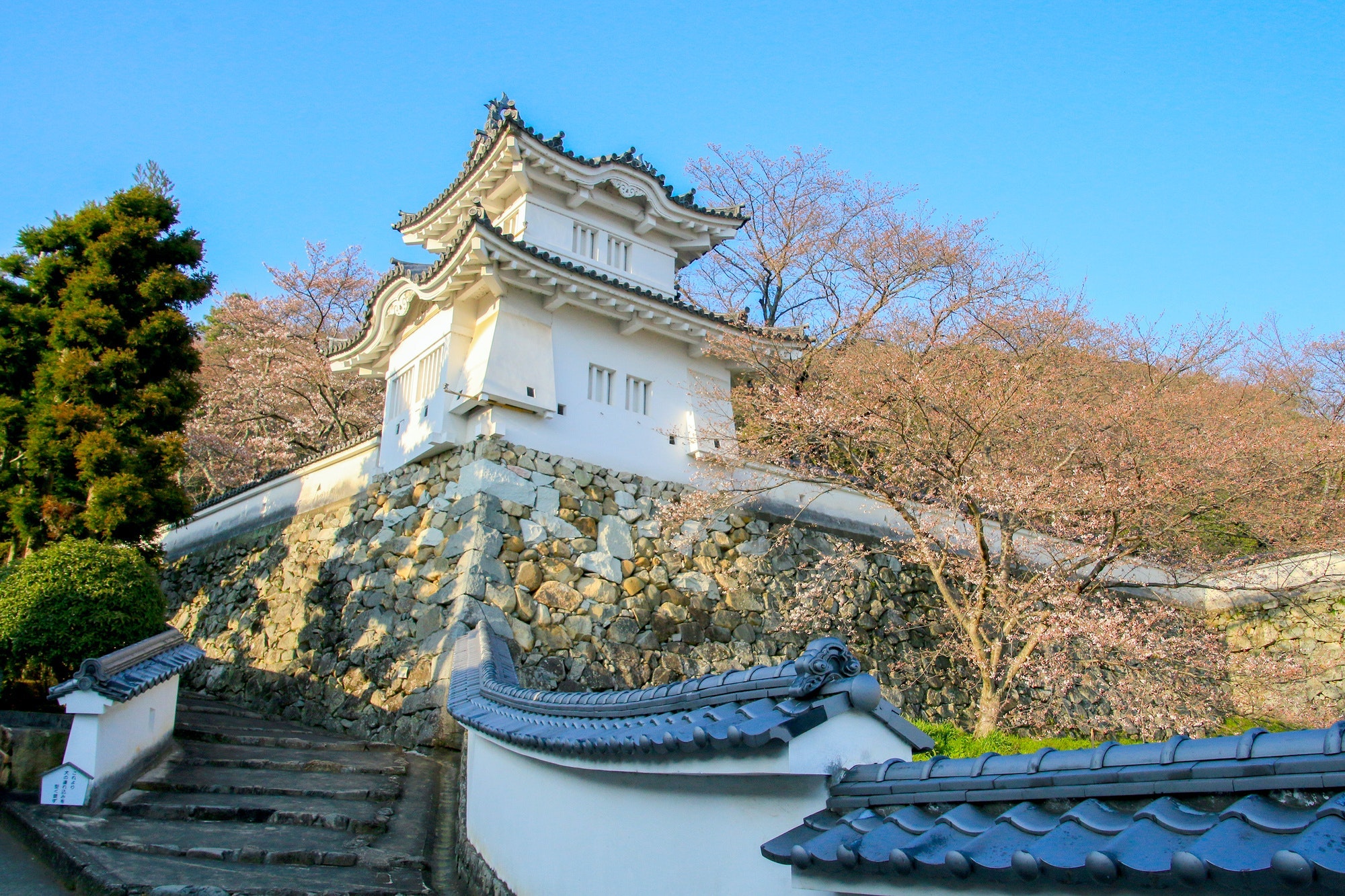 The city of Tatsuno, located in the southwestern part of Hyogo Prefecture, is also called the "Little Kyoto of Harima" and retains its unique Japanese atmosphere.
So, what kind of tourist spots is Tatsuno, Harima home to?

After sightseeing at Tatsuno Castle, take a walk through the castle town of Tatsuno, which can be seen from 4:27 in the video.
At the ruins of the Tatsuno Clan Head, Wakizaka's former residence, there is a historic tea room and garden called Shuentei.
Be sure to check out the Samurai House Museum, where you can get a glimpse of the lifestyle of the samurai at that time.
Around the area, you'll find the birthplace of Rofu Miki, the lyricist of the famous children's song "Akatombo."
It's a very popular place among tourists.

The Ibo River, known for its rich clear water, flows through the center of Tatsuno, Hyogo.
Rich wheat, high-quality soybeans, and Ako salt, which has been produced since the Edo period (1603-1868 AD), are famous in the Harima Plain of Hyogo Prefecture.

Because of this, Tatsuno, Hyogo's hand-pulled Somen noodles, called "Ibonoito Somen," and soy sauce, thrive in the area.
Called "Tatsuno, the birthplace of light soy sauce, it's also home to the Usukuchi Tatsuno Soy Sauce Museum, which can be seen from 0:47 in the video.
As a souvenir for sightseeing, be sure to buy some Ibonoito Somen and soy sauce steamed buns.

Tatsuno, Hyogo is also known as the city of leather because of its tanned leather made using the beautiful water from its rivers.
This can be seen from 2:22 in the video.
Called Tatsuno leather, it's been cultivated as a traditional industry since olden times.

As seen from 10:59 in the video, the southern part of Tatsuno, Hyogo is a port town facing the Seto Inland Sea, making it a place where oysters and other fishing industries thrive.

Ayabeyama Plum Forest and Sekainoume Park, where beautiful plum blossoms bloom in Mitsu in early spring, are definitely worth a visit.
Kamo Shrine, on the beach, is also a hidden gem in Tatsuno, Hyogo.

If you're going on a sightseeing trip to Hyogo prefecture, be sure to stop by Tatsuno, as it's full of amazing things to enjoy!