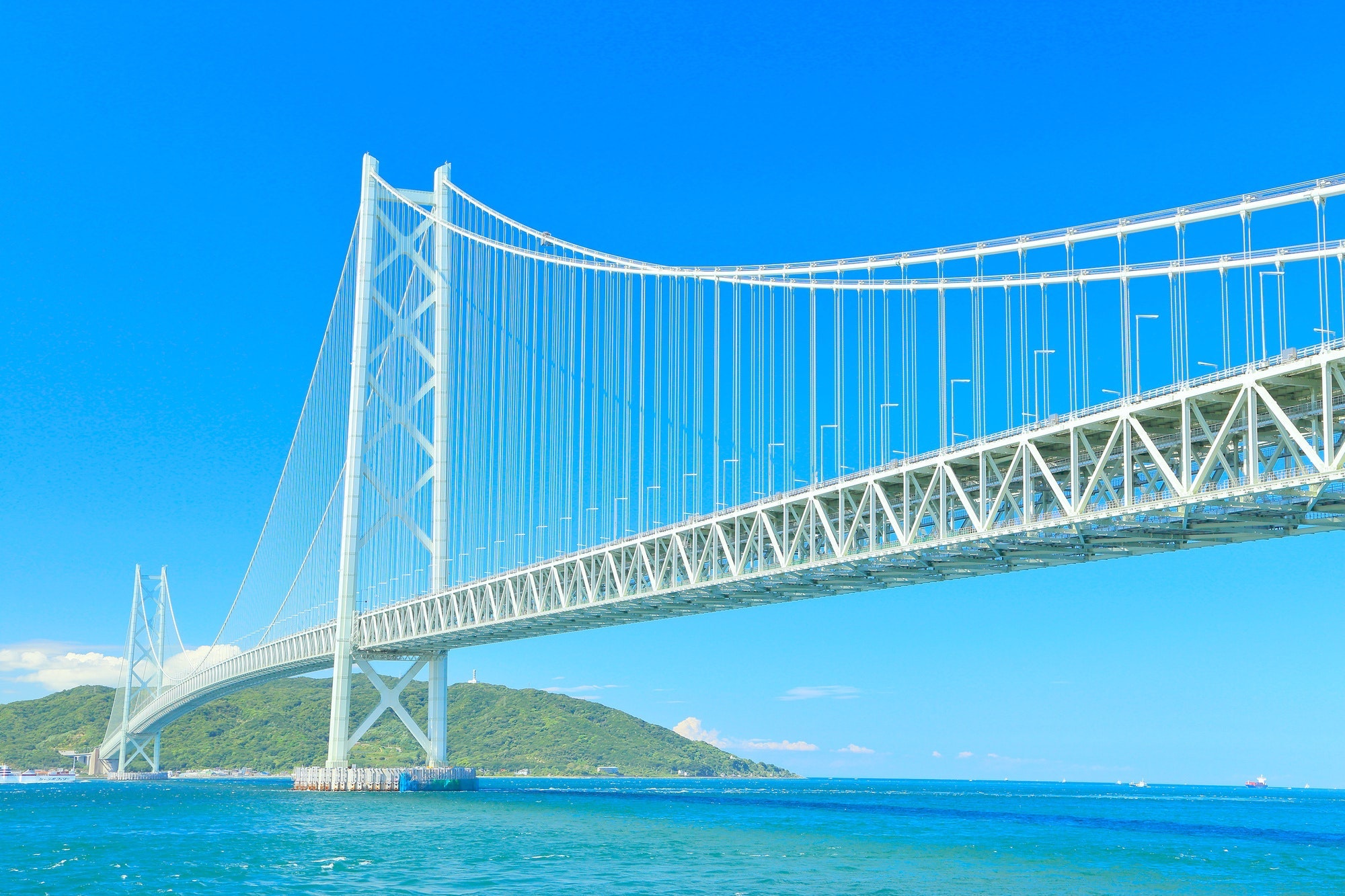 Introducing the City of Awaji in Hyogo Prefecture

Awaji City is located in northern Awaji Island (淡路島, awaji-shima), which can be found in southern Hyogo Prefecture in the Kansai region of Japan.
The city occupies one-third of the northern section of the island and is connected to Kobe (神戸市, kobe-shi) via the Akashi Kaikyo Bridge, linked to Akashi (明石市, Akashi-shi) by water, and bordered by Sumoto (洲本市, sumoto-shi) in the south.
The city is considered part of the Kobe metropolitan area centered around the city of Kobe.

Let’s explore Awaji City through this article and video.

The History of Awaji

Awaji Island, where the city of Awaji is located, has been known as a "Miketsukuni" (御食国) for centuries, being an area paid tribute to the imperial family and the imperial court from ancient times to the Heian period.
There are a variety of delicacies available on the island, from mountain vegetables to seafood.
The island also boasts livestock and vegetable producers as well as fisheries.
If you're searching for the best place to eat your fill in Hyogo Prefecture, we definitely recommend Awaji.

2. Awaji Yumebutai [Kiseki no Hoshi Botanical Museum]
The greenhouse can be seen from 2:07 of the video.
Boasting an area of 6,700m2, this is one of the largest botanical gardens in Japan.
The theme of the museum is to experience nature with all five senses and live in harmony with it, and with approximately 3,000 species of plants on display, it's a must-see tourist attraction for plant lovers.
Why not drop by to take a look at the beautiful and rare plants when visiting Awaji City?

3. Izanagi Shrine.
The shrine can be seen from 3:42 of the video.
Awaji Island is the largest island in the Seto Inland Sea.
According to the myths of national origin written in the Nihon Shoki and Kojiki, the island was the very first island created by the gods Izanagi and Izanami.
It is said that after creating the Japanese archipelago, the gods were eventually enshrined in Taga in the city of Awaji.
This is the origin of the Izanagi-jingu Shrine.

After reading this article, are you considering visiting Awaji? Awaji is the perfect place for a vacation and is packed with sightseeing spots and delicious food.

There are also other sightseeing experiences, such as a cruise where you can view the natural whirlpools that occur in the Naruto Strait (鳴門海峡) which connects the Pacific Ocean and the Seto Inland Sea, as well as flower-viewing at Awaji Island Park (公園島淡路).
If you have the chance to visit Hyogo Prefecture, definitely enjoy sightseeing in Awaji!