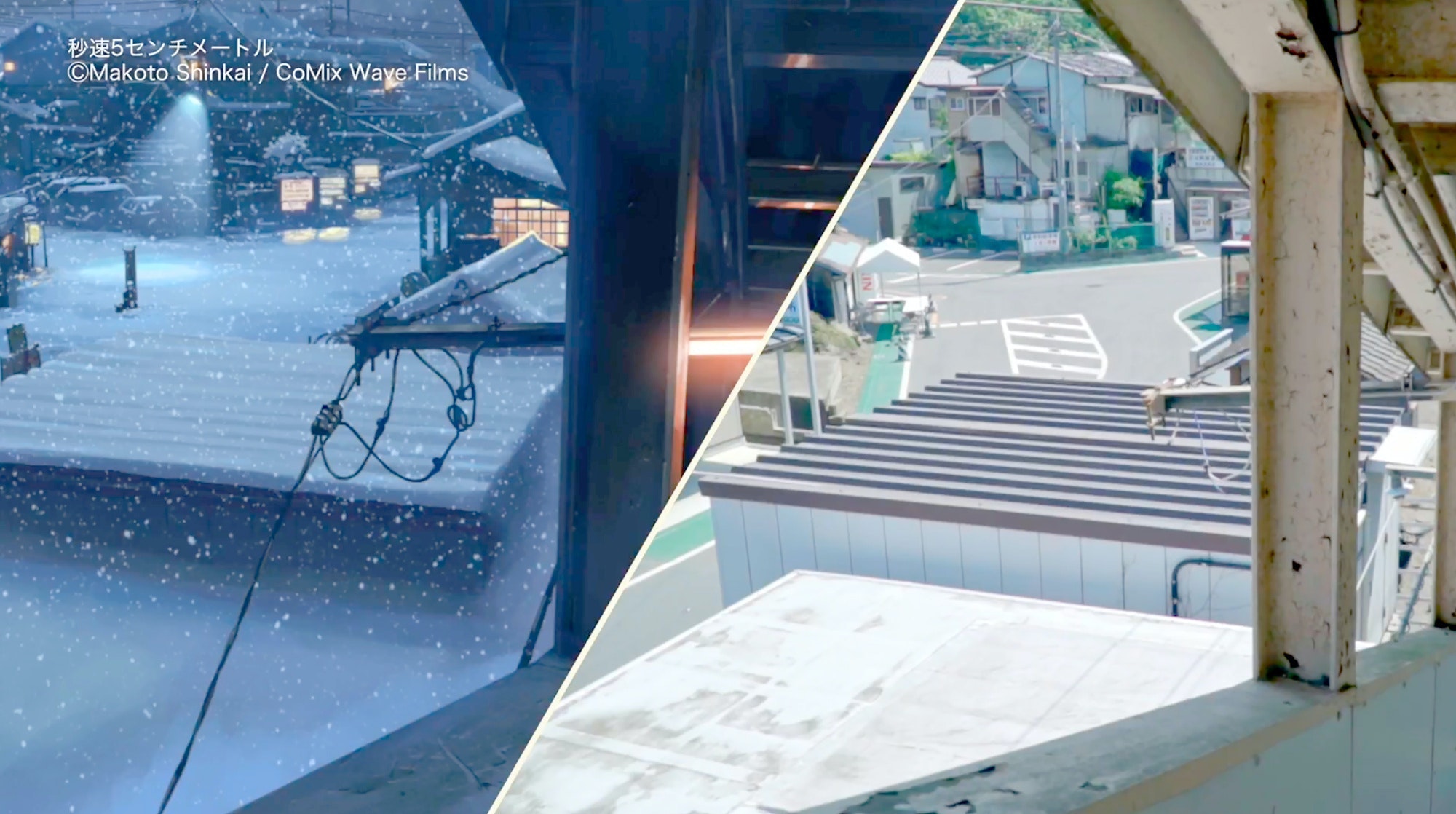 An Introduction to Iwafune, Tochigi

Iwafune in Tochigi City has such rich history that even Murahi Shrine, a shrine in Iwafune, appears in the Manyoshu, a collection of ancient Japanese poetry, and it has been used as a filming location for movies and TV dramas for years.
It is a town with both scenic beauty and cultural aspects.
In 2007, Iwafune was used as the setting for the animation "5 Centimeters per Second," and it is becoming increasingly popular as a sacred place among overseas anime fans.
In 2014, the town was merged into Tochigi City and the former Iwafune was abolished.
The address used to be Iwafune, Shimotsuga County (下都賀郡, Shimotsuga-Gun), Tochigi, but is now Iwafune, Tochigi City.

Let's take a look at some sightseeing destinations in Iwafune, Tochigi shown in the video.

・Mikamoyama Park [1:00～]
The park is home to Mikamo Garden, Boken no Mori (冒険の森, Adventure Forest), and Wanpaku Park.
Visitors can take the special "Flower Train" (フラワートレイン) through the park as well.

・Koushouji Temple [1:20～]
The park is filled with cherry blossoms in the spring and red spider lilies in the fall.

・Iwafune Sports Park [1:32～]
This is also a famous cherry blossom viewing spot that attracts many visitors.

・Daijiji Temple [1:47～]
This is a historic temple with beautiful autumn leaves.
The temple has become internationally famous for the research books of former Ambassador Reischauer (the United States Ambassador to Japan).

Iwafune in Tochigi City is a part of the "Kanto Fureai Trail" which connects the Tokyo metropolitan area.
The area between Tochigi Station and Iwafune Station has been designated "Ryosen-wo-tadoru-Michi" (lit. The Path Along the Ridgeline).

The population of Iwafune, Tochigi, is approximately 17,575 (as of 2014), and the main industries are agriculture and tourism.
When the ears of rice turn golden in the fall, you can see breathtakingly beautiful rural scenery, and there are also many grape farms and other orchards where you can enjoy fruit-filled lunches and desserts.

Outdoor activities are also popular in the area, and hiking, trails with panoramic views, and rocky trails can be found at Iwafune Nature Park and Mt. Iwafune in Tochigi City.
For more information about Iwafune, Tochigi, please visit the official website of Tochigi City.