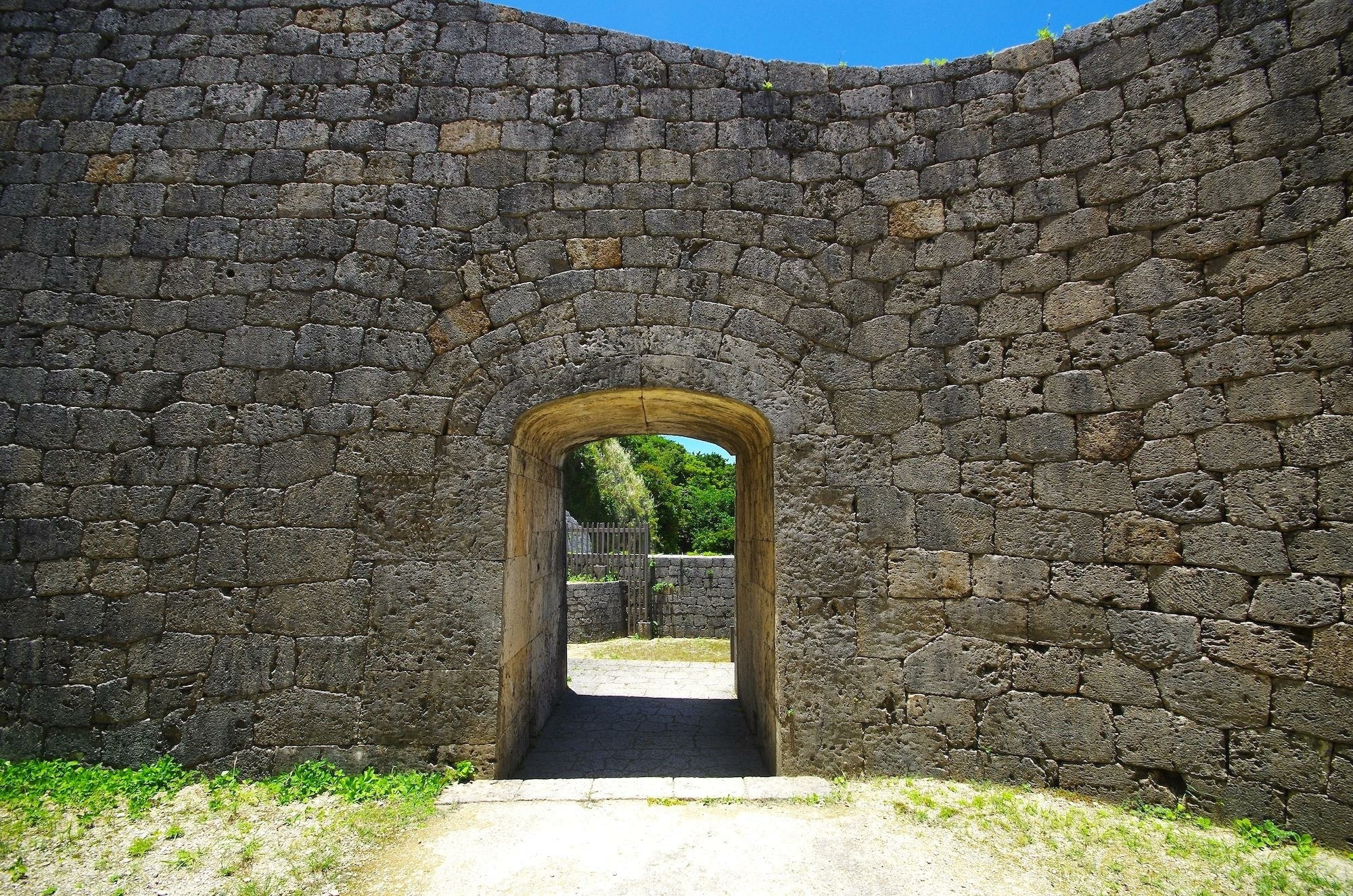 This video, titled "Urasoe City in Okinawa Sightseeing PR video「#URASOE CITY」," was uploaded by "Urasoe City Tourism Association Urasoe Navi" (浦添市観光協会うらそえナビ).
The video features two people touring around the recommended sightseeing spots in Urasoe, Okinawa. It's a fun video that conveys the charms of Urasoe, which includes beautiful scenery and warm interactions with the locals. Even if you've visited Okinawa before, you'll probably find yourself wanting to visit again! Be sure to check it out!

Urasoe faces the East China Sea in the southern part of the main island of Okinawa. Despite being easily accessible (about 40 minutes from the airport), it's not considered a major tourist destination in Okinawa.
However, the city is home to legends related to the birth of the ancient Ryukyu Kingdom, and is dotted with tourist attractions where you can enjoy beautiful sunsets, historical sites, and traditional Okinawan performing arts. There are also stylish cafes and restaurants serving the famous Okinawan soba.
In addition, there are also picturesque spots lined with fashionable stores that have been remade from foreign residences.
Urasoe is full of attractions where you can experience nature, art, history, and more. Let's take a look at some of the sightseeing spots that Urasoe has to offer.

Kumi-odori, designated as an Important Cultural Property of Japan, is a performance consisting of singing, music, and dancing.
At National Theatre Okinawa, in addition to the fantastic Kumi-odori, you can also experience traditional Okinawan performing arts, such as Okinawa Shibai, and Sanshin, a traditional three-stringed Okinawan instrument.

You can watch the Kumi-odori performance and see people taking commemorative photos with the performers in the video.
[Video] 0:32 - A Kumi-odori Performance

The Urasoe Castle Ruins and Urasoe City Museum of Art: Learn About the History of Okinawa

The Urasoe Castle Ruins, a designated national historic site, is a gusuku that was the setting of the Ryukyu Kingdom before Shuri Castle. The term "gusuku" refers to a castle in the Okinawa region. From the Urasoe Castle Ruins, located at an elevation of approximately 130 meters above sea level, one can look out over the vast East China Sea.

Also, at the Urasoe City Museum of Art, visitors can experience the history and culture of Ryukyu and Okinawa through Ryukyu lacquerware from the 16th century to the present day.

Minatogawa Stateside Town, a housing area developed for foreign residents in Japan, is a residential district consisting of about 70 one-story concrete houses. Today, the area is home to fashionable cafes and stores selling a variety of goods, and is attracting attention as a popular sightseeing spot in Okinawa.

Dotted with retro signs and murals, it's a photogenic area. Visitors can also enjoy shopping for Okinawa-style goods, accessories, and fashion. If you get tired, you can take a break at one of the fashionable cafes popular among locals. There's a ton of delicious food to try in the area. You can enjoy hamburgers made with freshly baked buns, shaved ice using ingredients unique to Okinawa, and detoxifying lunches focused on beauty and health.

There are many open-air stores where you can enjoy blue skies and colorful food. If you're an Instagrammers there's plenty of photogenic things to take pictures of too.

A Scenic Night View From the Urasoe Dai Park Observatory- Perfect for Dates!

Urasoe Dai Park has playground equipment and a huge roller slide that is very popular with children! The observatory also offers a panoramic view of the urban areas of Urasoe and the city of Ginowan. The daytime view is wonderful, but the night view is especially recommended. It's also a popular date spot for couples.

Yafuso Street (屋富祖通り) is a shopping street lined with local izakaya (Japanese-style bars). Here, you can enjoy some drinks with the locals. In addition to Japan's usual izakaya menu, you can also enjoy Okinawan cuisine and, of course, the ever-popular Okinawa soba!

Summary of Sightseeing in Urasoe, Okinawa

In this article, we introduced a variety of sightseeing spots in Urasoe, Okinawa.
One of the best parts about sightseeing in Urasoe is that you can experience the rich culture of Okinawa, and get a glimpse into the lives of the local people. Even if you've visited Okinawa before, if you've never been to Urasoe, hopefully this video has made you eager to visit!