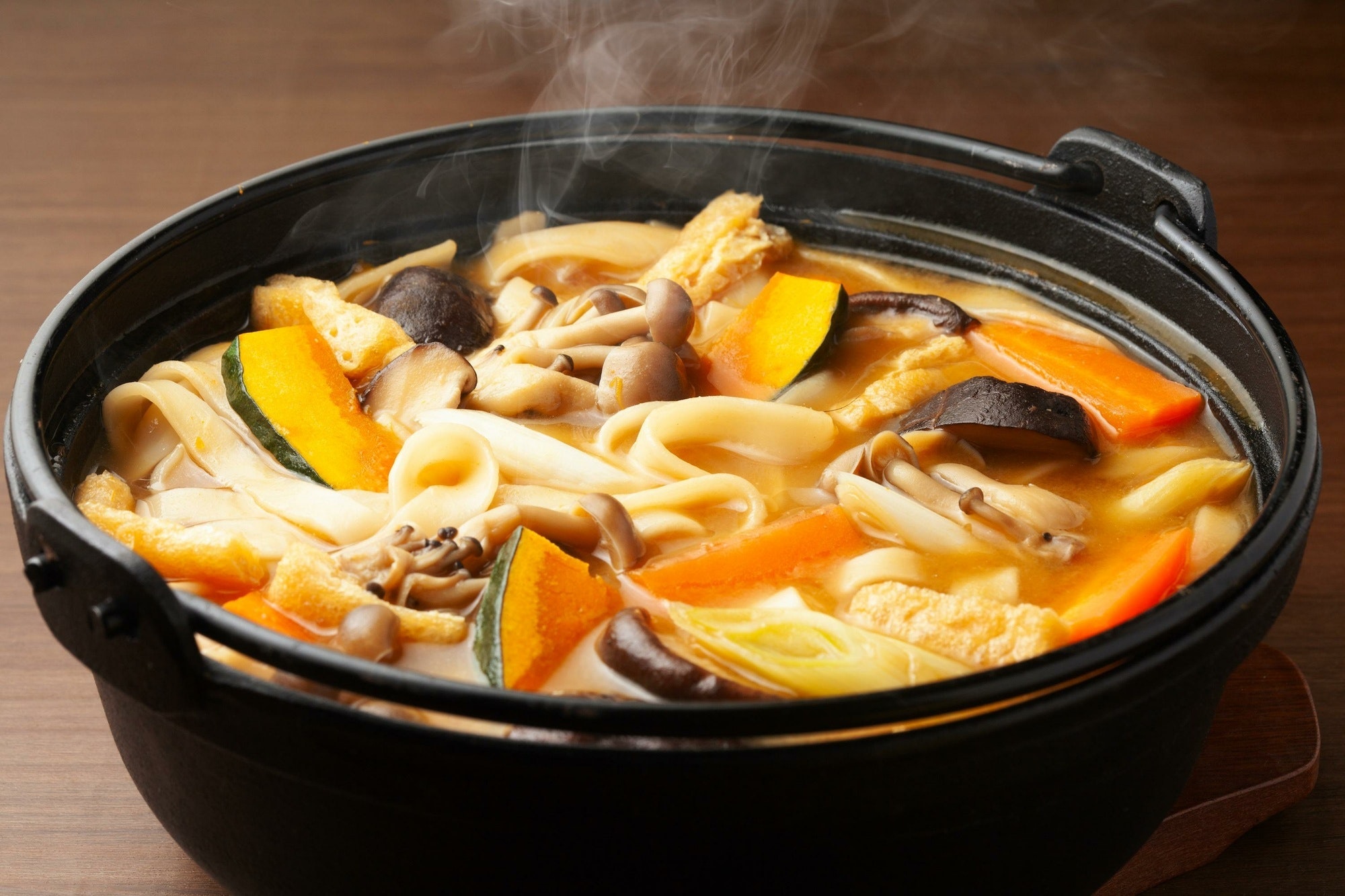 This video, titled "PR Video for the 500th Anniversary of Kofu's Founding "Furin Kazan" (こうふ開府500年観光PR動画『風林火山』), was released by "kofu-shingen."

In 2019, Kofu City, in Yamanashi Prefecture, celebrated its 500th anniversary since its founding.
The video introduces the sights and sounds of Kofu City, named after the Japanese idiom "Furin Kazan" (風林火山, "as fast as the wind, as quiet as the forest, as daring as fire, and immovable as the mountain​") which was a favorite of the warlord Takeda Shingen.
The movie shows Gomi Shoyu, which has been in business for more than 150 years, Koshu Daruma, which is characterized by the carved face of Takeda Shingen, Kai Zenkoji Temple, which is associated with Shingen, and Takeda Shrine.

The video also features Houtou, a local cuisine of Yamanashi, the professional soccer club, Ventforet Kofu, and the Daijingu Festival of Kofu.