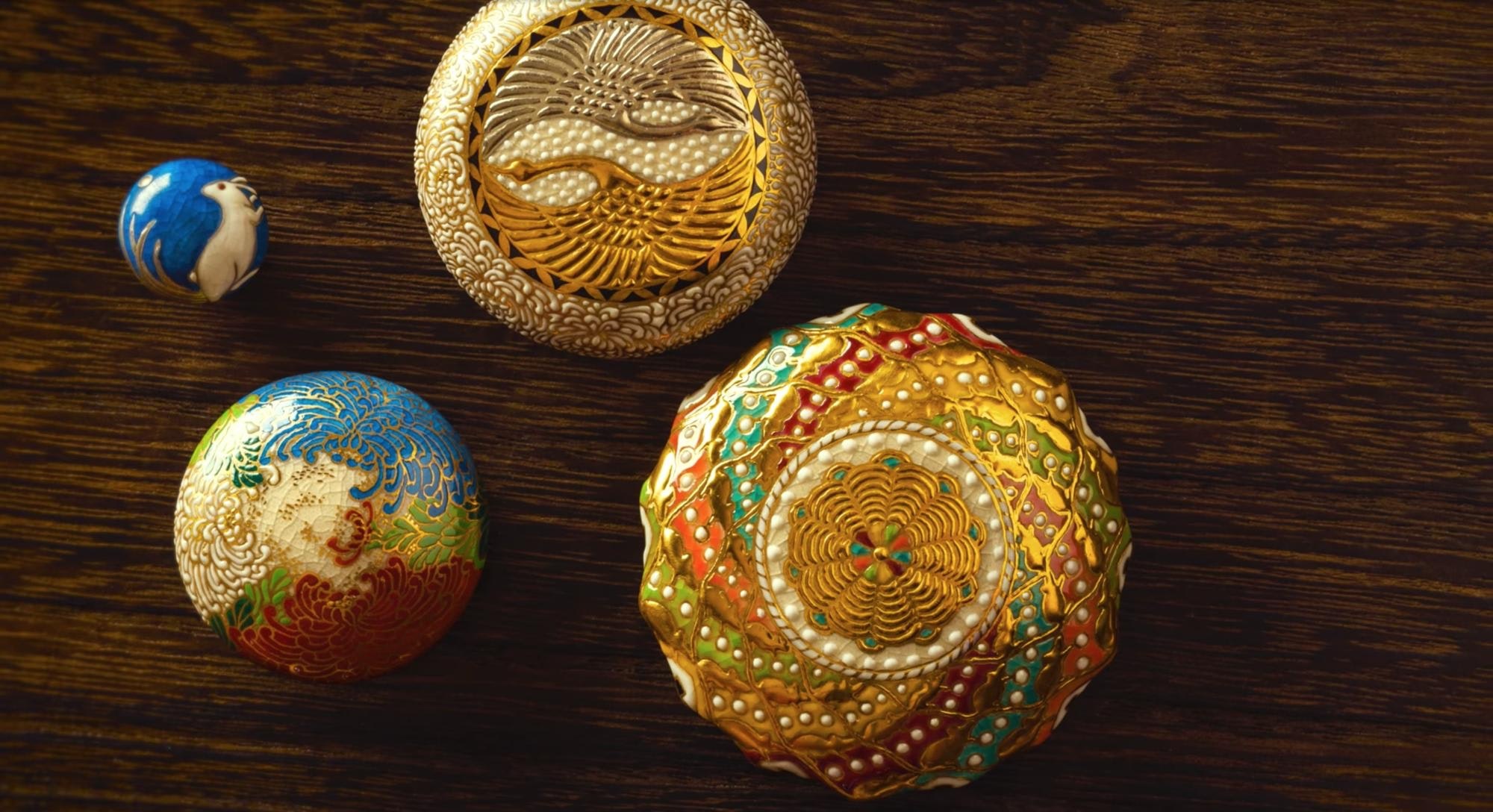 A Promotional Video on Tarumizu, Kagoshima

This video, titled "Tarumi, Kagoshima Prefecture Promotional Video (Winter Full Version / Japanese) 【BLESSING WINTER 4K LIFE IN TARUMIZU】," was uploaded by "Secretary and Public Relations Section, Planning and Policy Division, Tarumi City" (垂水市企画政策課秘書広報係).
It's a promotional video for Tarumizu, located in northwest Osumi Peninsula.
There is no tourist information in this video, just beautiful 4K imagery of Sakurajima and Kinko Bay shot via drone and made into a time-lapse.
It also follows the daily lives of four people working in Tarumizu.

Tarumizu in Kagoshima is located about an hours drive from Kagoshima City via the Tarumizu Ferry on Kagoshima Bay.
It has a mild climate and rich nature and is a place where you can see the original landscapes of Japan.

The Four People Living and Working in Tarumizu

Shuichi Murota introduced at 0:44 in the video, is a Japanese black beef breeder.

Kentaro Yagi brews sake.
He brews the traditional Kame-pot-brewed shochu "Yachiyo-den" during the cold winter.
He uses fresh sweet potatoes to make them, 70% of the sweet potatoes are grown by him.
He's introduced from 1:54 in the video.

Shiho Murota, a painter, has revived the beautiful and intricate Satsuma buttons, which were said to be a lost art.
She is introduced from 2:28 in the video.

Last but not least, in the beautiful winter, at the foot of Sakurajima's sea, we see Shigeto Shinohara, an aquaculture specialist who uses Kagoshima tea and shochu grounds as food to cultivate the Tarumi City Fishery Cooperative's brand of kanpachi, "Umi no Ohkan."
He is introduced from 3:17 in the video.

Each of the four people talks about their commitment and love for their work, as well as their goals for the future.

In Kagoshima, there's Kagoshima Bay, also known as Kinko Bay, located between the Satsuma and Osumi Peninsulas.
Kinko Bay, which is shown many times in the video, is a beautiful bay near Sakurajima and has been selected as one of the Top 100 Sceneries of Japan.
Roadside Station Tarumizuhamabira, where you can view the beautiful Kinko Bay, was opened in November 2018.
There are stores that sell local agricultural products as well as restaurants, so it's very popular among tourists.
There are unusually shaped granites and large boulders at Sarugajo Valley and you can enjoy the clear flow of water here as well.
There are also cottages and revitalization facilities that can be used during the winter at Sarugajo Valley Forest Path Tarumizu (猿ヶ城渓谷 森の道たるみず).

In summer, many tourists come to enjoy activities such as camping, canyoning along clear streams, and shower climbing.
The hot spring cottage, Enoshima Hot Spring, reminiscent of Japan's Showa era (1926 - 1989), was established 70 years ago and will warm up your body during the cold winter.
The hot water from the shower and faucet is also hot spring water straight from the source.
The view of Enoshima with Sakurajima as a background quite beautiful as well.

Other popular sightseeing spots in Tarumizu, Kagoshima include "Takatoge Tsutsujigaoka" located at an elevation of 550 meters, where azaleas bloom in spring, and "Tarumizu Thousand Ginkgo Garden" (垂水千本イチョウ園) where approximately 1,200 ginkgo trees change color in fall.

Also, in the summer, you can enjoy the breathtaking scenery of Kinko Bay and swimming at Masakari Beach, located on the border between Kanoya and Tarumizu.
Enjoy the unchanging scenery of Japan and experience the lives of the locals in Tarumizu!