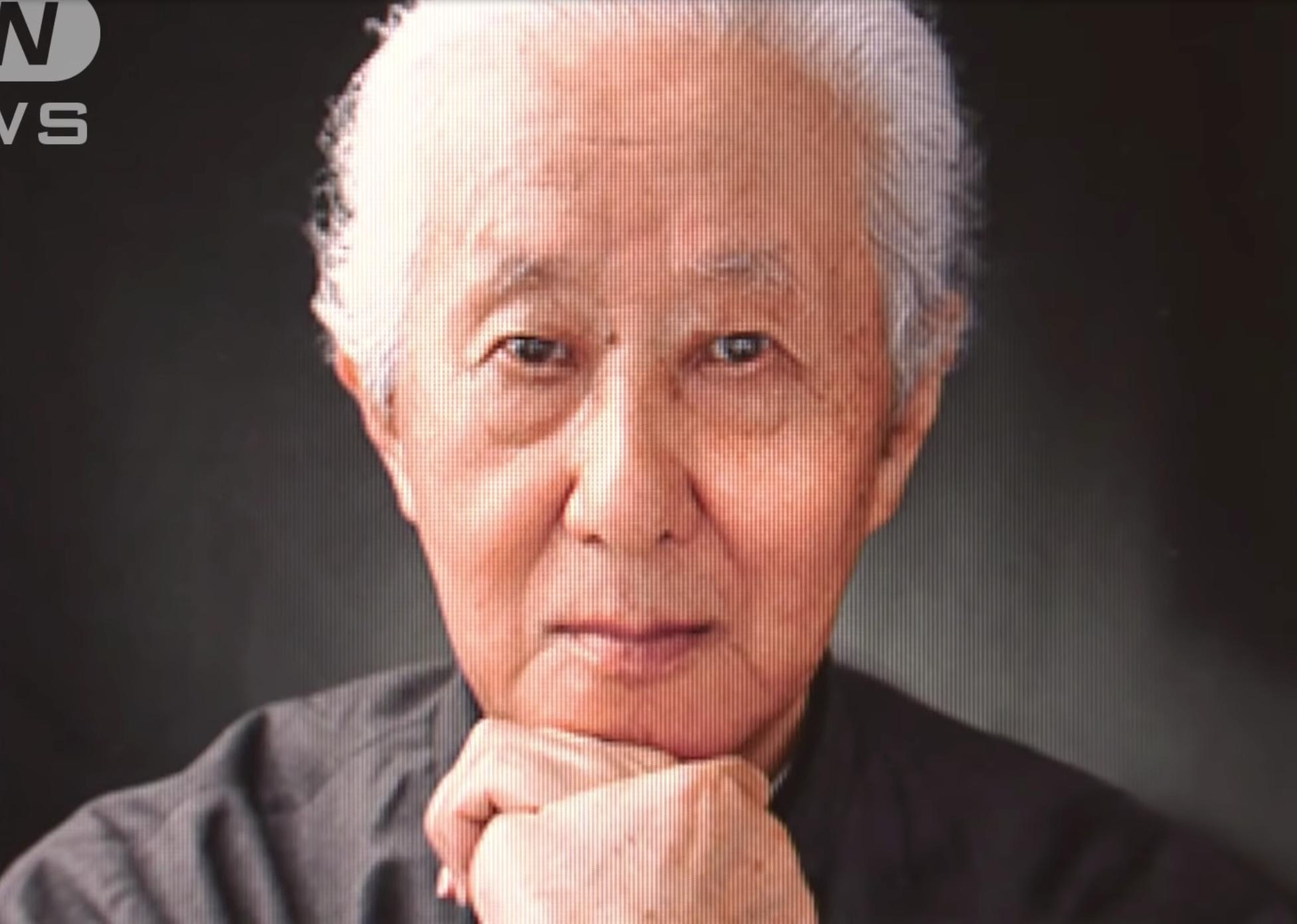 Arata Isozaki born in Oita-shi, Oita in Japan's Kyushu region, is a registered architect with a first-class license and a member of the Japan Art Academy. He is the son of businessman, Soji Isozaki, and is considered a legend in the field of Architecture. Besides the Pritzker Architecture Prize, he has received several other awards, including the AIJ Prize (Architectural Institute of Japan), a Golden Lion from "La Biennale di Venezia," and more. Atelier Arata Isozaki, established in 1963, is home to a number of prominent architects.

His great work also includes some buildings in foreign countries such as MOMA Los Angeles and the Qatar National Convention Center, shown at 0:48 in the video. He also participated in a competition for the Tokyo Metropolitan Government Building, and created urban concepts, such as Aeropolis, in Shinjuku and Marunouchi, all of which incorporate contemporary thought. Currently, he is active in Okinawa, China, the Middle East and Europe.

What is the Pritzker Prize?

The Pritzker Prize is an award for architects which was established by the Pritzker family, the founder of the Hotel chain "Hyatt." Arata Isozaki won the 46th Pritzker Prize making him the 8th Japanese architect to win the award.

With his unique architectural design, combining both Eastern and Western styles, he was able to win the Pritzker Prize, as described in the video at 0:38.

The Pritzker Prize is one of the most honorable prizes an architect can receive, as it's known as the "Nobel Prize of Architecture." Japanese architects, Kenzo Tange and Tadao Ando have also won the Pritzker Prize in the past. If you're interested in learning more about Arata Isozaki, be sure to check out some of the buildings he has designed. You can also check out some of his books as well!