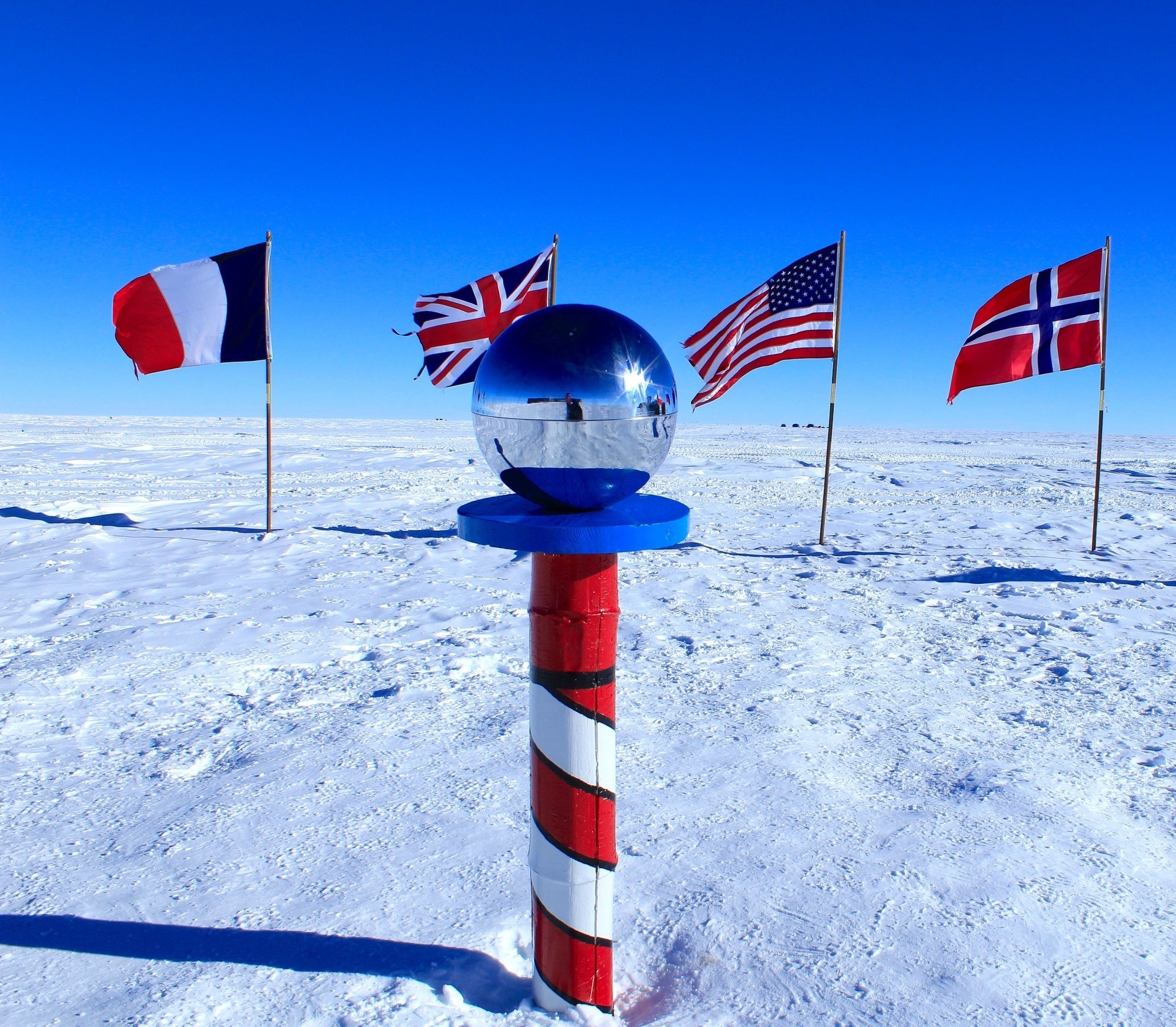 This video, titled "'The Earth is Huge!' Mr. Ogita, who walked to the South Pole" (「地球って大きいな」歩いて南極点に立った荻田さん), was created by "ANNnewsCH."
It's a news broadcast about Japanese adventurer, Ogita Yasunaga, who reached the South Pole solo, with no resupply aid.

He walked 1,130 kilometers across the Antarctic continent by himself, being the first Japanese person to best the journey without aid.
After achieving the feat, he says in the interview "The earth is huge."
This can be seen at 0:10 in the video.

Japanese adventurer Ogita Yasunaga is from Hokkaido, Japan.
He has walked the Canadian Arctic, Greenland, and Hokkaido alone.
From 2000 to 2019, he went to the North Pole a whopping 16 times!
In April 2019, he traveled 600 kilometres in the Arctic Circle with young travelers.
He is noted as Japan's only Arctic adventurer and gives various lectures and talk events.

In 2000, he participated in "Adventure Walk aiming for North Magnetic Poles," a 700 km walk from Resolute to the North Pole. In 2003, he walked to Victoria Island in the Canadian Arctic Circle, and in 2004, he went on a dog sledding trip in Greenland.

In 2011, he received the Faust A.G. Award for Adventurer of the Year and in 2017, he received the Naomi Uemura Adventure Award.
He appeared in "Crazy Journey" on TBS, "News Watch 9" from NHK and WOWOW's "Nonfiction W."

When he appeared in Crazy Journey, Matsumoto Hitoshi, the host of the show, was amazed by his feats and the episode was well received by audiences. The DVD is available on Amazon, so check it out if you're interested!

The First Japanese Person to Reach the South Pole Unassisted

As you can see in the video, he was the first Japanese person to reach the South Pole unassisted.

He left the coast of Antarctica in November 2017 and pulled a 100 kg sled loaded with food and other supplies, and skied roughly 1,130 km in 50 days.
He reached the South Pole as planned, despite being faced with difficult conditions, including strong headwinds and snowfall.
You can see Ogita Yasunaga posing with his fist in the air after reaching the South Pole at 0:17 in the video.

During the Journey, his daily diet was 1 kg of food/day, roughly 5000 kilocalories.
He had oatmeal for breakfast, biscuits, nuts, and chocolate bars for lunch and instant rice for dinner.

He was able to survive and complete his journey by eating foods high in calories.

At the end of the video he introduces his next goal. To make it to the North Pole unassisted!

His achievement was widely covered by the media.
If you want to learn more about the awesome Japanese adventurer Ogita Yasunaga, be sure to check out his official website and Instagram!